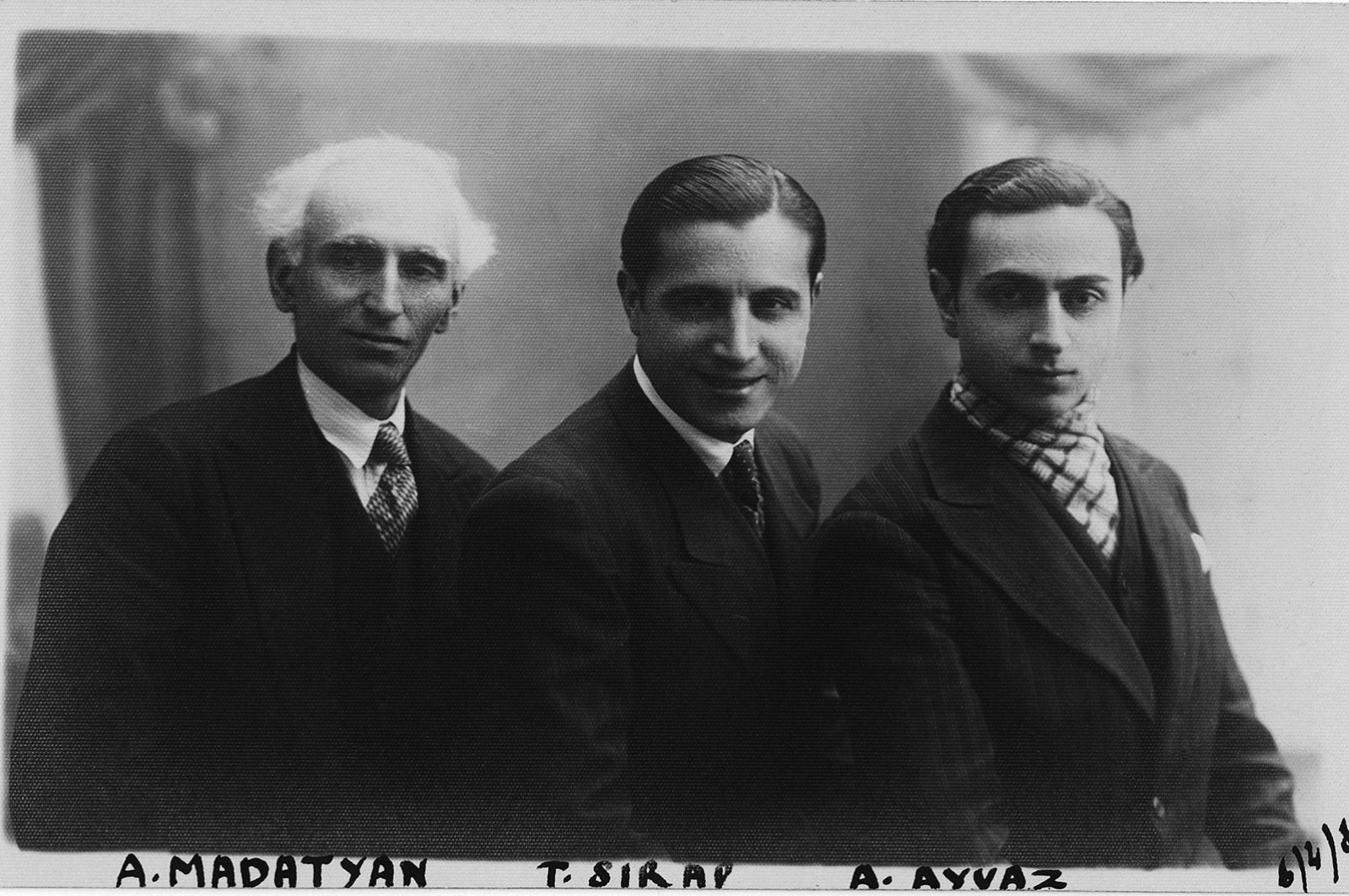 The exhibition, which was prepared in collaboration with the Theater Foundation of Turkey and Hrant Dink Foundation, was launched on Dec. 15 and was scheduled to stay open until Feb. 21. Due to the great interest of visitors, however, the show will be extending its displays of almost 600 theatrical pieces, manuscripts in Ottoman, Armenian and Turkish, some 500 periodicals, brochures, approximately 12,000 photographs, posters, cartoons, drawings and other visual pieces.

The exhibition, named after Ayvaz's Kulis magazine, which focused on Armenian art and culture, also displays 1,104 issues of the magazine and special pieces from Ayvaz's personal belongings and archives.

The exhibition consists of three sections with the first focusing on Armenian-language theater productions in Istanbul during the period of Ayvaz's career.

The second section is centered around Kulis magazine and its cultural impact, while the final section features many artists, communities, plays and venues that were key to Ottoman and Turkish theater.

Ayvaz was born in 1911 and had his stage debut in 1928 as an extra in a play on the Narlıkapı Şafak Theater when he was only 17 years old. His first lead role was in the play, “The Trail of the Serpent,” which was shown at the Beyoğlu Yenişehir Garden Theater in 1930.

Ayvaz went on to become a unique theater actor, taking part in many plays, while he also published periodicals, most importantly Kulis, which received multiple awards throughout its five-decade runtime. Later in his career, he also started directing.

Ayvaz was a distinguished artist, writer and thinker. He received the 1997 Press Service Award of the Writers Union of Turkey and the 2005 Honorary Award from the Theater Critics Association of Turkey. He passed away on Sept. 29, 2006, and was buried at the Şişli Armenian Cemetery.