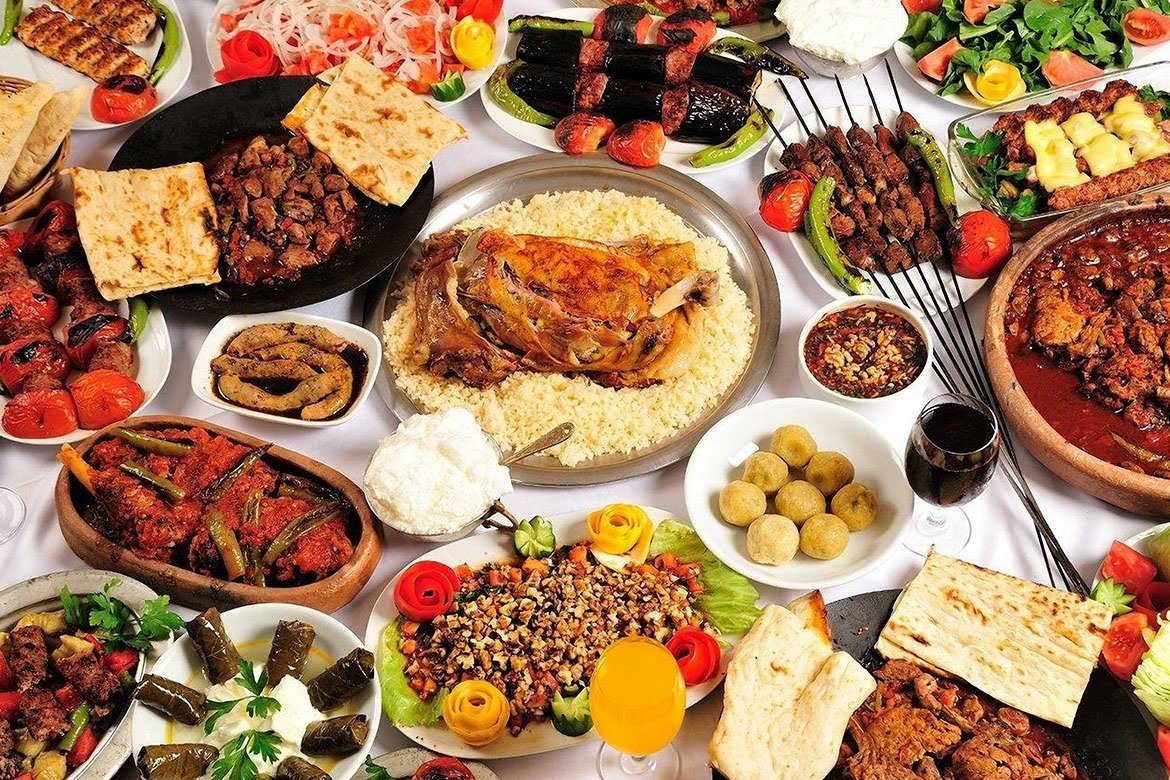 Distinguished dishes of Turkish cuisine will be presented to the Albanian people at the Turkish Culture Week. (Sabah Archive Photo)
by Anadolu Agency Jun 30, 2022 12:55 pm
RECOMMENDED

A weeklong cultural festival that introduces the rich culture of Turkey has kicked off in the Albanian cities of Tirana, Shkodra and Elbasan. The Turkish Culture Week will run until July 7.

In the event, where many events from literature to theater, gastronomy to folk music, cinema to children's games are set to be held, examples of the rich culture of Turkey, which is home to great civilizations, is promoted.

At the event, the distinguished dishes of Turkish cuisine will also be presented to the Albanian people.

Within the scope of the Translation and Publishing Support Program (TEDA), which was initiated by the Culture and Tourism Ministry in 2005 to translate Turkish books into other languages and promote Turkish arts and culture abroad, the "Turkish Literature in Albanian Exhibition," featuring approximately 300 books translated and published from Turkish into Albanian, will be open to visitors, as well.

Besides, at the event, the book "Tahir Dizdari'nin Hayatı ve Eserleri," ("Life and Works of Tahir Dizdari") published by the Presidency for Turks Abroad and Related Communities (YTB), will be introduced to the people of Albania.

In the program, the book titled "Turkish Quotations in Albanian" published by the Turkish Language Association (TDK) will also meet with the Albanian literature world.