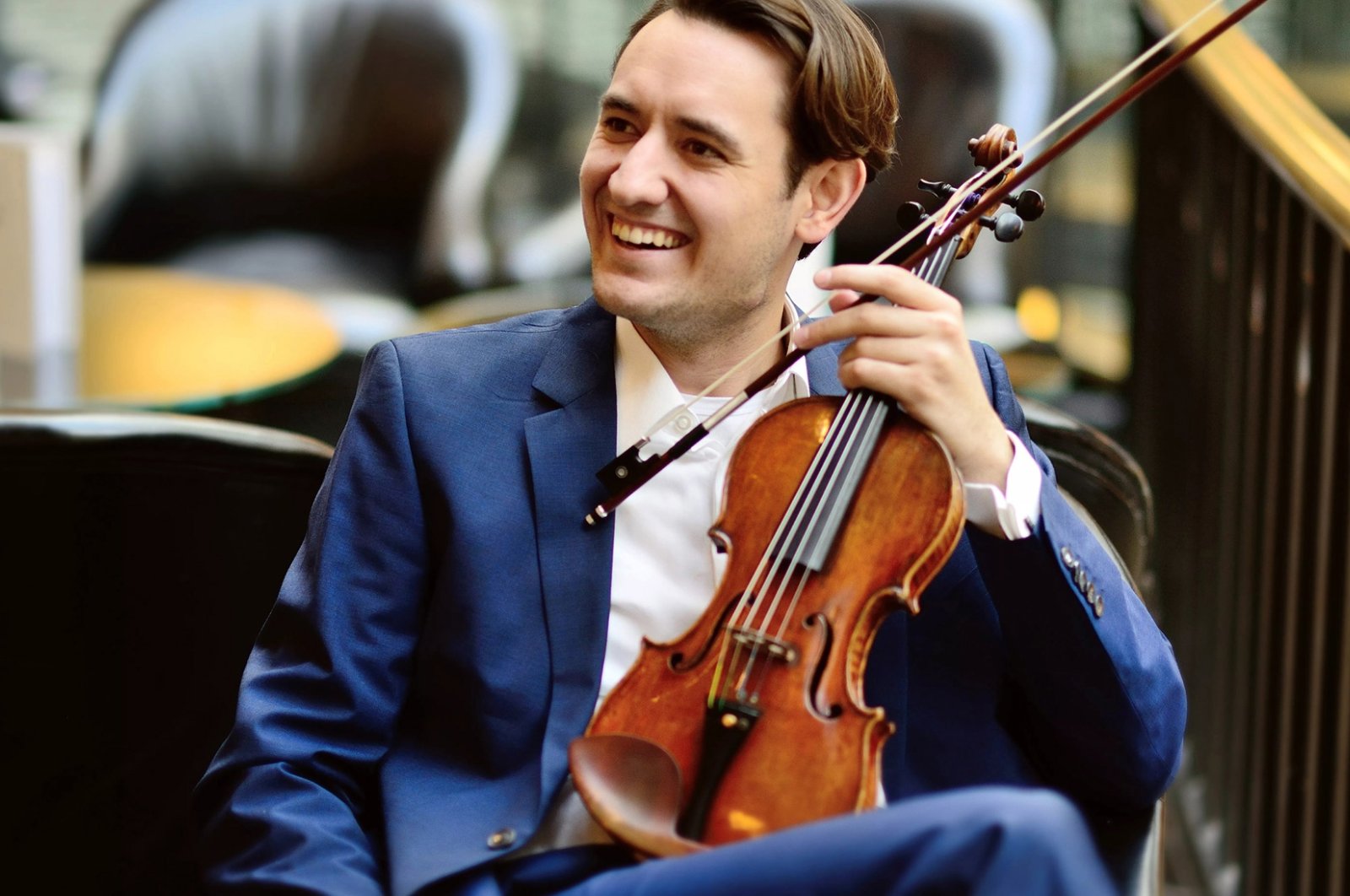 Önder Baloğlu. (Photo provided to the Press by Brandistanbul PR)
by Daily Sabah Nov 01, 2021 11:00 am
RECOMMENDED

In the 60th anniversary of the journey that started as labor migration to Germany, the "Diaspora Orchestra" of Turkish and German musicians from Germany will meet with art lovers on Nov. 2 at Istanbul's Cemal Reşit Rey Concert Hall.

The orchestra, which will take the stage under the leadership of violinist Önder Baloğlu, consists of many talented musicians and it is organized by LocksBridge, Turkey's leading international classical music artist management agency.

The acclaimed violinist Baloğlu will be conducting the orchestra.

Through the Diaspora Orchestra, audiences will witness how the journey that started as a labor migration to Germany turned into art in its 60th year.

Baloğlu said that the project, created by Cemal Reşit Rey Concert Hall General Art Director Cem Mansur, would celebrate Turkish guest workers, who played a major role in the development of post-war Germany and in time have come to play leading roles in the German art scene.

"It is a special pleasure for me to lead this orchestra from the position of the chief violinist," Baloğlu said.

The program will start with Johann Matthias Sperger's Symphony in F-major, and end with Joseph Haydn's Symphony No. 45, F-sharp minor, also known as Haydn's "Farewell Symphony."