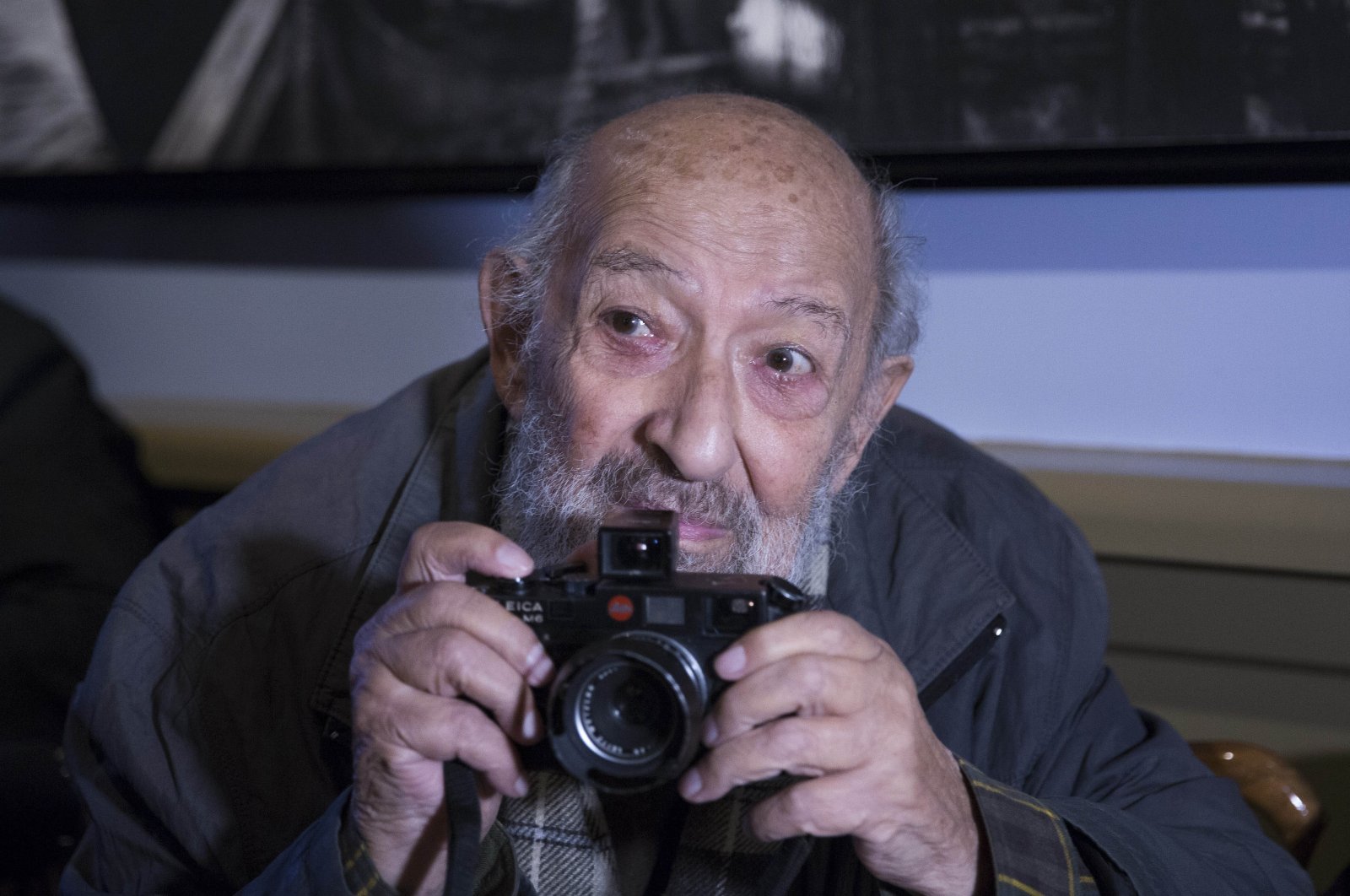 A selection of photographs by photographer and photojournalist Ara Güler, nicknamed the "Eye of Istanbul" for his iconic black-and-white pictures of Istanbul and its residents, will be auctioned on July 12 in Istanbul. The auction, to be organized by Istanbul Müzayede, will be held online due to measures taken to prevent the spread of the coronavirus.

Forty-six photographs bearing Ara Güler’s embossed stamp and wet signature and printed on special paper with a printing life of 100-300 years will be presented to enthusiasts. The photos will also pique interest with their 100% cotton-based fabric and museum-class quality.

The works include portraits of celebrities as well as photographs taken in Istanbul and various cities of Turkey by Güler. They can be seen in the exhibition in Nişantaşı, one of the fanciest districts of Istanbul, before the auction.

A photographer of Armenian descent, Güler captured many stories with his camera. Working for the press, he never saw himself as an artist, but his work shows that he was a gifted photographer. He often played with the scenery to evoke more than just the surface aspects of an incident.

In 1953, he met Henri Cartier Bresson and joined the Paris Magnum Agency. The "Photography Annual Anthology" published in the U.K. described him as one of the seven best photographers in the world. In the same year, he was accepted as the only Turkish member of the American Magazine Photographers Association (ASMP). He became the chief of photography for Hayat Magazine the next year. In 1958, he started working as a Near East photojournalist for Time-Life, Paris-Match and Der Stern magazines. He was awarded the title "Master of Leica," which was given to very few photographers in Germany in 1962.

He interviewed and photographed many famous names, including Winston Churchill, Indira Gandhi, Alfred Hitchcock, Salvador Dali and Pablo Picasso. His works on art and artists were used in numerous books and periodicals. The legendary photographer passed away on Oct. 17, 2018.