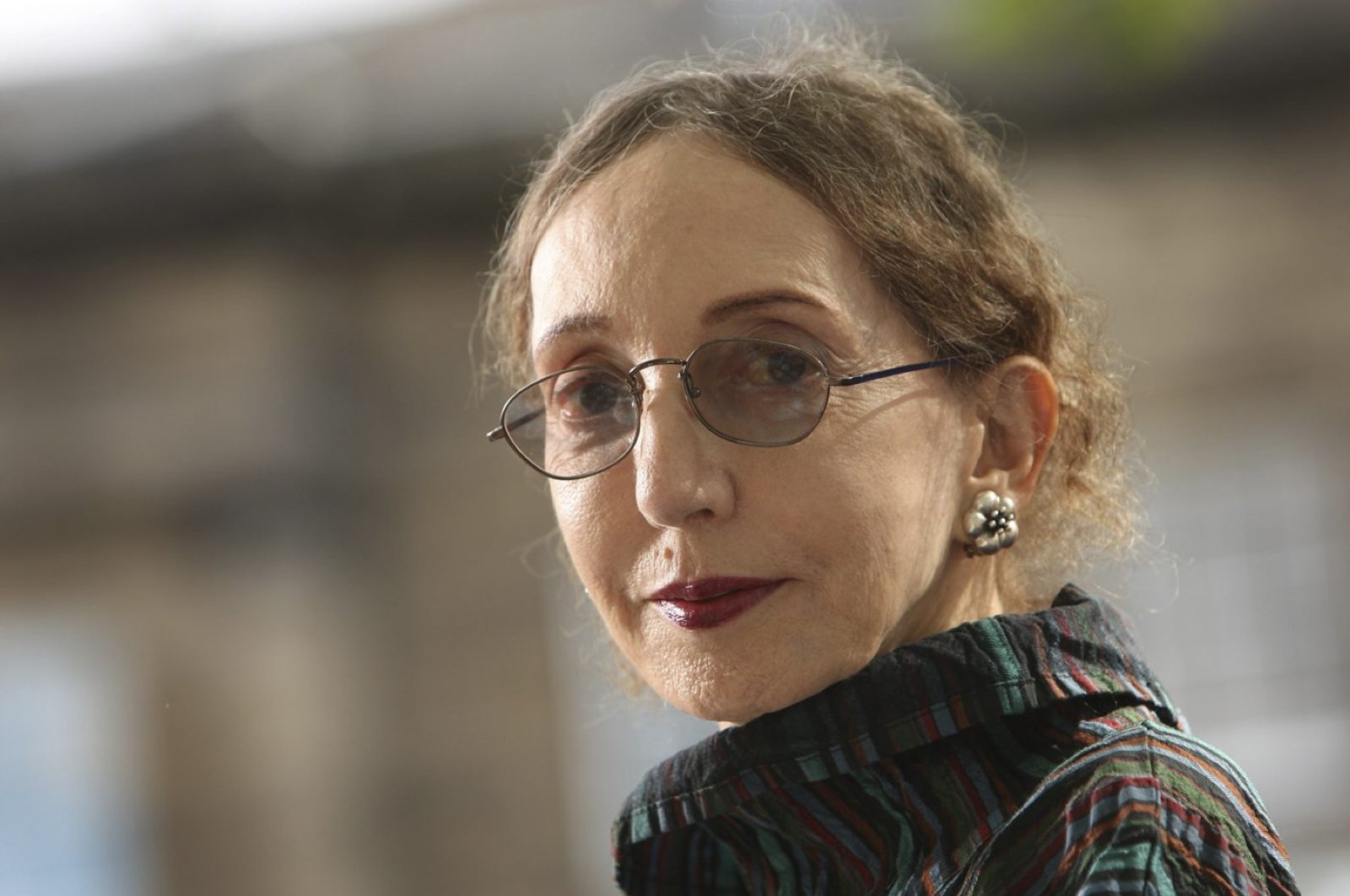 Joyce Carol Oates, an acclaimed U.S. novelist, appears at a photocall prior to participating in the Edinburgh International Book Festival 2012, Edinburgh, Scotland, Aug. 20, 2012. (Photo by Getty Images)
by DAILY SABAH WITH AA May 27, 2020 11:53 am
Edited By Irem Yaşar

Known for her prolific output, the 81-year-old writer has written 60 novels as well as multiple short story collections, plays and a memoir but has yet to win a Nobel Prize for Literature. Some of her best-known works include her first novel, "Where Are You Going, Where Have You Been?" as well as "We Were the Mulvaneys," "The Falls" and "The Gravedigger's Daughter."

The Cino del Duca is often seen as a forerunner to the Nobel.

The ceremony to hand out the prize was to take place in France in June but has been canceled due to the coronavirus pandemic.

Oates' other literary honors include the U.S.' National Book Award.

The Cino del Duca is also France's richest prize, with a purse of 200,000 euros (some $220,000), second in the world only to the Nobel Prize. It is run by the Institut de France along with the Academie Francais, the official arbiter for the French language.

The prize is named for an Italian-born businessman, film producer and philanthropist who made his fortune starting in the 1920s in France's publishing business. Del Duca's prominent role in the French resistance during World War II earned him the prestigious Croix de Guerre from the French government.