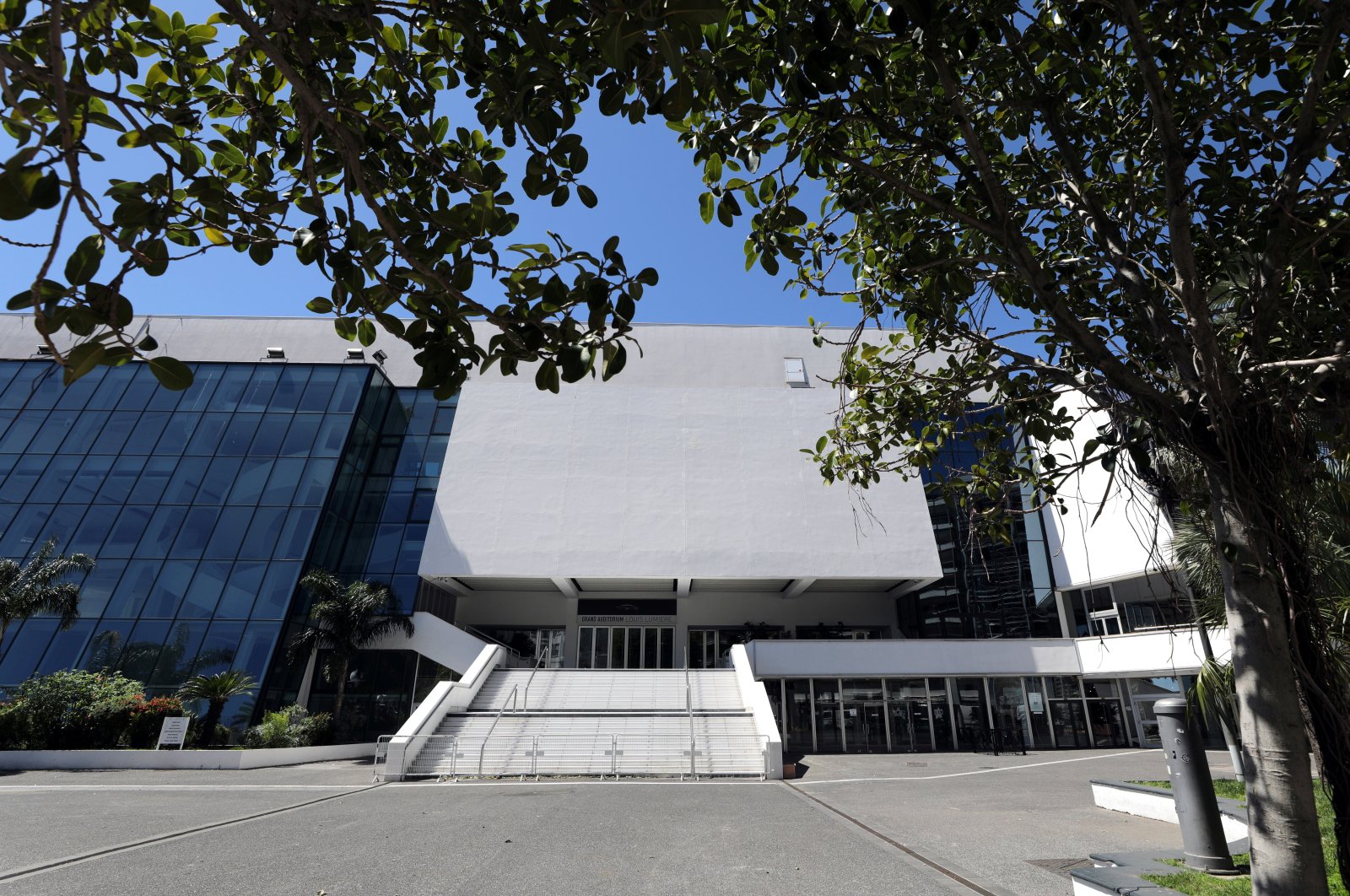 A view shows the Cannes Festival palace during the outbreak of the coronavirus disease (COVID-19) in Cannes, France, May 4, 2020. (REUTERS Photo)
by REUTERS May 12, 2020 2:14 pm
Edited By Irem Yaşar
RECOMMENDED

In a normal year, Joseph Morpelli would be getting ready to plant his stepladder opposite the Cannes Festival venue so he and his fellow diehard fans can get a glimpse of celebrities walking down the red carpet.

This year, coronavirus has forced the indefinite postponement of the film festival and left Morpelli – leading member of the so-called "stepladder gang" of ardent autograph-hunters and amateur paparazzi – to ruminate over what he's missing.

"It breaks my heart," he said as he stood across the street from the venue on Monday, usually a hive of activity with 24 hours to go until the opening, but now deserted.

"It’s hard to imagine that this year, there’s nothing, that we’ll need to wait one more year."

The Cannes Festival is the moment in the annual calendar when Hollywood glamor rubs shoulders on the French Riviera with Europe's show-business glitterati. Attendees last year included Antonio Banderas and Julianne Moore.

This year's edition, which had been due to take place from May 12-23, was called off after the French government, in an effort to curb the spread of the virus, banned public gatherings.

It was only the third time in its history that the festival has failed to take place. The two previous occasions were the outbreak of World War II and 1968, when France was roiled by violent protests.

Morpelli and his fellow gang members usually line up on a verge across the road from the red carpet. The stepladders give the fans a better vantage point and allow them to be seen.

When limousines pull up to the curb, the fans shout to entice the celebrities to come over. Many have photographs that they ask the stars to sign.

On Monday, as he looked at the empty spot where the red carpet should be, Morpelli said he was still processing the absence of the festival: "I think we'll understand it later, but now it's hard to swallow."