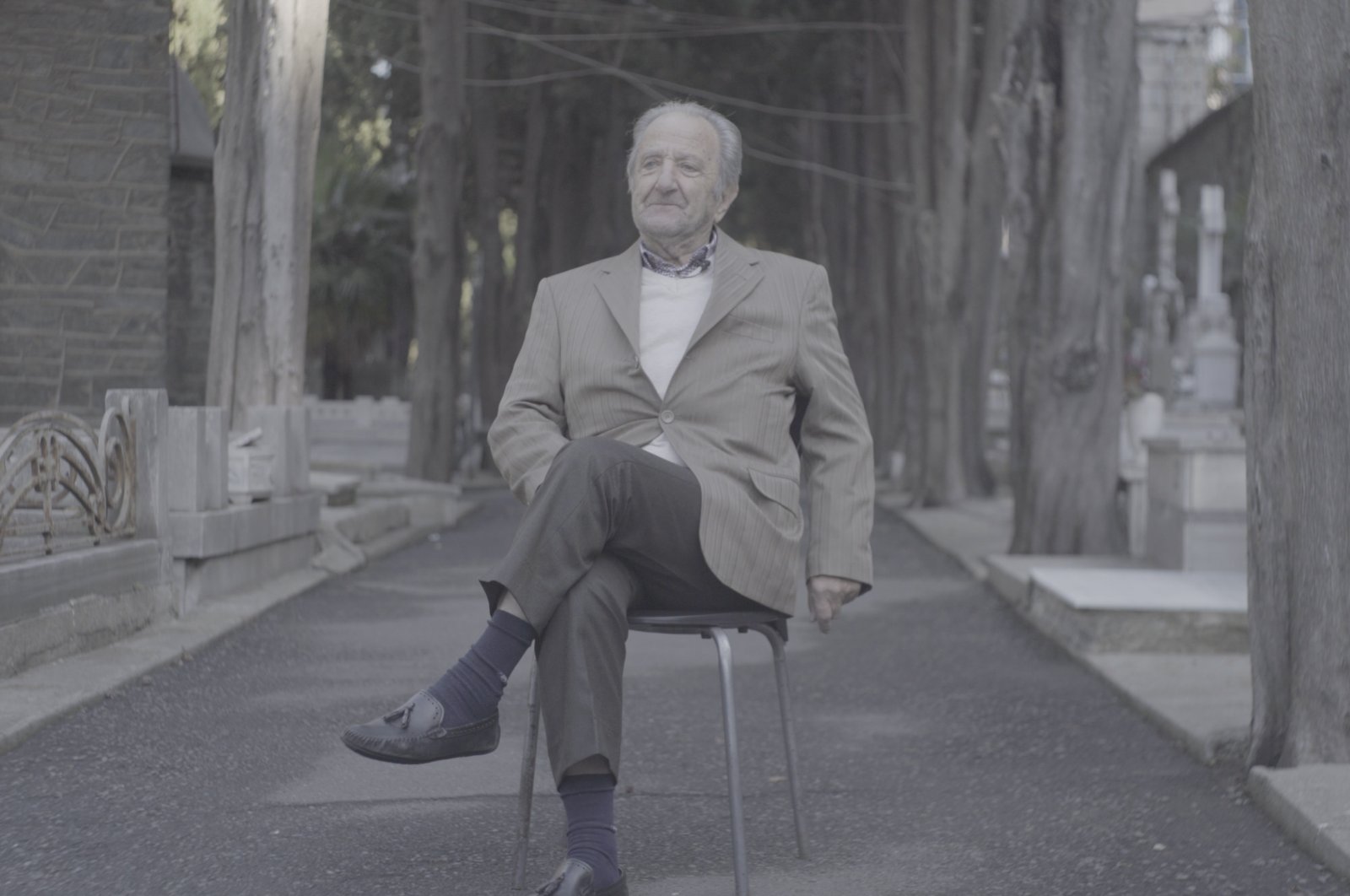 The “TransLocal Cooperation” exhibition was opened in London’s Furtherfield Gallery, the longest-running center for art and technology in the city, on Thursday. Held as part of the Connect for Creativity project, led by the British Council in collaboration with ATÖLYE and Abdullah Gül University in Turkey, the show will be open through April 19. It features works created with the cooperation of artists from Greece, Serbia, Turkey and the U.K. who aim to foster trans-local solidarity.

As our world becomes hyper-connected, it is now possible to experience many real and virtual spaces simultaneously or to "travel" between them.

This social and cultural dimension of globalization is generally defined as '”translocalism,” meaning that the activities organized in a certain place and the conditions and qualities specific to that place affect other places and enable a connection with that place. Based on this definition, the exhibition and its works address how we can organize by taking into account the distances and differences between the trans-local communities.

The artworks created by Theo Prodromidis, Ioana Man, Yağmur Uyanık, Emmy Bacharach, Tamara Kametani and Georgios Makkas employ a variety of media and technologies, from virtual reality and 3D printing to probiotic fermentation and ethnographic documentation. The artists visualize the challenges of peoples, cultures and ideas, displaced over space and time, and explore how to re-evaluate and reconceive them for trans-local solidarity and knowledge exchange in a rapidly changing world.

The artworks selected by the team of curators – Ruth Catlow, Lina Dzuverovic, Diana Georgiou and Huma Kabakçı – focus on similar issues like the flooding in Hasankeyf in Turkey and the displacement of citizens through evictions in Belgrade, Serbia. This project mirrors the effects of globalization on specific localities.

The exhibition includes the works: “Stream of Consciousness/The Caves of Hasankeyf,” designed in the form of virtual reality (VR) by Emmy Bacharach; “Selfmaking: Layers of Becoming With,” a 3D printed sandstone sculpture by Yağmur Uyanık; “Probiotic Rituals,” a combination of an augmented reality (AR) interface, a website and a series of rituals by Iona Man; “ Set in Stone,” a work etched by hand in marble by Tamara Kametani; “An Open Newspaper (You can’t evict a movement),” a digital print on newspaper by Theo Prodromidis; and the multichannel video “Four Stops to Kurtuluş” by Georgios Makkas.

Connect for Creativity is part of the Intercultural Dialogue Program led by the Yunus Emre Institute and is co-funded by the European Union and the Republic of Turkey.