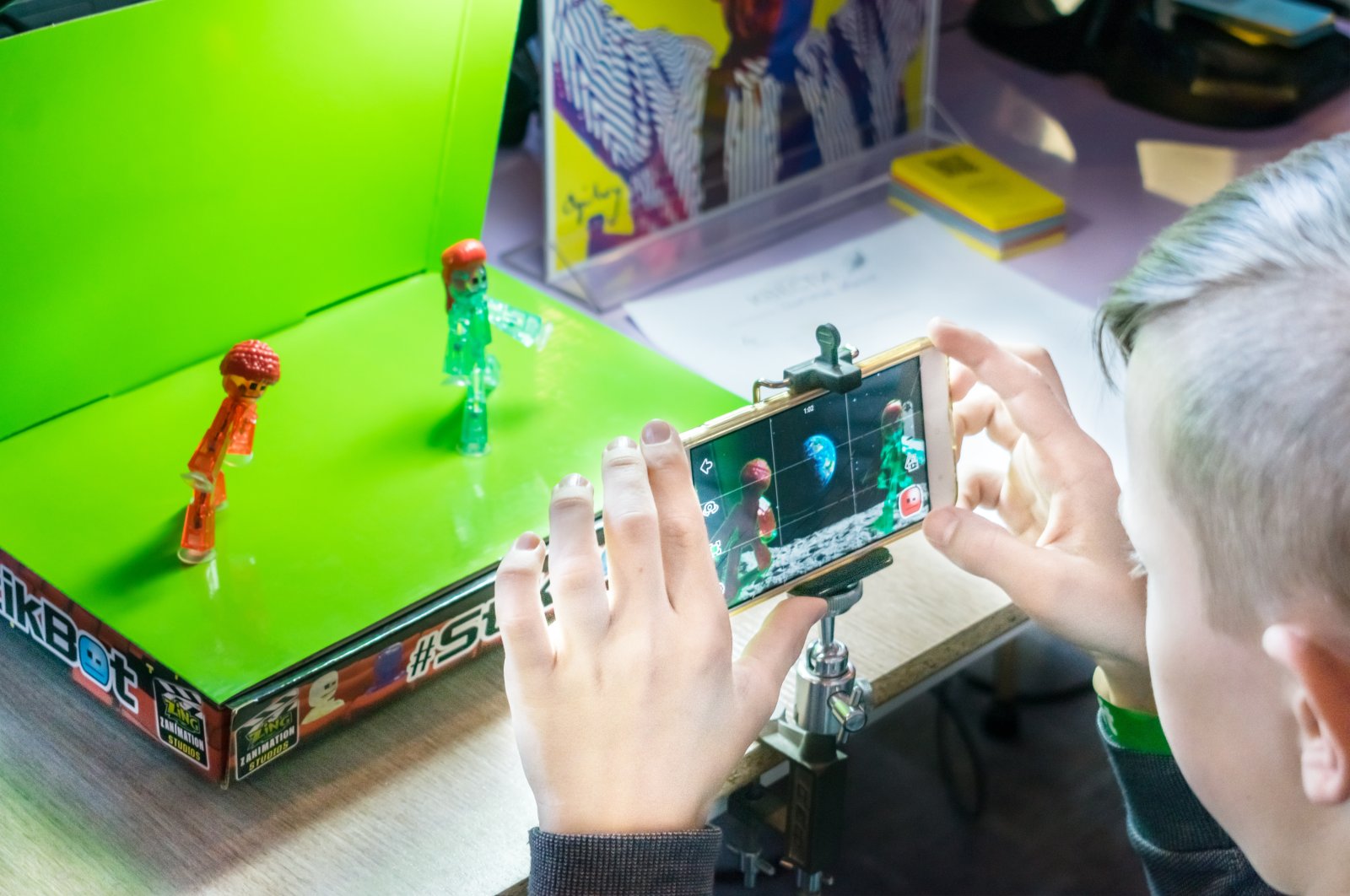 Aiming to increase opportunities for access to and participation in culture and art events, IKSV Alt Kat has prepared the workshop with the support of the U.S. Embassy to allow young people to get acquainted with the processes of animated filmmaking. The young participants will learn the stop-motion technique and produce short films by using it at the workshop, to be conducted by documentary director and trainer Doğa Kılcıoğlu.

The workshop will focus on the ecological crisis we have been through and the scenarios about the future of the planet on the axis of the question, “What kind of a world will we wake up tomorrow?” It aims to bring creative productions that participants will make using simple techniques and digital applications to IKSV’s digital platforms.

The workshop will be held in three different four-week periods in March, April and May, and a total of 45 participants will be invited to the workshop, with each period having 15 participants. Istanbul Film Festival Director Kerem Ayan and surprising guests from the cinema world will meet young participants at the online gala, where the selected short films will debut after the workshops are completed in June.