Famous portrait of Mehmed the Conqueror sold for $955,000 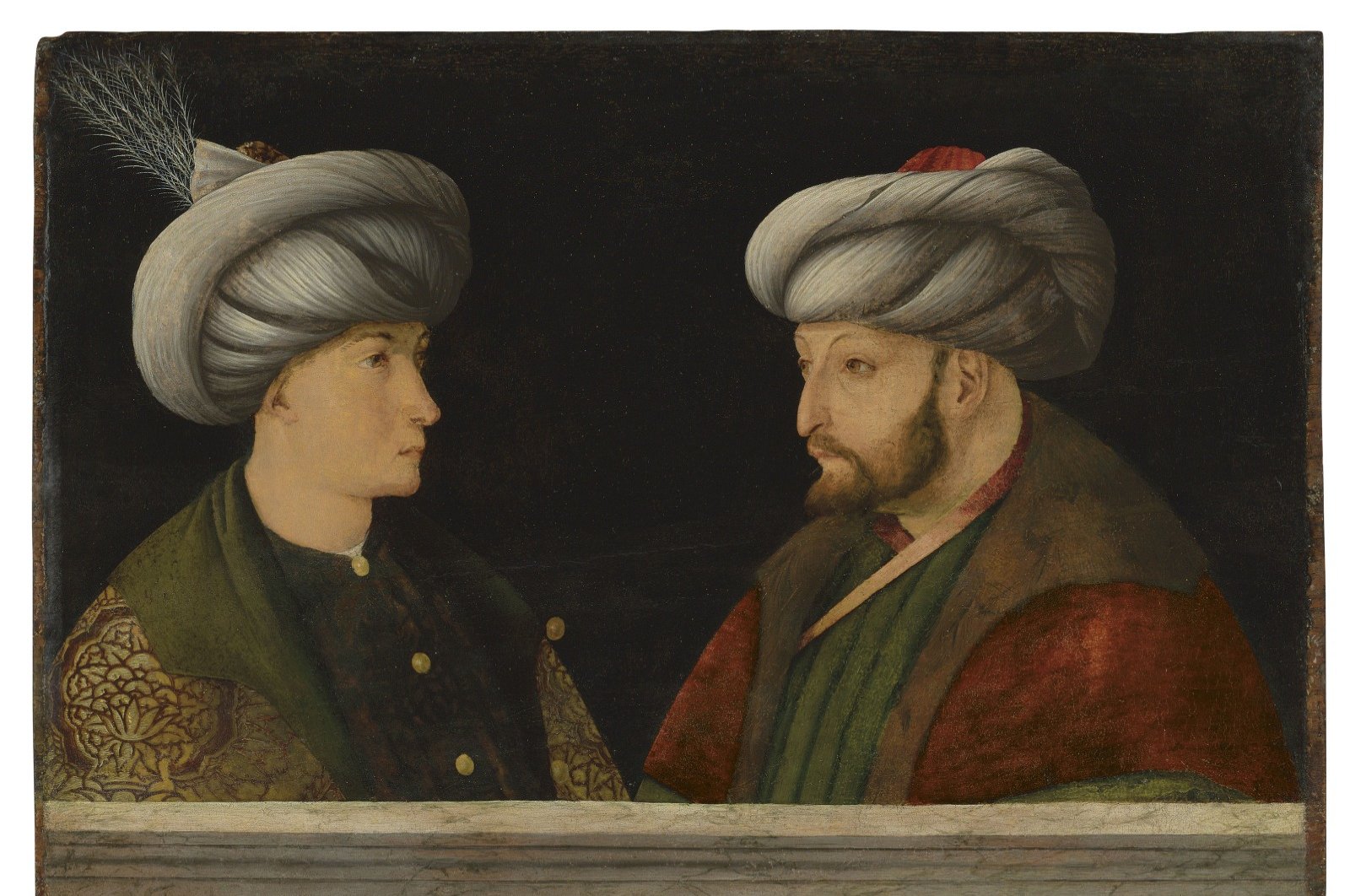 An original portrait of Ottoman Sultan Mehmed II – better known as Mehmed the Conqueror – was purchased by the Istanbul Metropolitan Municipality (İBB) for 770,000 pounds ($955,000), at an auction held by London's world-famous auction house, Christie's, on Thursday.

The portrait of Mehmed the Conqueror, one of the most influential sultans in Ottoman history, was made by Italian painter Gentile Bellini in 1480.

Christie's had estimated the painting's initial price between 400,000-600,000 pounds. The portrait is one of three surviving portraits of Mehmed II, and the only one showing him with company. The other person shown in the depiction is thought to be one of his şehzades, or sons who were next-in-line.

The portrait was one of the most notable pieces at the auction. The painting was reportedly smuggled out of Turkey in 1922.