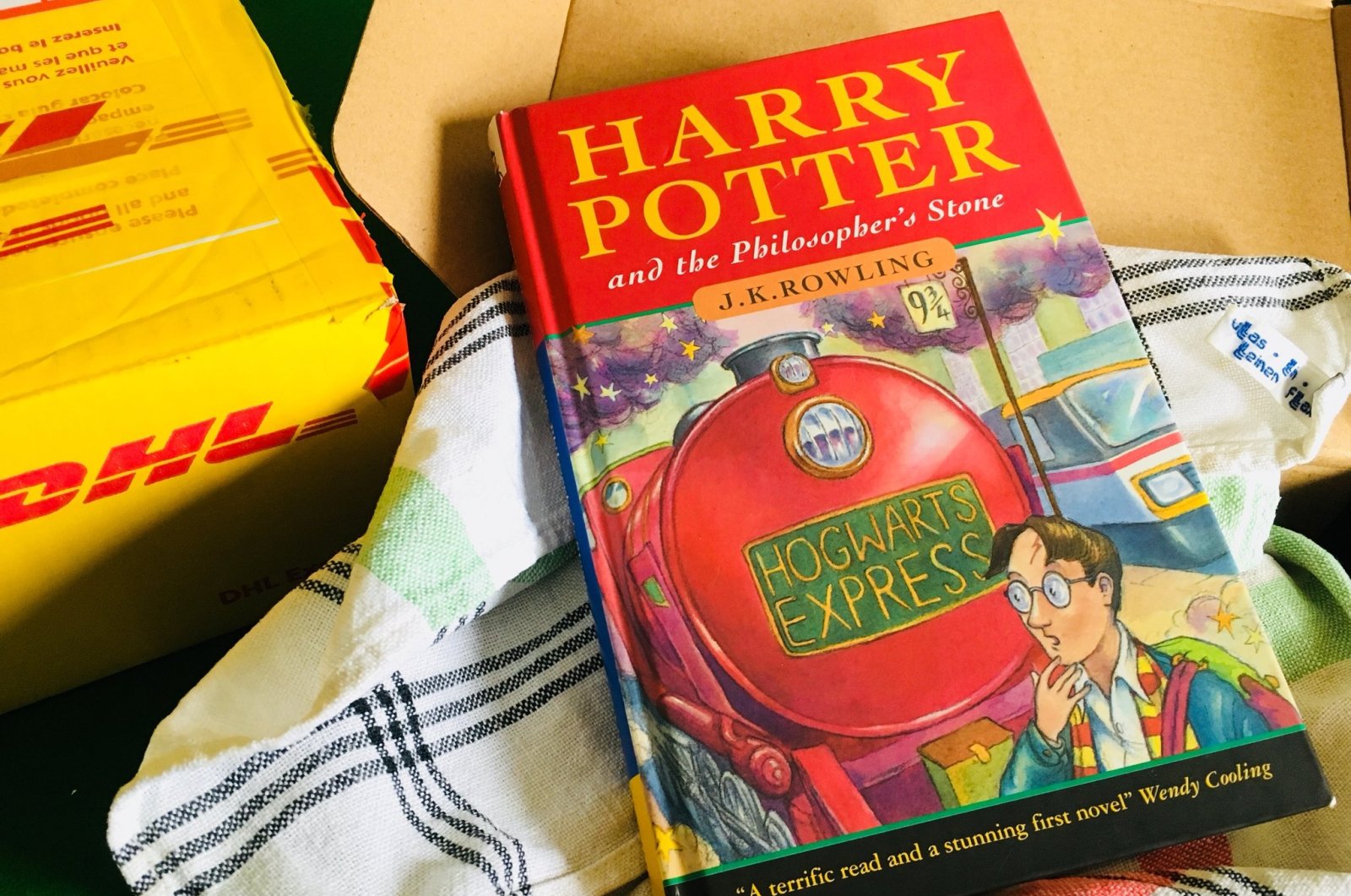 A rare first edition of the first volume of the popular fantasy novel series "Harry Potter" sold for almost half a million U.S. dollars on Thursday.

Auctioneers said the final bid of $471,000 was a world record price for a 20th-century work of fiction.

The hardback 1997 British edition of "Harry Potter and the Philosopher's Stone," with a color illustration on the cover, was described by Heritage Auctions as "magical, incredibly bright and so very near pristine."

The book was published in the United States as "Harry Potter and the Sorcerer's Stone."

The Dallas-based auction house said only 500 copies with the specific binding were printed. The final price was more than six times the pre-sale estimate of $70,000.

The book was sold by an American collector and the name of the buyer was not released.

British author J.K. Rowling went on to write six more books about the adventures of the orphaned boy wizard that have sold some 500 million copies worldwide in 80 languages, according to U.S. publisher Scholastic. The books were turned into eight films, which together made $7.8 billion at the global box office.

Other rare books under the hammer included first editions of all seven of CS Lewis' "Chronicles of Narnia" titles, J.R.R. Tolkien's "The Lord of the Rings" trilogy and a signed first edition of Harper Lee's "To Kill A Mockingbird."