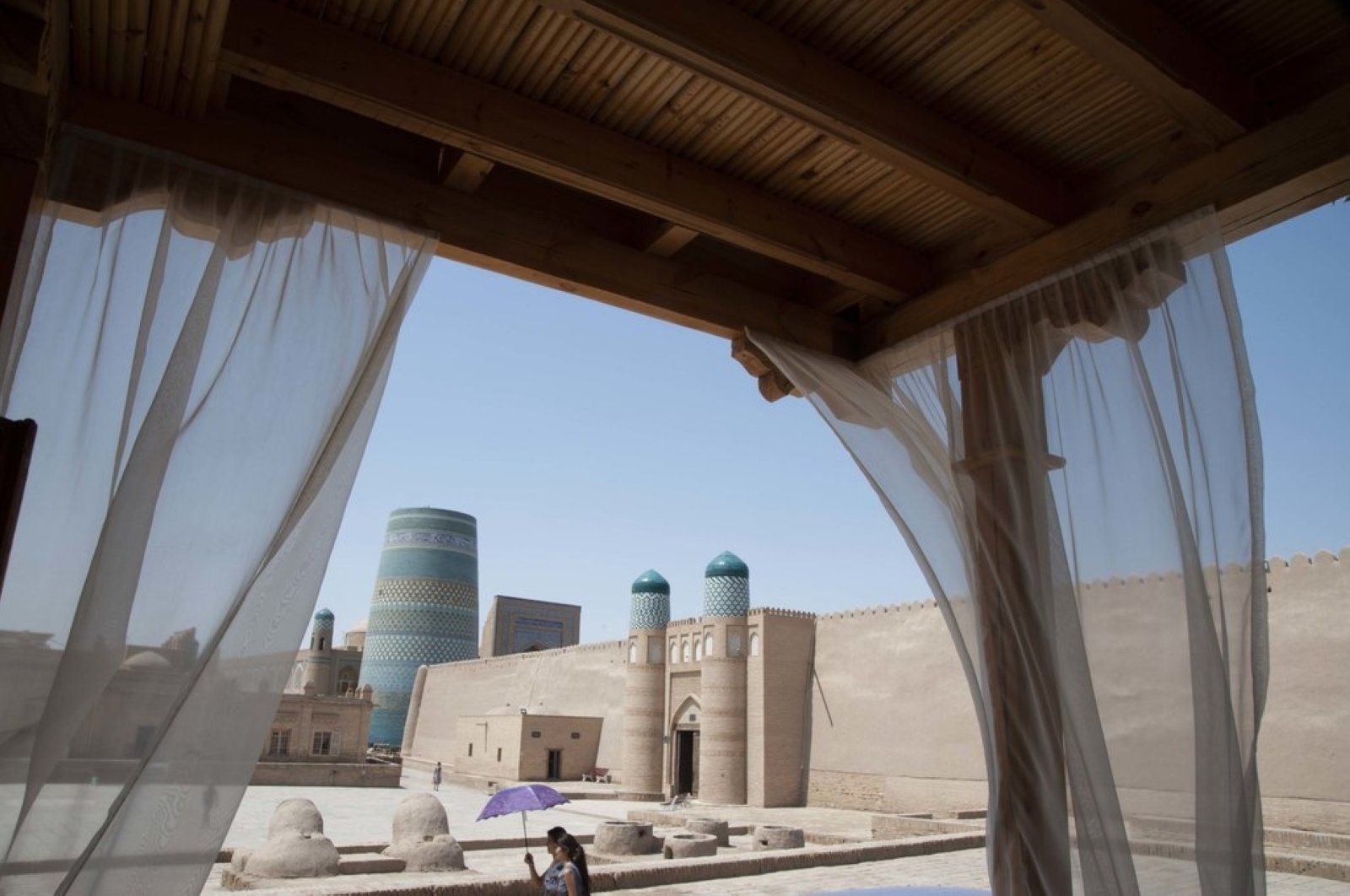 French traveler and photographer Ferrante Ferranti's photo exhibition "Journey" will be displayed simultaneously in the halls of the Institut français Turkey in Istanbul as well as in Ankara and Izmir provinces on Oct, 12, 16 and 20, respectively, with the three exhibitions of different pieces designed to form a whole experience.

Ferranti, who began his exploratory journeys in 1980 at the age of 20, first went to Sicily, the "Land of The Sun,” and then to Greece in pursuit of his roots. When he developed an interest in Islamic art on a trip to Egypt in 1981, he decided to become a photographer and took photos of every country he visited. In the same year, he came to Turkey, dreaming of photographing the Dardanelles, Golden Horn and Pamukkale. He admired the minarets built by Ottoman architect Mimar Sinan, Topkapı Palace, the caravanserai domes and Cappadocia's frescoes.

His journeys continued in Iran, Afghanistan, Azerbaijan, Georgia, Uzbekistan and finally ended in 2008 in Algeria, the country where he was born. The exhibition “Journey” is the story of this 40-year adventure.

Ferranti, who has traveled to every Mediterranean country, visits Turkey every year. He compiled elements of his travels in a book called “Journey to Ancient Turkey” with archaeologist Jacques des Courtils as a homage to unique but little-known world heritage.