'I have the power!': He-Man artist, designer T. Mark Taylor dies at 80 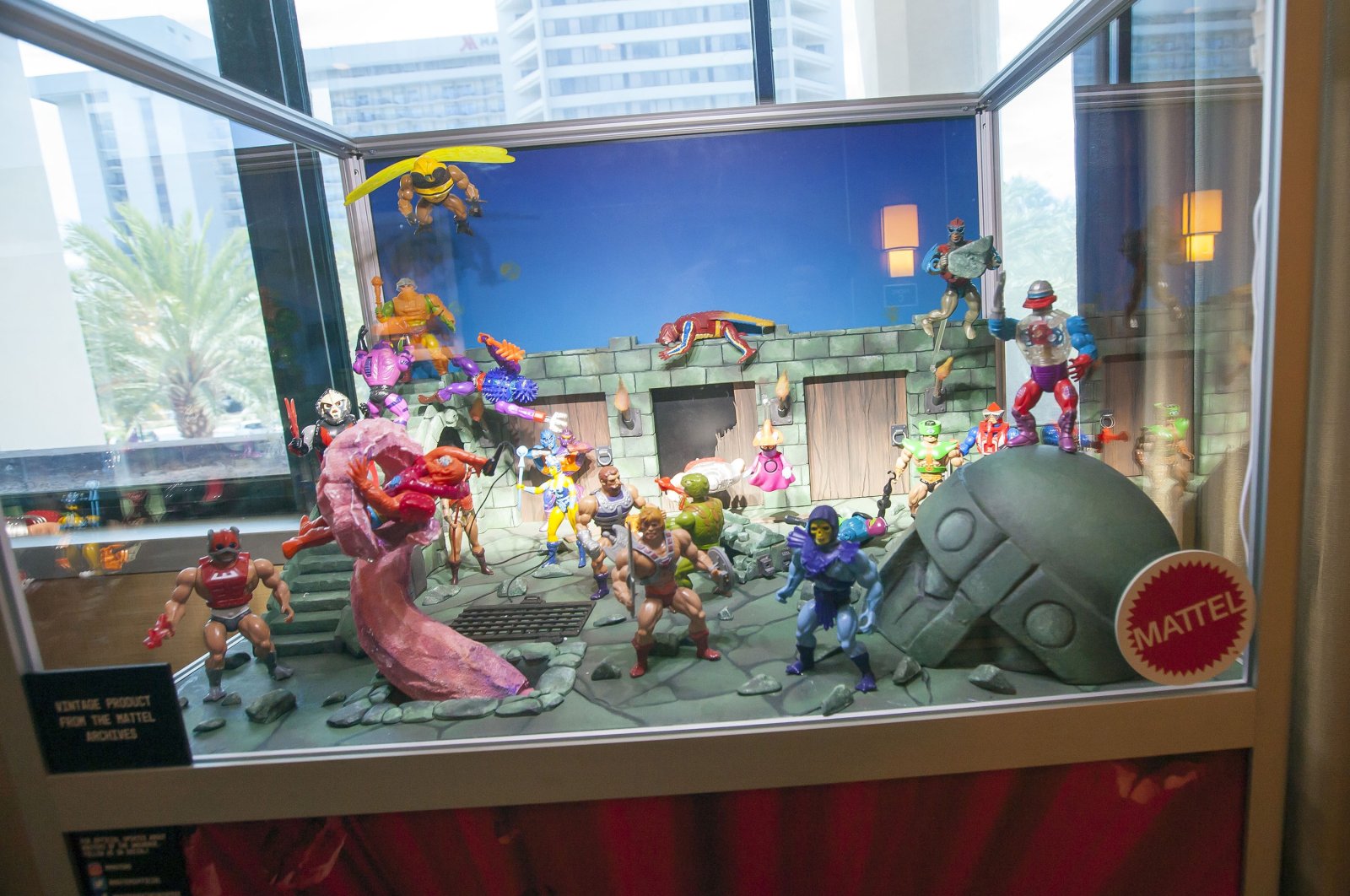 Iconic as can be: T. Mark Taylor, artist and toy designer for the He-Man and the Masters of the Universe franchise as well as the Teenage Mutant Ninja Turtles, died Thursday at his Southern California home. He was 80.

The cause was congestive heart failure, Taylor's family said in an email to The Associated Press (AP) on Saturday.

He-man was the muscled frontman for toy manufacturer Mattel’s Masters of the Universe franchise, which would later spawn an animated series that became a staple for children. Kids squeezed in homework between scenes featuring the strapping cartoon hero as he battled sorcerers and other villains.

He-Man might have been known as a hulking superhero warrior but also became an icon within the LGBTQ community, who saw parallels in the secret life of He-Man, Prince Adam's alter ego.

As in the case of many creative endeavors, many hands shaped the franchise. Taylor has said the prototypes date back to his own childhood as he fantasized about being "the next hero.” He said he based the concept of He-Man on his vision of Cro-Magnon men, as well as Vikings.

Mattel sold more than 70 million action figures from its Masters of the Universe collection within 30 months after it hit stores nearly 40 years ago, according to The New York Times.

Taylor began his career with El Segundo-based Mattel in 1976 as a packaging designer, his family said.

Mattel did not respond to a request for comment Saturday.

While Taylor did not create any of the characters, his work as a designer helped propel them into iconic childhood images for many around the world, including action figures and costumes that flew off stores' shelves.

Terrell Mark Taylor – who went by his middle name, Mark – was born on June 5, 1941, according to California voter registration records. He is survived by his wife of 50 years, designer Rebecca Salari-Taylor of Ranchos Palos Verdes.

"I felt him say goodbye to this world as I held him in my arms for one final loving kiss,” Salari-Taylor wrote in a Facebook post.

Taylor's family said his father-in-law, Tony Salari, told the artist, "If you can draw well, everything will be okay.”

Taylor took pinstriping commissions for "hot rod” cars as a teen in Redondo Beach in the early 1950s, his family said. He later attended the ArtCenter College of Design in Pasadena.

Taylor went on to work for the U.S. Department of Defense in Pasadena and contributed to projects for submarines, biological and technical sonar technology and seafloor mapping, his family said.

Taylor’s toy work was featured in documentaries, including "Power of Grayskull” and "The Toys That Made Us.”

"If I was going to do a hero for today, it would be a female hero – because it’s the time, because the heroes of our time are women ... Us men had our day,” Taylor told fans during an appearance at a He-Man festival in 2015.