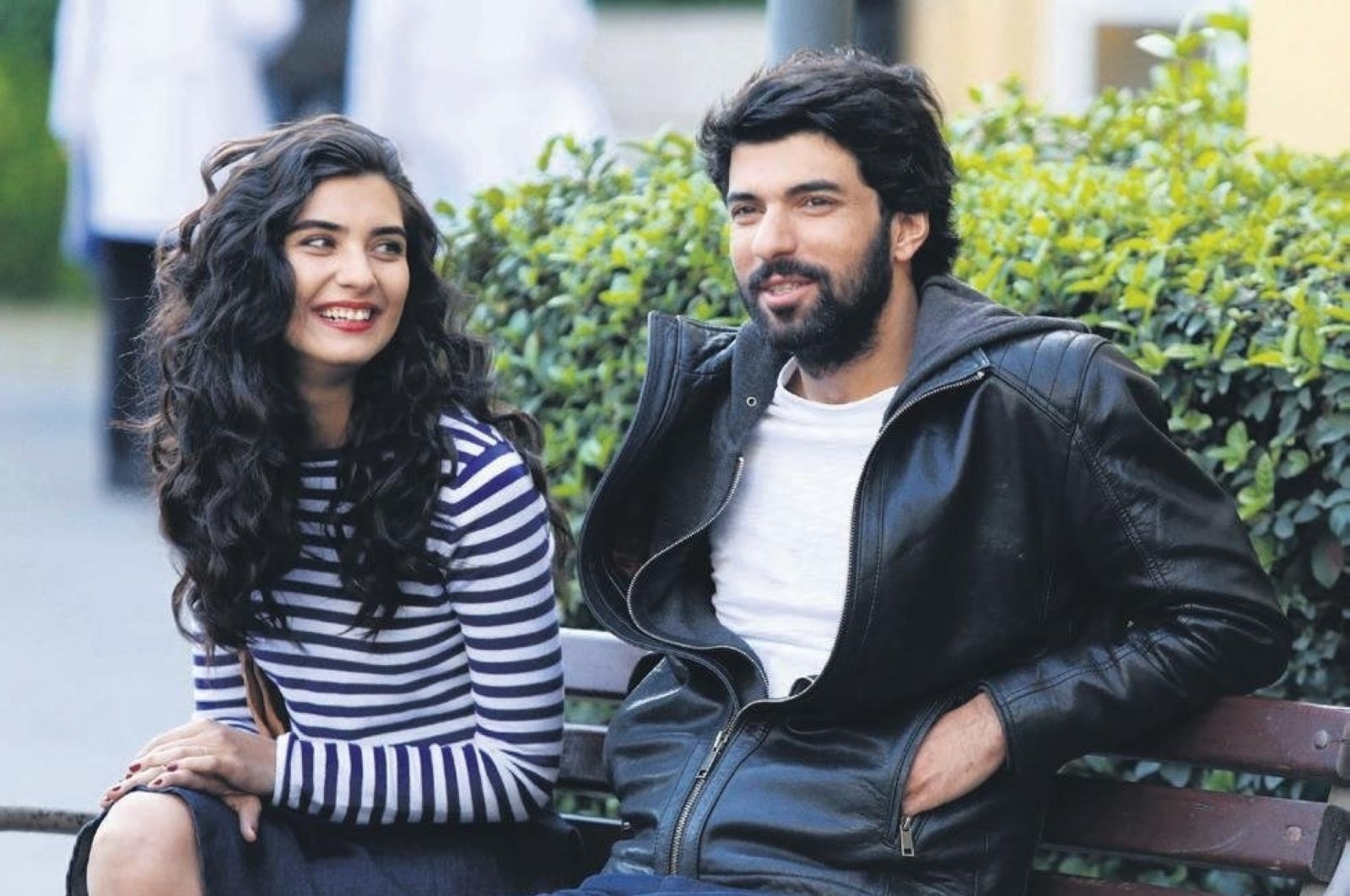 Akyürek’s fans launched a fundraising campaign with all the proceeds going to UNICEF Turkey as a birthday gift to the artist. Owing the fans who donated a debt of gratitude, the YEE organized a free Turkish language course for the people from 27 countries and five continents to participate.

Some 131 people from different countries ranging from the island of Guam, Latin America, Europe, Africa and Indonesia will participate in the online Turkish courses.

Zafer Yılmaz, the coordinator of the project, pointed out the importance of the scheme, saying: “During our research, we have seen that Turkish series that reach the four corners of the world and the admiration for our actors carry a very important potential for our country's cultural diplomacy.”

Underlining that the donation campaign launched by Akyürek’s fans is a heart-driven movement, Yılmaz noted: “The biggest demand the fans conveyed to us was to learn Turkish. When we informed YEE, the cultural diplomacy institution of Turkey, we received great support.”

As well as continuing its formal education program, the institute has multifaceted options that reach out to thousands in countries without Turkish courses or to those who cannot attend courses for whatever reason. Turkish courses with participants of all ages pave the way for new friendships in addition to helping strengthen amicable ties between countries.