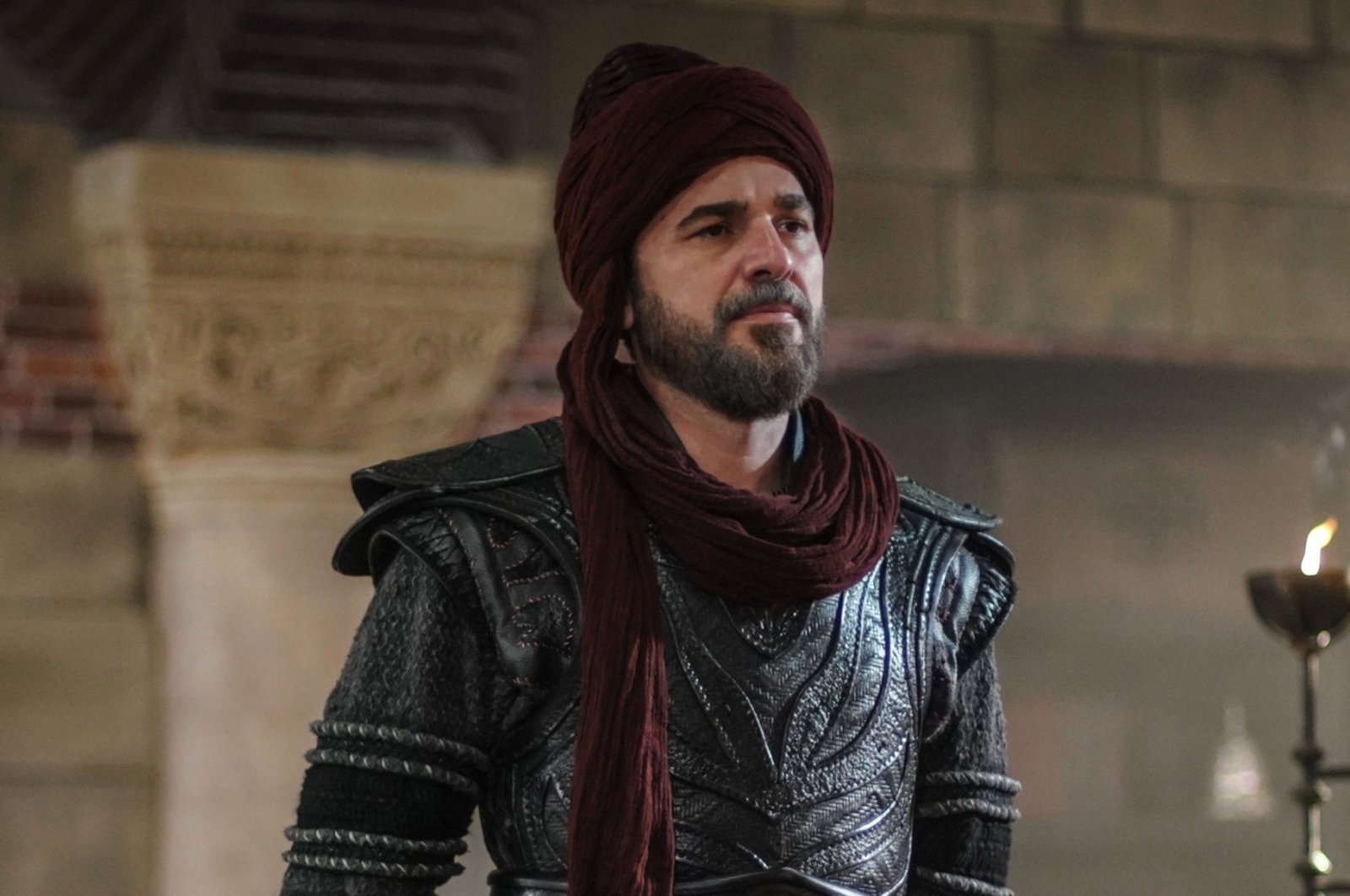 Engin Altan Düzyatan as Ertuğrul Gazi in a still shot from "Diriliş Ertuğrul."
by Anadolu Agency Jan 03, 2021 11:05 am

A Muslim entrepreneur in southern India has named his new restaurant Ertuğrul, after the lead character of the popular Turkish TV series "Diriliş Ertuğrul" ("Resurrection Ertuğrul").

Often described as the Turkish "Game of Thrones," the series tells the story before the establishment of the Ottoman Empire in 13th century Anatolia. It illustrates the struggle of Ertuğrul Gazi, the father of the empire's first leader Osman Gazi.

On the menu at his restaurant are a variety of Arabic dishes but no Turkish delicacies. Khan has decorated the place with posters of the characters from the series.

The TV series with Urdu dubbing gained a large fan following among Indian Muslims, who widely speak and understand the language.