Kindle, what's that? Comic books on the rise in India 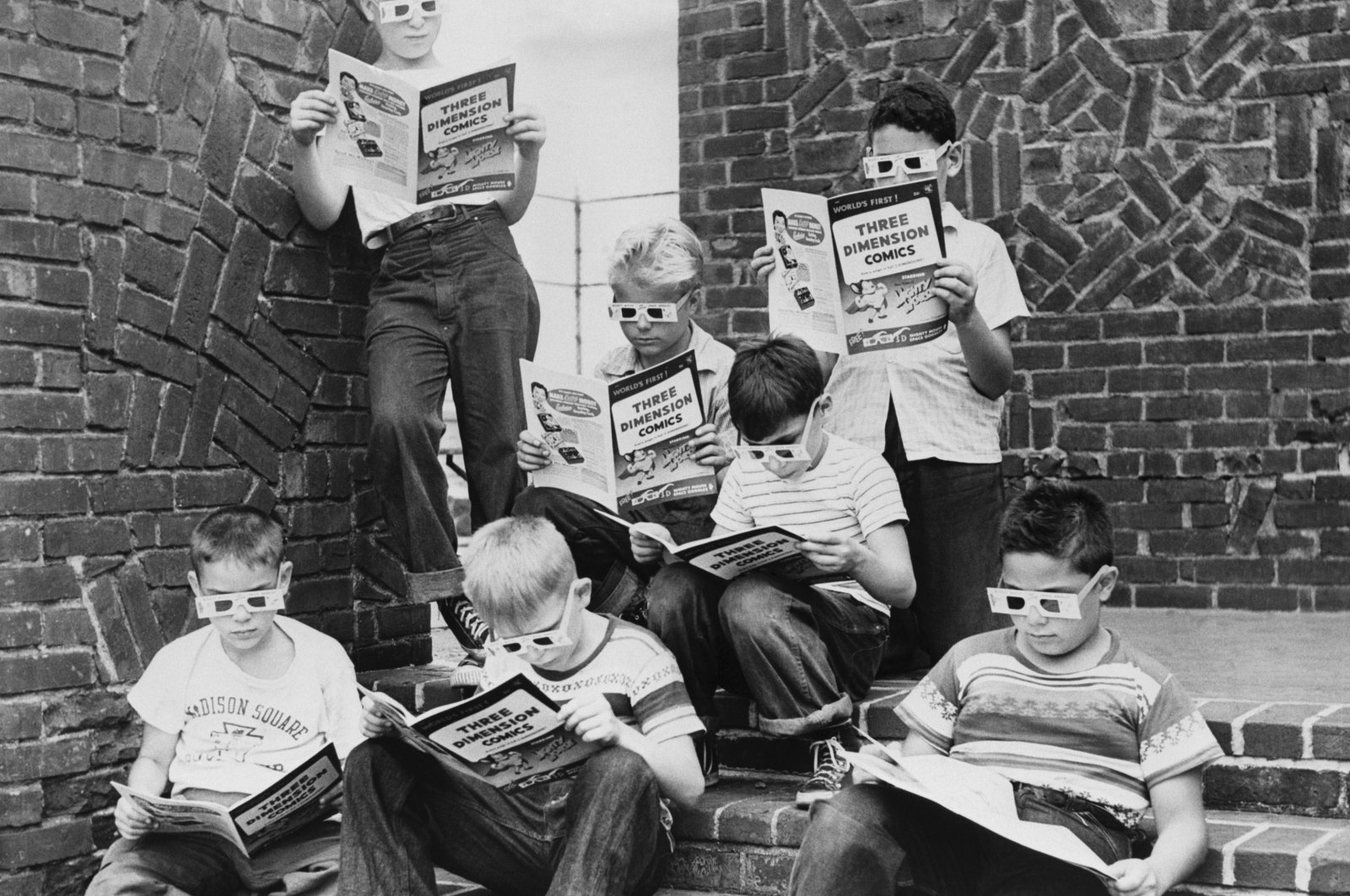 Reading habits have started to die in the digital world, or so we assume. However, strangely enough, in India they might be making an intriguing comeback as children have been enchanted by the magic of comic books as of late, helping publishers continue to stay open.

"Comic popularity has increased. It is no longer considered only a children’s entertainment item. It is read by all age groups," Reena Puri, executive editor of Amar Chitra Katha, a household name in comic books in India, told Anadolu Agency (AA) on the eve of World Children's Book Week, which begins on Monday.

In the digital age, when smartphones have overshadowed everything, she said that children in India are still reading comics and read them with interest.

Puri said the new trend being witnessed is the awareness of gender equality in the comics.

"We see more girls and women heroes in comics. That is a welcome improvement. There is sensitivity to race and color, though there is an increase in violence, which is not pleasant," she said.

The advent of smartphones, tablets and iPads has forced comic publishers to innovate and seek digital space for the characters.

Speaking to AA, Gulshan Rai, the owner of India's famous comic publisher Diamond Comics, said over the years the sale of print editions has gone down as children now seek to read on mobile devices.

"Though print sales have gone down, digital ones have increased. The positive thing about the digital is that now comics are reaching faraway places. We have so far uploaded our 2,000 comics online, and we plan to increase it to over 10,000," Rai said.

Rai noted that while digital gadgets currently dominate the market, print media will never die. "I think it will return," he said.

He added that parents were quite conscious these days to inculcate reading habits among children.

"They are understanding the importance of reading ... The interest about comics among children is still there, but I think maybe the mode has changed. But the print will return,” said Rai.

Puri added that while the print industry took a major hit during the pandemic over the past year and a half, it is picking up again rapidly.

Mirza Afsar Baig, who owns the popular chain of Midland bookstores in New Delhi, said there has been an increasing demand for graphic books also over the past few years.

"Children are now liking to read the text in graphics. The demand for graphics has increased over the last few years. Books are now coming in graphic form, which has increased the interest among children,” he said.

According to Baig, while digital has seen growth, people are switching to books again.

"So, I think the print era will return, like the earlier times," he added.