Konya's historical sites to be introduced in Europe 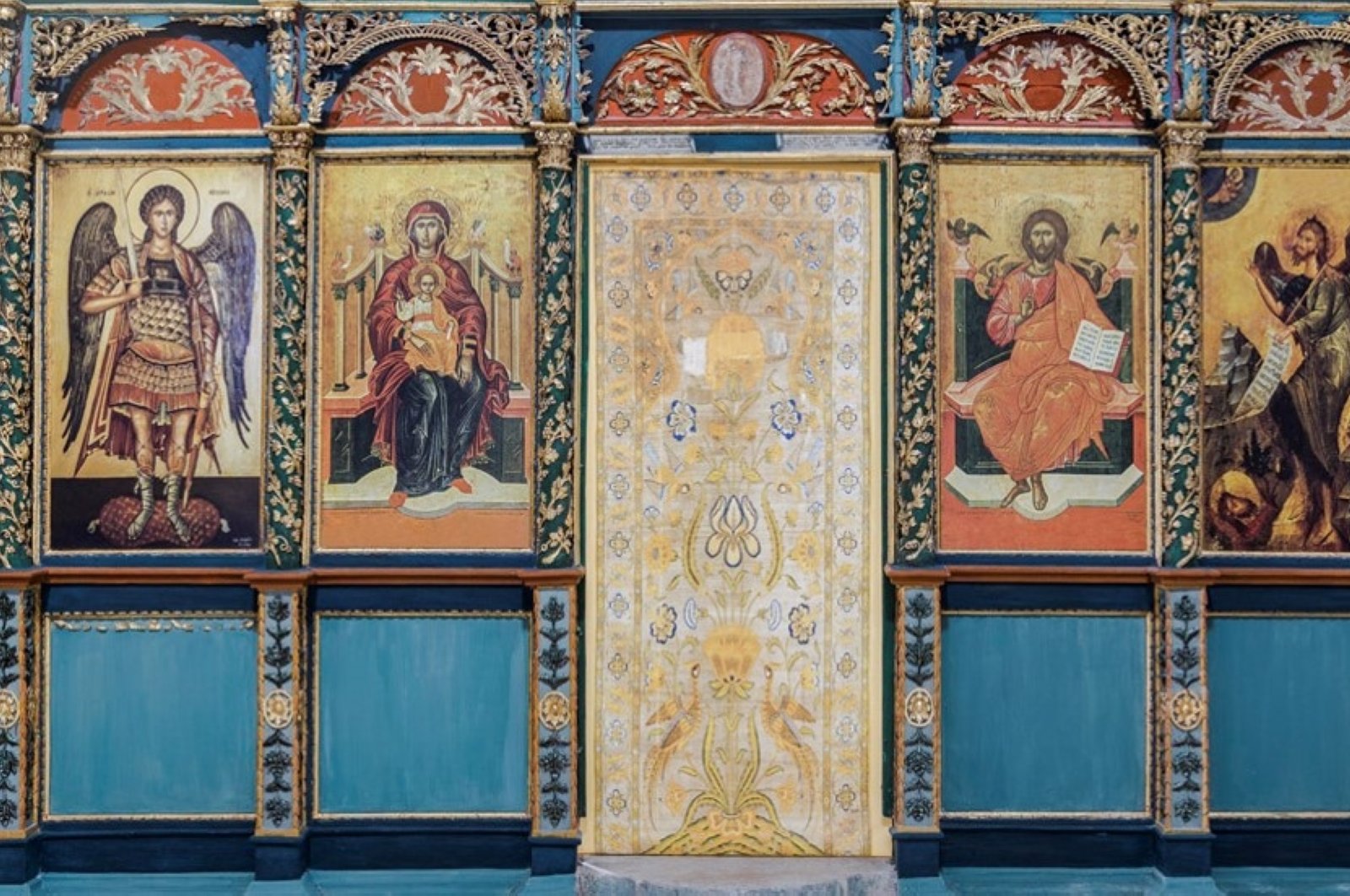 Konya has joined a project designed to boost tourism in the central province by promoting five of its important historical sites in Europe.

As part of the TOURIBOOST project, institutions and organizations in the tourism sector cooperate to highlight lesser-known cultural heritage sites to the international community, said Kevser Çınar, the project coordinator and a member of the tourism faculty at Necmettin Erbakan University (NEU), in an interview with Anadolu Agency (AA). NEU coordinates the project, while the Center for European Union Education and Youth Programs finances it.

“Within the scope of the project, the participating countries have chosen cultural areas that are not well known and not well promoted," Çınar said. Çatalhöyük – one of the world's best-preserved Neolithic settlements ever discovered – Ak Monastery, Sille village, Gevale Castle and the Yunuslar neighborhood in Konya were selected, and short films were made to promote the historical sites.

"Introductory texts and stories about them have been prepared in English and Turkish. They will be promoted on the digital platform of the European Commission. The project is regional, national and international as it is supported by the EU,” Çınar said.

Çınar said promotional activities can also be followed on the project’s website.

“In addition, the e-book, which is being prepared, will collect these works together and will take its place on digital platforms as a mobile application," she said. "In our project, Ilker Mete Mimiroğlu, a lecturer at NEU Department of Art History, brought the story of these places to the fore. The short films, directed by Mimiroğlu, have been prepared in English and Turkish.”