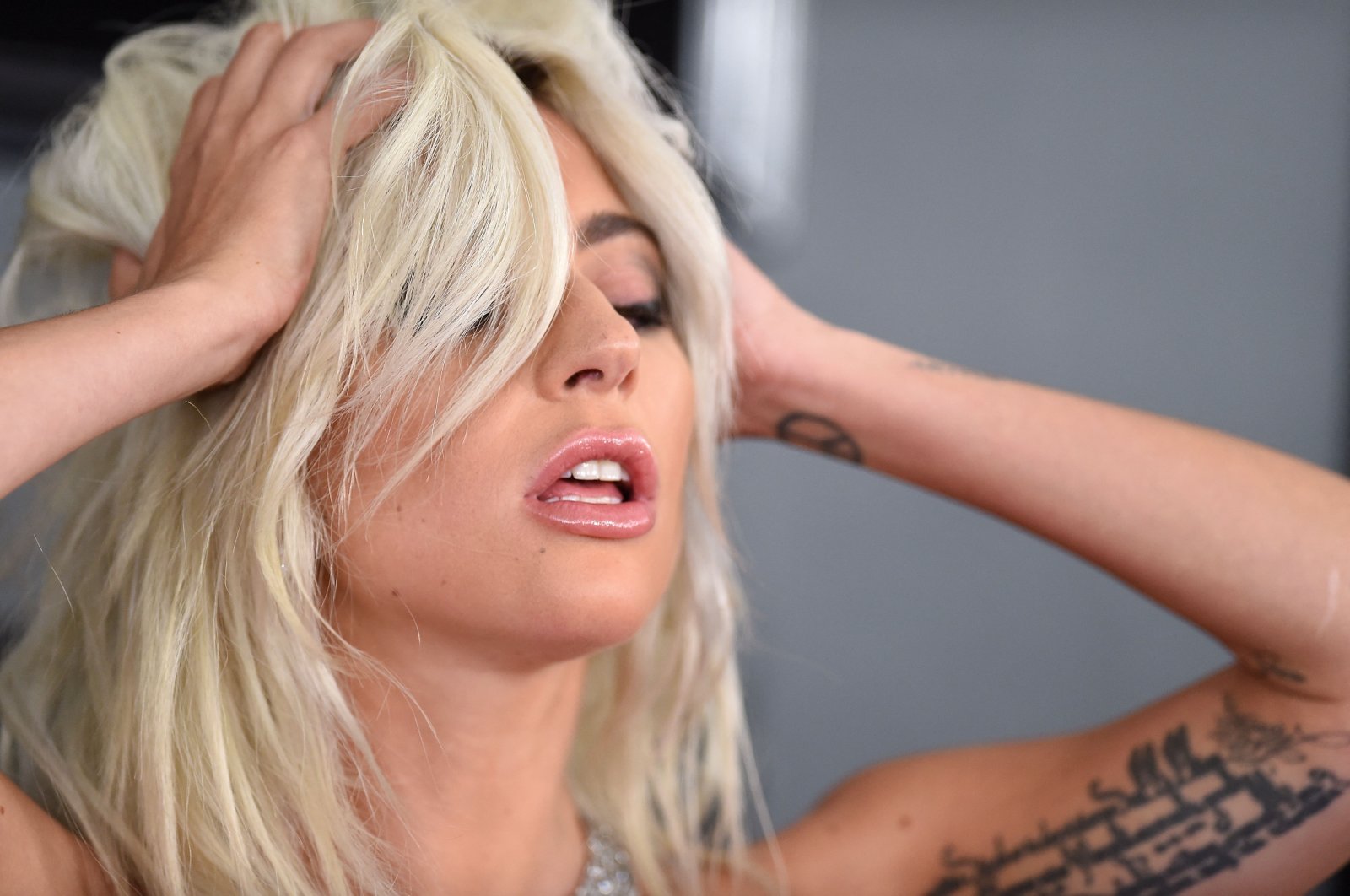 Lady Gaga's two stolen bulldogs, snatched in a violent abduction that left the pets' caretaker shot in the chest this week in Hollywood, were turned over to police Friday and have been reunited with the pop singer's representatives, police said.

The safe return of Koji and Gustav came hours after Gaga, who was filming a movie in Rome when her pets were taken on Wednesday night, issued a plea on social media for "an act of kindness" to bring them home.

A woman who authorities have not publicly identified brought the dogs to a Los Angeles Police Department (LAPD) station unharmed, and they were turned over to the musician's representatives, according to LAPD's spokesperson, Officer Mike Lopez.

Two men suspected of stealing the pets at gunpoint from their dogwalker, 30-year-old Ryan Fischer, remained at large, however, Lopez said.

In a message posted hours earlier on her Twitter and Instagram accounts, Gaga said her "heart is sick" over the violent robbery and vowed to pay $500,000 for the dogs' safe return, including from anyone who had bought or found them.

"My beloved dogs Koji and Gustav were taken in Hollywood two nights ago," she wrote in the post, alongside photos of the dogs. "I am praying my family will be whole again with an act of kindness."

It was not immediately clear whether the woman who brought the dogs to the police on Friday will collect the reward.

Fischer was walking three of Gaga's bulldogs in a residential area in Hollywood late on Wednesday when a car pulled up alongside them and two men demanded he turn over the animals, police said in a statement.

The dog walker was shot once by the assailants, who drove off with two of the dogs. A third escaped and was later found by police.

The singer heaped praise on Fischer for risking his "life to fight for our family," adding: "You’re forever a hero."

Fischer is expected to make a full recovery, his family told celebrity website TMZ on Friday.