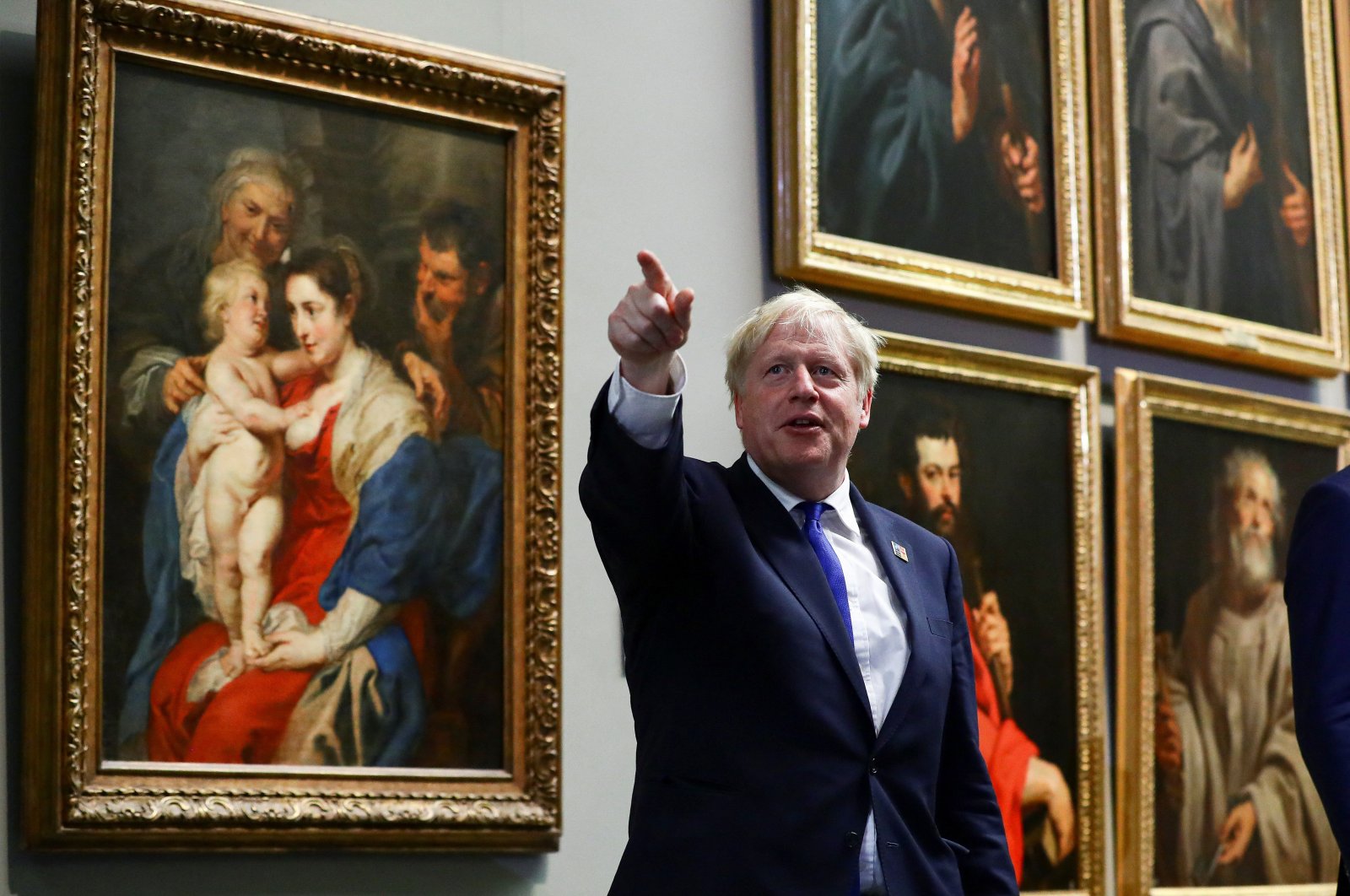 The leaders of 44 countries participating in the 32nd NATO Summit organized in Madrid, the capital of Spain, had dinner at the Prado Museum.

The dinner event offered to the leaders by Spanish Prime Minister Pedro Sanchez brought together the heads of state and government, foreign and defense ministers from 30 NATO member countries, and 14 countries that participated in the summit as guests.

The meal was prepared by Spanish chef Jose Andres, who went to Ukraine for humanitarian aid in the first months of the war, and the Kyiv Symphony Orchestra also gave a concert.

The leaders also had the opportunity to see some of the works of famous Spanish painters Diego Velazquez and Francisco de Goya in the museum.

The museum has the most complete collection of Spanish paintings from the 11th to 18th centuries, and numerous masterpieces by great painters such as "Las Meninas" by Velázquez, the "Two Majas" by Goya, "Nobleman with his Hand on his Chest" by El Greco, "The Garden of Earthly Delights by Bosch," and "The Three Graces" by Rubens, among other rare pieces.