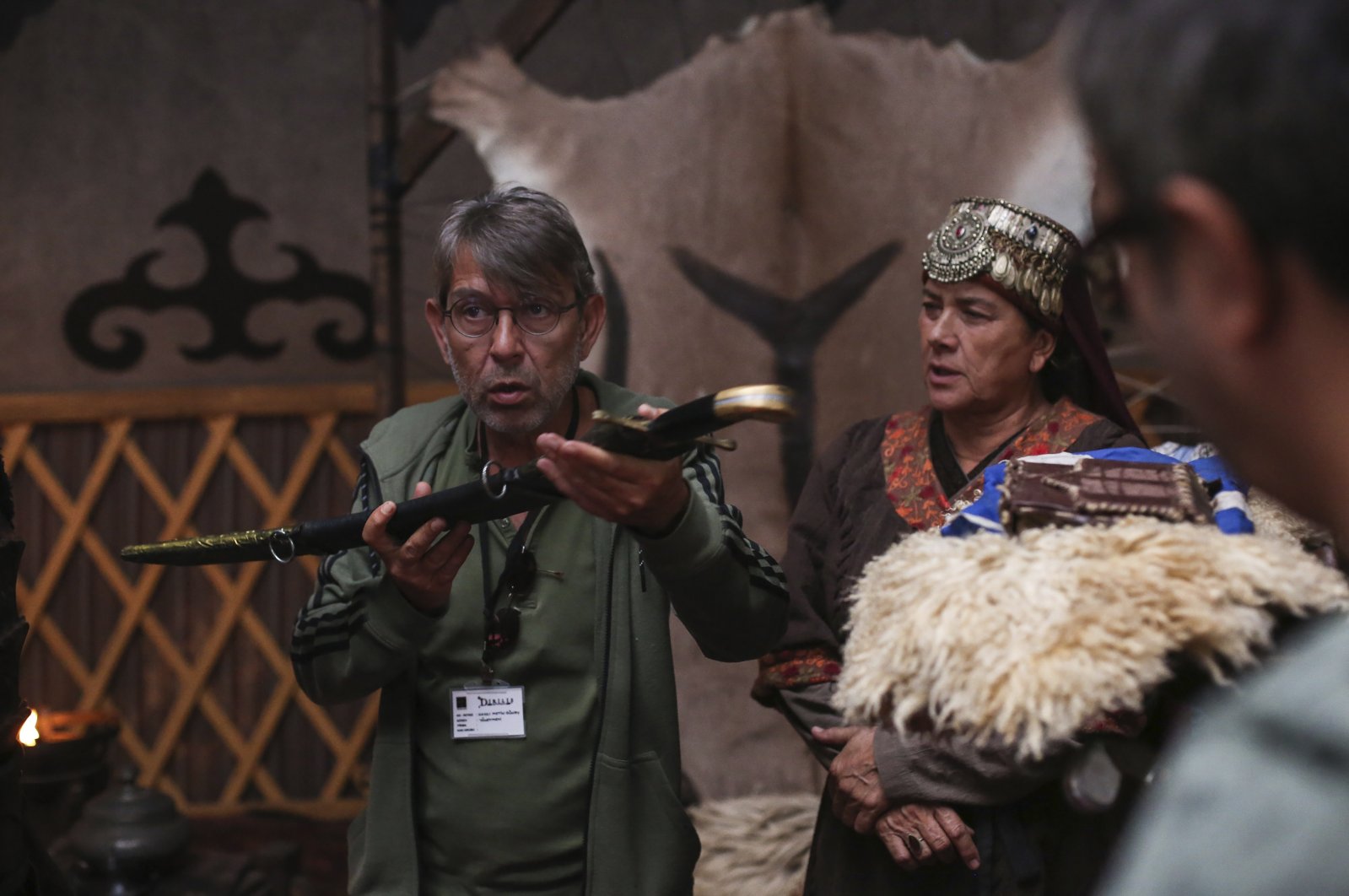 "It is part of history in which values of Islamic culture have been showcased," Khan told journalists in Islamabad.

State-run Pakistan Television (PTV) late Saturday launched the first episode of the popular Turkish drama series that highlights Muslim history during the 13th century to coincide with the first day of Ramadan.

Khan said a "third-hand culture was being promoted in Pakistan due to Hollywood and Bollywood."

"I want our children and youth to learn where is the difference and that we also have our own culture," he said, referring to the release of the series.

PTV dubbed the series in Urdu after Khan visited Turkey last year and was informed about the importance of the series.

Expressing "disappointment" about content generated by Bollywood, he said: "It is badly affecting our children and schools. Drug culture was flourishing while sex and crimes related to children were increasing."

The broadcast of "Resurrection: Ertuğrul" in Urdu aims to inform viewers that there is "another way and style of life laced with values," Khan said. "It directly impacts our family system ... remember, the family system collapses when immorality rises in society."

Often described as the Turkish "Game of Thrones," the series is woven around 13th century Anatolia and tells the story prior to the establishment of the Ottoman Empire. It illustrates the struggle of Ertuğrul Gazi, father of the empire's first leader.

Shortly after the 45-minute long pilot was broadcast, #ErtugrulUrduPTV was trending with viewers welcoming the series as they shared "scenes" from the first episode on social media.

"Every Muslim feels proud of the Ertuğrul series irrespective of their nationality," a Pakistani citizen told Anadolu Agency.

Ali Şahin, the Turkey-Pakistan parliamentary group chairman and a ruling Justice and Development Party (AK Party) lawmaker, thanked Khan on Twitter on behalf of the Turkish nation for the launch of the series for an Urdu-speaking audience. Şahin studied in Pakistan and speaks Urdu.

"Dear PTV viewers, the PTV management would like to thank you for the most encouraging feedback for Episode 1, and for making it the TopTrend on Twitter Pakistan!," it said.

Turkey, Pakistan and Malaysia agreed last September to fight the rising global trend of anti-Muslim hatred, mainly in the West.

The trio of nations decided to launch a television channel dedicated to confronting challenges posed by Islamophobia and to produce films on Muslim heroes.