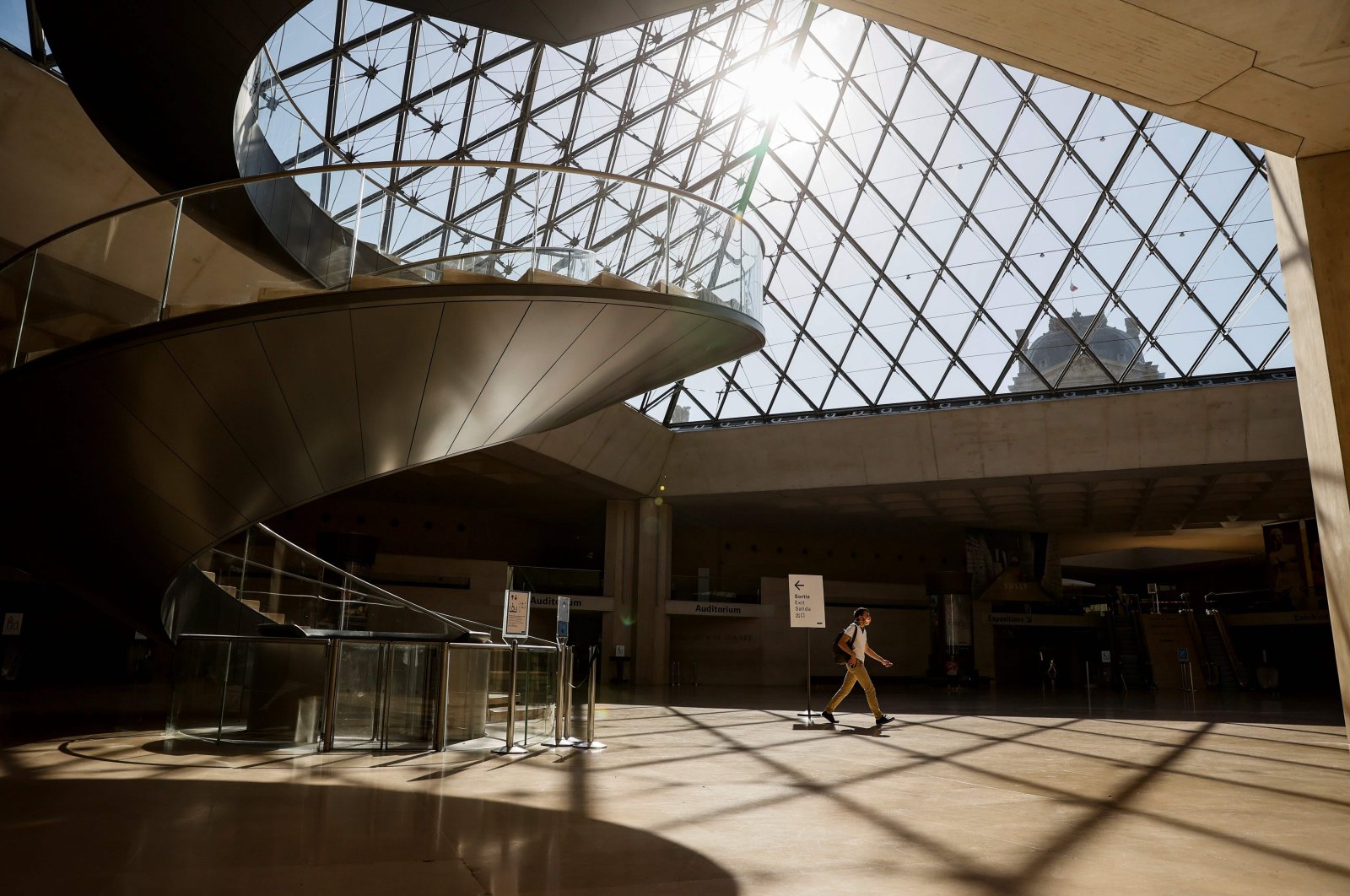 The Louvre, the world's most visited museum, reopened Monday after its coronavirus closure but with nearly a third of its galleries still closed to visitors.

The vast former palace of France's kings has lost more than 40 million euros ($45 million) in ticket sales during the near-four-month lockdown, and director Jean-Luc Martinez admitted it could have a few more lean years ahead as the world adapts to the virus.

Although most of the museum's most popular draws, like the "Mona Lisa" and its vast antiquities collection, will be accessible, other galleries where social distancing is more difficult will remain closed.

There will also not be crowding in front of Leonardo da Vinci's masterpiece for a selfie, with visitors warned that they will have to stick to standing on well-distanced spots marked on the floor.

To avoid bottlenecks, arrows will guide visitors through the labyrinth of galleries, with doubling back banned, the museum said.

Some 70% of the Louvre's 9.6 million visitors last year were from overseas, and with tourism at a standstill, Martinez told Agence France-Presse (AFP) that numbers could drop sharply.

The museum hopes to attract more French visitors to fill the gap as it embarks on a campaign to shake off its elitist image before the Paris Olympics in four years' time.

Martinez, who comes from a working-class background, said he wanted to build on the outreach success of the Louvre's outpost museum in Lens, a poor former mining town in northern France.

He said sometimes the Louvre can "intimidate" certain demographics, and the museum needs to reassure people that its collections are also for them with improved presentation, labeling and curation.