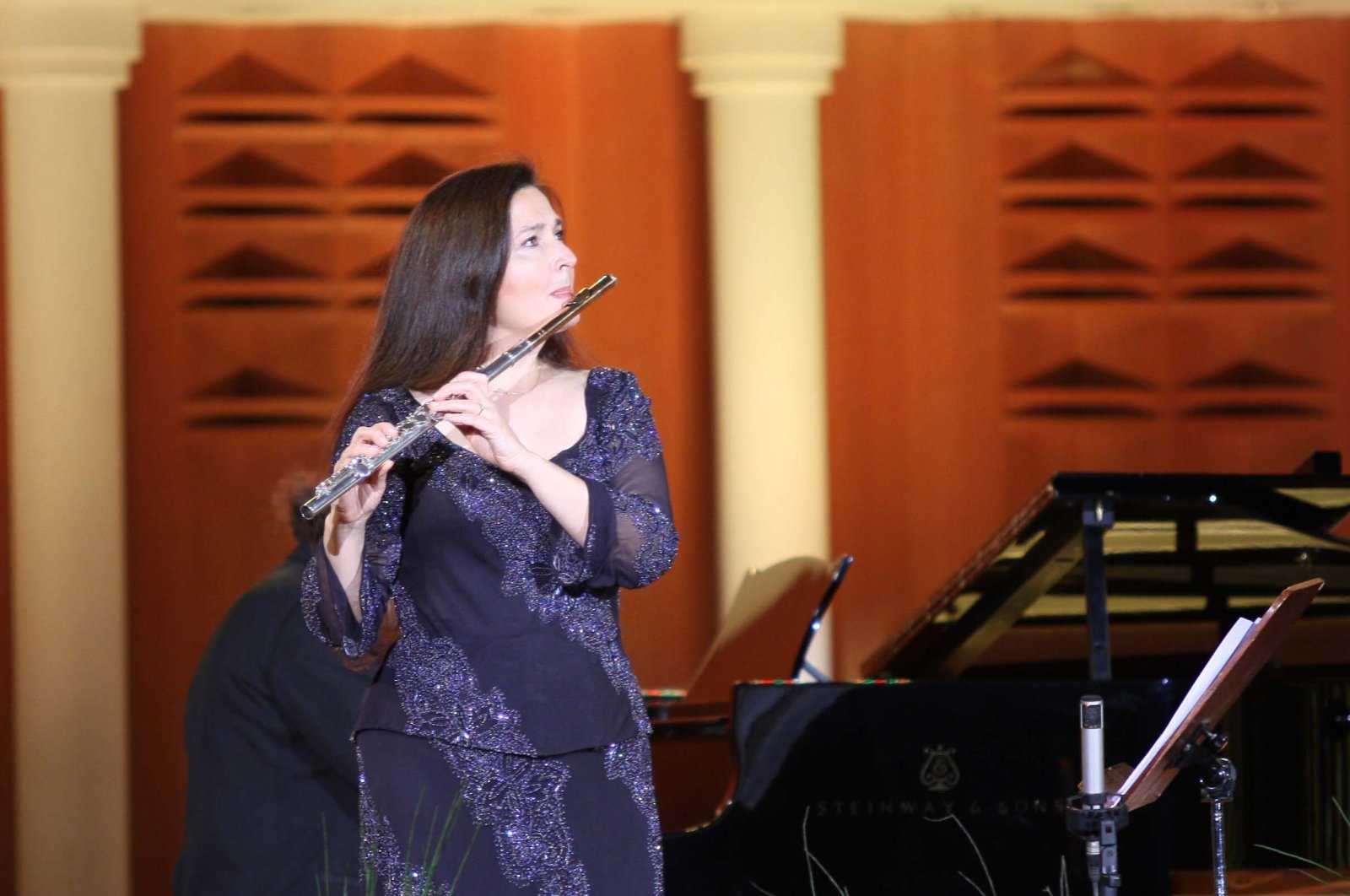 In the opening performance of the festival, Kutluer, nicknamed the "Magic Flute," performed a recital under the theme "From Classical to Latin." She was accompanied by guitarists from Portugal.

According to the official statement released on the festival’s website, the event will continue until Dec. 27.

Artists from Portugal, Azerbaijan, Turkic republics and Turkey will join the festival, which will be held in the capital Ankara, one of top tourist destinations in central Turkey, Cappadocia, the southwestern province of Aydın and the Tarsus district of the southern province of Mersin. The seating arrangements and hours of the concerts are arranged per pandemic measures, where Kutluer will debut her new solo album.

The festival's closing concert will be held at the St. Paul's Church in Tarsus on Dec. 27, the day of the liberation of the city from the French invasion during the Turkish War of Independence.

More information on the festival and concert dates is available on the official website of the 11th International Şefika Kutluer Festival.