2021 Grammy nominations: Nods to Beyonce, omission to The Weeknd 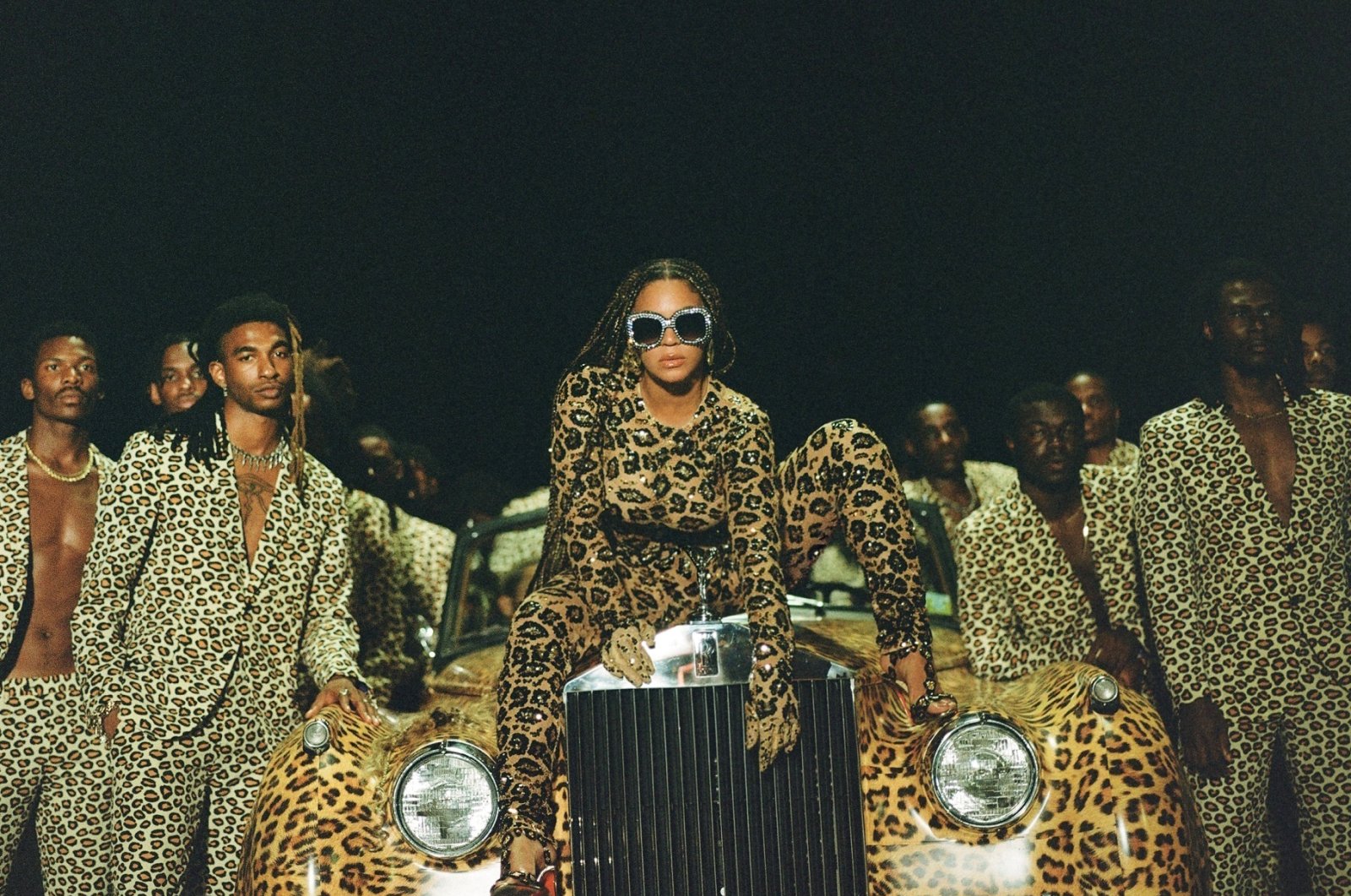 This image released by Disney Plus shows Beyonce (C) in a scene from her visual album "Black is King." (AP PHOTO)
by REUTERS Nov 25, 2020 11:20 am
RECOMMENDED

Beyonce dominated nominations for the 2021 Grammy Awards on Tuesday in a field that favored alternative artists over mainstream musicians, topped by a stunning snub for Canadian singer The Weeknd, who called the process "corrupt."

Beyonce's nine nods made her the second most nominated Grammy artist in history, with a total of 79, and came through projects that celebrated Black culture in a year of racial turmoil in the U.S.

The biggest shutout for the highest honors in the music industry was The Weeknd, whose critically acclaimed album "After Hours" was No. 1 on the Billboard 200 charts for four weeks.

Variety called the omission of the R&B singer, who has been chosen to play the halftime show at the Super Bowl next year, "the biggest snub in memory."

The Weeknd, in a Twitter post, said: "The Grammys remain corrupt. You owe me, my fans and the industry transparency."

The Recording Academy's chair and interim CEO, Harvey Mason, said in a written statement that he understood The Weeknd's disappointment.

"We were thrilled when we found out he would be performing at the upcoming Super Bowl and we would have loved to have him also perform on the GRAMMY stage the weekend before. Unfortunately, every year, there are fewer nominations than the number of deserving artists," Mason said.

In June, the academy, whose members choose the nominees and vote on the winners, announced tighter rules regarding potential conflicts of interest in response to claims that the selection process was open to rigging.

The Grammys will be handed out in Los Angeles on Jan. 31, hosted by Trevor Noah.

Billboard called the nominations for album, record, song of the year and best new artist surprising for the range of "superstar nominees as well as out-of-nowhere newcomers."

Bob Dylan, 79, was a no-show despite acclaim for his first album of new music in eight years, "Rough and Rowdy Ways," while established artists like Katy Perry, Maren Morris, The Chicks, Halsey and the Jonas Brothers all got zero nominations.

But K-pop sensation BTS got its first major Grammy nod, for single "Dynamite" in the best pop group performance field, in a breakthrough for a South Korean group.

Women, including Fiona Apple, Brittany Howard and newcomer Ingrid Andress, packed the rock and country music fields, while Britain's Harry Styles got his first Grammy love with three nods for his work on album "Fine Line."

Beyonce's nominations came for her song "Black Parade" and the visual album "Black is King," along with her collaboration with Megan Thee Stallion on the single "Savage." They were released during a summer of nationwide protests over police killings of Black people in the U.S.

Swift's coronavirus lockdown album "Folklore" brought her back to the album of the year contest, while her single "Cardigan" was among the song of the year entries.