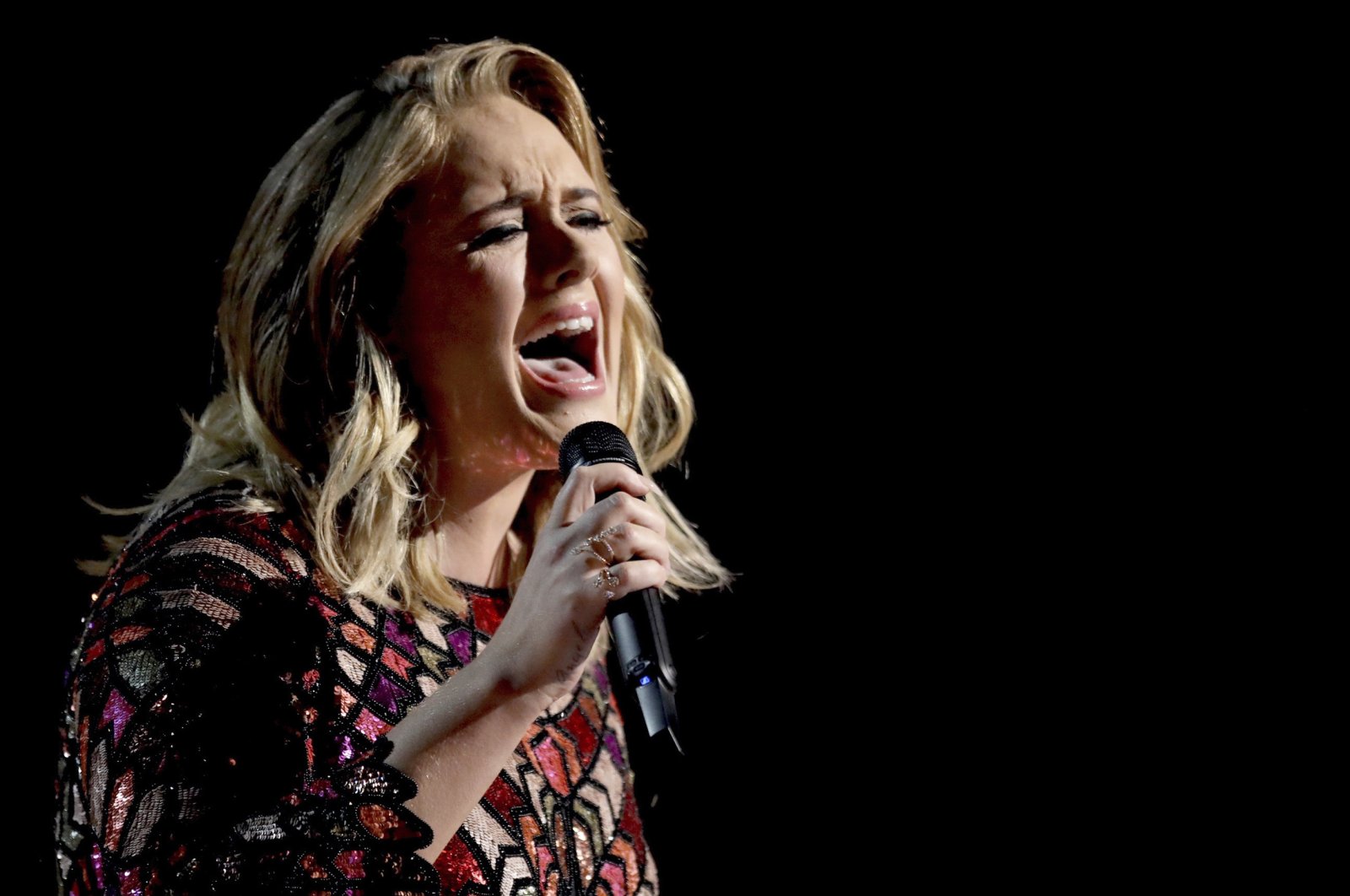 English singers, songwriters Adele and Ed Sheeran dominated the nominations of the 2022 BRIT Awards, with four nods each.

British songstress Adele, who has topped charts around the world with her comeback album "30," secured four nominations, including best album, best artist and best song for "Easy On Me."

She faces competition in the best album and artist categories from singer-songwriter Sam Fender.

In the international artist category, Doja Cat, Olivia Rodrigo, Billie Eilish and Lil Nas X are each nominated for two awards and all are up against Taylor Swift.

Organizers have already announced newcomer Holly Humberstone as the winner of the Rising Star award.

The BRITs will take place on Feb. 8 in London.