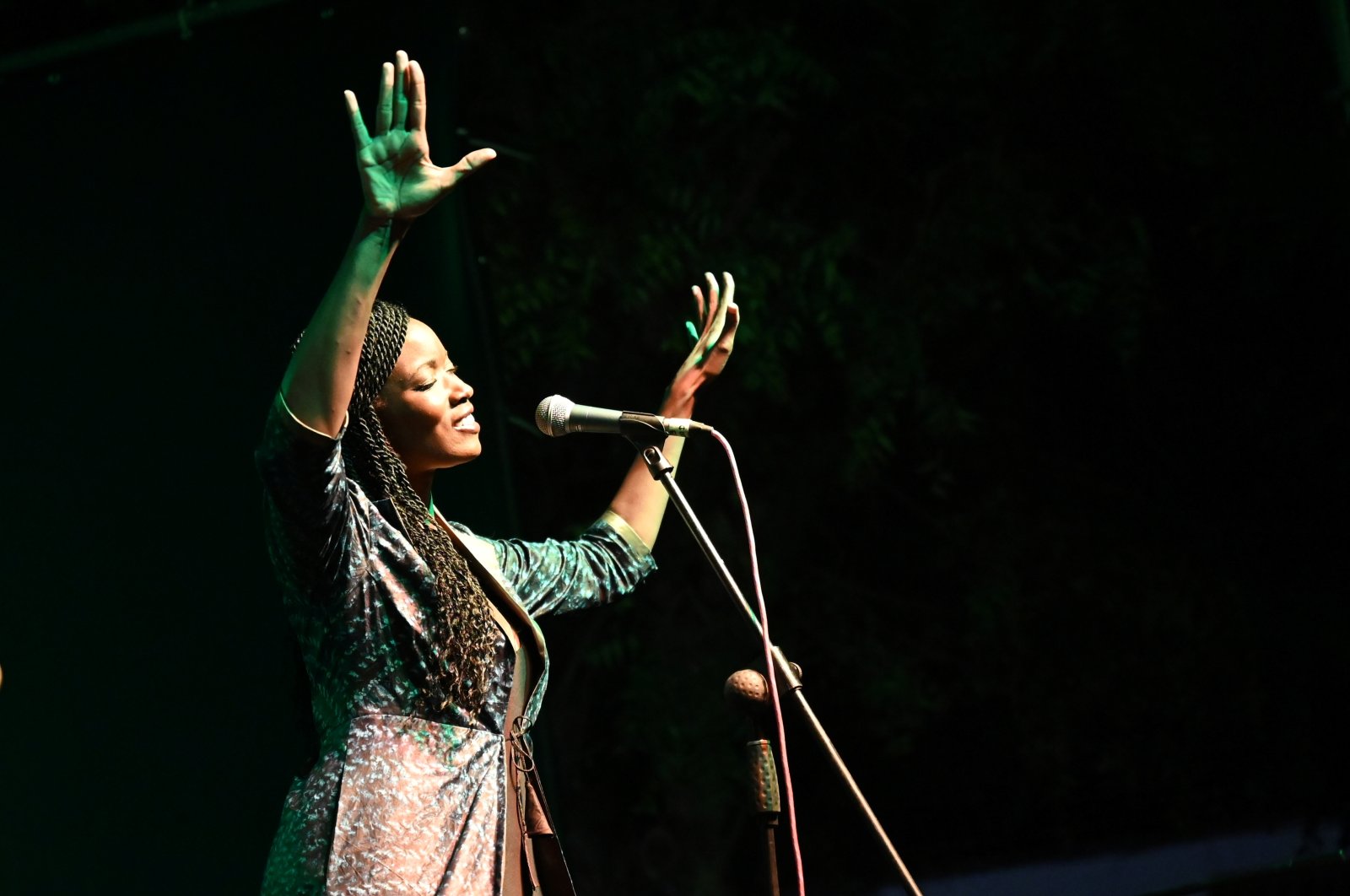 The Saint Louis Jazz Festival, billed as Africa's biggest jazz festival, was halted for the first time in its 29-year history last year due to the coronavirus pandemic. This year sees its return, bringing much-needed life to the Island of Saint Louis, a UNESCO World Heritage site famed for its colonial architecture and pastel-colored houses.

African rhythms, funk, gospel and blues could be heard along the narrow streets last weekend, emanating from restaurants, bars and hotels into the early morning. Hundreds of mask-wearing jazz enthusiasts listened to French-Senegalese vocalist Awa Ly sing the blues in the festival. "Once you touched the sky and you went down," she crooned. "Use your inner senses and you'll figure it out, like a dream you can't remember."

Saint Louis, in northern Senegal, was spared the deadliest impacts of COVID-19. But a decline in tourism and an economic crunch have left residents hungry for a boost that only its largest annual event could provide.

It has struggled with dwindling attendance since its days hosting headliners like American pianist Herbie Hancock, who played there in 1996. But it does draw enthusiasts from across West Africa and Europe and is a source of pride for the city's street performers.

"Jazz attracted a lot of tourists so we could play in the streets, so we managed to collect a little money," said Adama Ndaw, 25, who busks near the Faidherbe Bridge, which ties the island of Saint Louis to the rest of the city on the mainland.

"Nothing was there last year, but today it is good because we still managed to at least build a stage."

Through a small door off an unpaved alley, one bar was packed.

Jamm Jazz, a fusion band from the capital Dakar, were all smiles playing their second of three sets as the audience danced or sat crammed together around overbooked tables.

"The festival not taking place last year was an economic disaster for Saint Louis," said band leader Moustapha Diop. "This year, despite the crisis, the festival was held because if it wasn't, it would be a big blow for the city to come."