All-female band rocks on to inspire women across Turkey 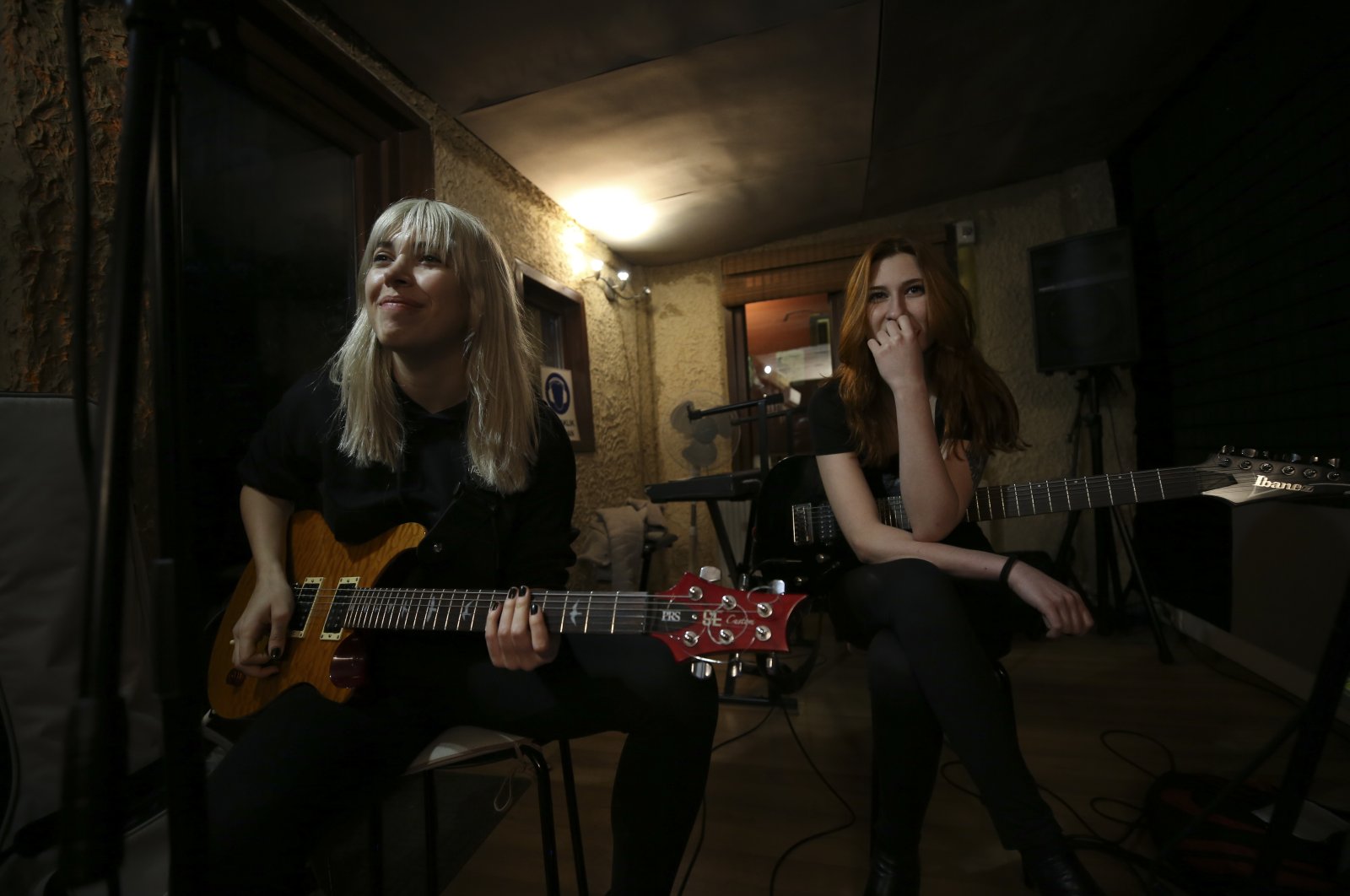 The all-female Turkish band Marla has been performing for three years and aims to inspire women to enter rock amid prejudice in the male-dominated genre.

The group's five members, all in their twenties, are based in Turkey's capital Ankara. They have come together despite coming from different disciplines ranging from medicine to French literature.

Bass guitarist Esra Hasandayıoğlu, Ekin Gülmez and Burcu Özbek on the guitar, drummer Büşra Vanlıoğlu and vocalist Tuğçe Kaymaz have played many gigs across the country.

When they launched Marla, Hasandayıoğlu said they wanted to create a female persona, independent of Marla's members while bearing some resemblance to them.

They wanted to name the band after the iconic character of Marla Singer from the movie Fight Club, she said.

"Even if we differ in some ways in our conception of music, music is a power that connects us," added Hasandayıoğlu.

On the other hand, Hasandayıoğlu said the group was also often treated "much more politely" because of their gender.

"Also, watching five women on stage can encourage our female audience. This motivates us very much," she underlined.

Hopefully, we can be a source of inspiration for someone, she added.