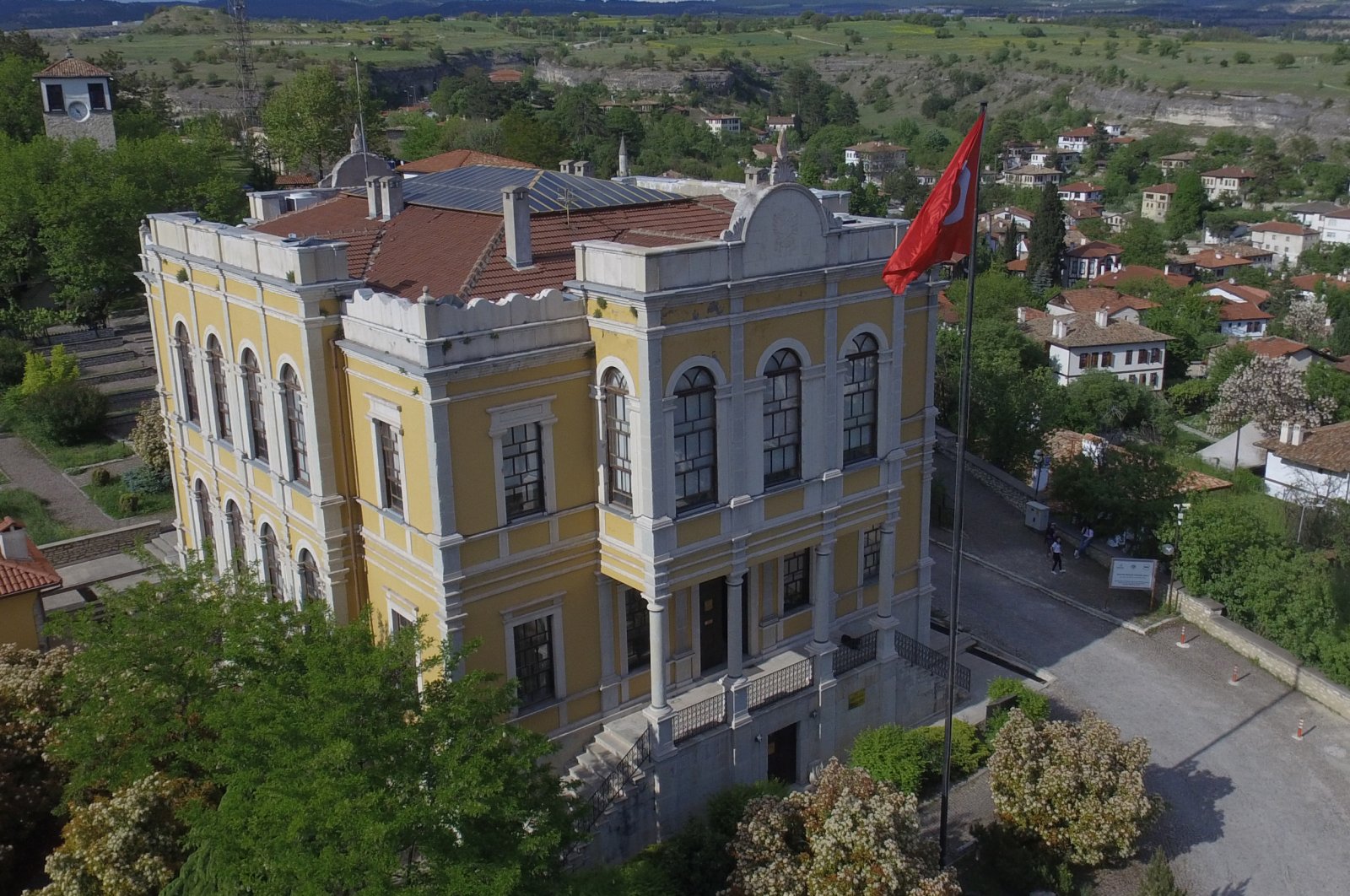 Turkish folk singer Kubat is set to perform a number of songs in Safranbolu, one of Turkey's most historic towns and a UNESCO world heritage site, on the first day of the Islamic holiday of Ramadan Bayram, also known as Eid al-Fitr, on May 24 as part of "Bayram Concerts at Home," initiated by the Turkish Presidency.

The concert series was launched by the Turkish Presidency on National Sovereignty and Children's Day on April 23 from Istanbul under the project "From 7 Hills to 7 Continents" and was scheduled to continue throughout the month of Ramadan and during Ramadan Bayram at Turkey's most treasured historical venues, including Safranbolu, famous for its well-preserved Ottoman abodes.

The concert, in which Kubat will perform a series of "Indispensable Folk Songs," will be held in the garden of the historic building that serves as the City History Museum and will be broadcast on mainstream media and social media.

The museum where the concert is to be held will also exhibit information about the history of Safranbolu with images, coins dating back to the Roman, Byzantine, Ottoman and Republican periods and various other items.

The museum, which displays a range of items characterizing the daily lives of locals over the centuries, also provides visitors with photographic information about the commercial life and traditional handicrafts in the city, and the working environments of tradesmen such as Turkish delight sellers, handkerchief sellers, shoemakers, saddle sellers, harness makers, ironsmiths, copper sellers, tinmen and other tradesmen through a unique animation technique.

In an interview with Anadolu Agency (AA), Safranbolu District Gov. Fatih Ürkmezer said that the concert would make a big contribution to the promotion of the district.

Noting that the building where the concert will be held is of great historical importance, Ürkmezer said that the Presidency’s Directorate of Communications had prepared the project to help promote the country's cultural values. Safranbolu is one of seven locations selected to host the concert series that will be broadcast through television channels and the social media accounts of the Directorate of Communications.

Ürkmezer said the concerts were of great importance to the town, boasting: “It is very important that our district is included in this list by the Communications Directorate of the Presidency. Safranbolu is a brand that entered the UNESCO World Heritage List 25 years ago. It makes us happy to see that the Presidency also values it. This concert will contribute to the promotion of Safranbolu during this COVID-19 era.”