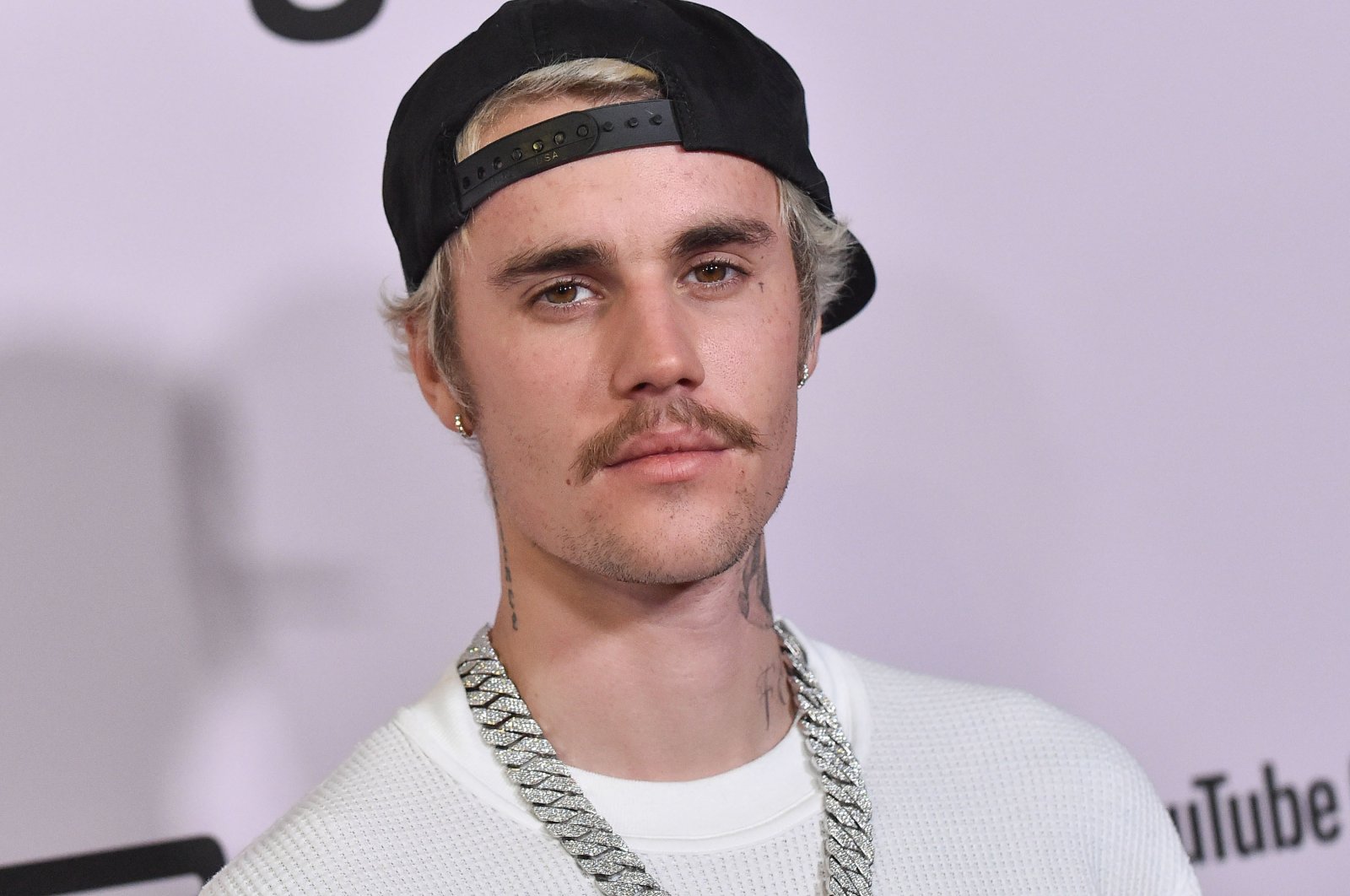 Pop star Justin Bieber scored the most nominations at the 2021 MTV Video Music Awards, ahead of Megan Thee Stallion, Billie Eilish and BTS, by a close margin, the organizers unveiled Wednesday as the event prepares to hold a live ceremony next month, welcoming back fans to the venue.

Bieber has received seven nods, including video of the year and best direction for "POPSTAR," artist of the year, best cinematography for "Holy" and best pop song, best editing and best collaboration for "Peaches."

Megan Thee Stallion is right behind with six nominations, mostly from her hit song "WAP," triggering nods for video of the year, artist of the year, best collaboration and best hip-hop song. She also was nominated for a second time in the best hip-hop song category for her work on Lil Baby's "On Me (The Remix)."

The video of the year category is filled by "WAP" by Cardi B featuring Megan Thee Stallion; "POPSTAR" by DJ Khaled featuring Drake and Bieber; "Kiss Me More" by Doja Cat featuring SZA; Ed Sheeran's "Bad Habits"; Lil Nas X's "MONTERO (Call Me By Your Name)"; and The Weeknd's "Save Your Tears."

"WAP" is also up for song of the year, alongside "Mood" by 24kGoldn featuring iann dior; "Leave The Door Open" by Bruno Mars, Anderson .Paak and Silk Sonic; "Dynamite" by BTS; Dua Lipa's "Levitating" and Rodrigo's "drivers license."