BTS stands against anti-Asian racism revealing their own experiences 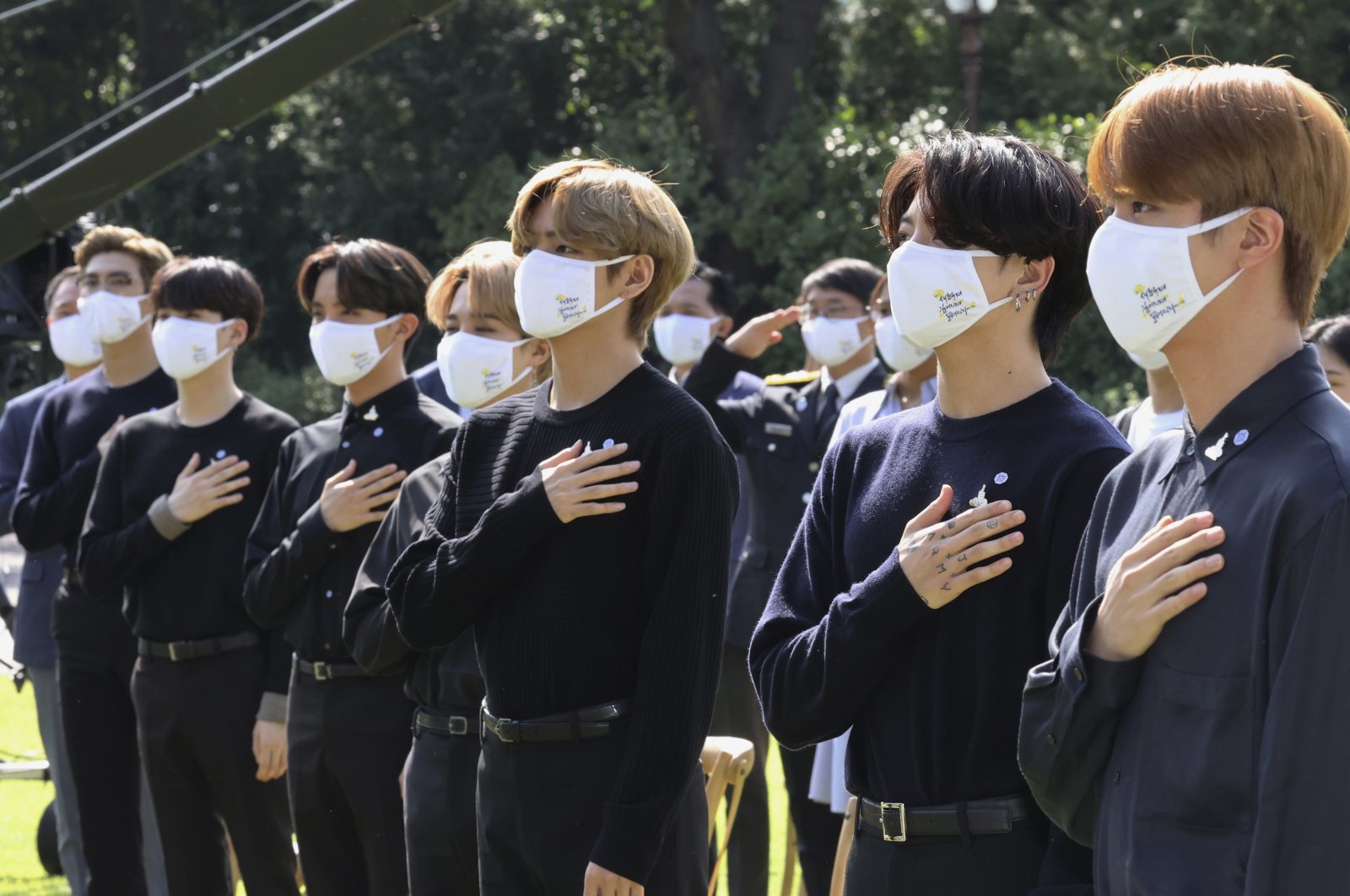 "We stand against racial discrimination,” BTS tweeted Tuesday in English and Korean. The band said their own painful encounters with racism included "expletives” and being "mocked for the way” they look.

BTS issued their statement after recent attacks against people with Asian heritage in the United States, which have risen during the coronavirus pandemic. A white gunman recently killed eight people, including six women of Asian descent, at Atlanta-area massage businesses.

"We cannot put into words the pain of becoming the subject of hatred and violence,” the band said in the statement, adding that their experiences made them feel powerless and chipped away at their self-esteem. Back in February, a German radio station had drawn ire when a host compared the band to COVID-19.

The band said that although the discrimination they endured is "inconsequential” compared to "events that have occurred over the past few weeks," they felt the need to speak out. "What’s happening right now cannot be disassociated from our identity as Asians,” the band said.

Many Asian Americans believe the Atlanta shootings were racially motivated. Police say they are still trying to determine a motive.

High-profile stars of Asian descent like Steven Yeun, Simon Liu and Sandra Oh have been vocal about spreading awareness of anti-Asian violence. "I am proud to be Asian! We belong here,” Oh shouted into a megaphone at a Stop Asian Hate rally in Pittsburgh last week.

BTS is one of the first South Korean bands to openly condemn anti-Asian racism. K-pop bands are known to be careful about maintaining personas created by their labels, which often muzzle stars on touchy subjects like race and mental health.

BTS has addressed racial discrimination and violence. In 2020, the band donated $1 million to the Black Lives Matter movement, which was quickly matched by their fans within a day, according to "One In An ARMY,” a global fundraising team made up of BTS fans.