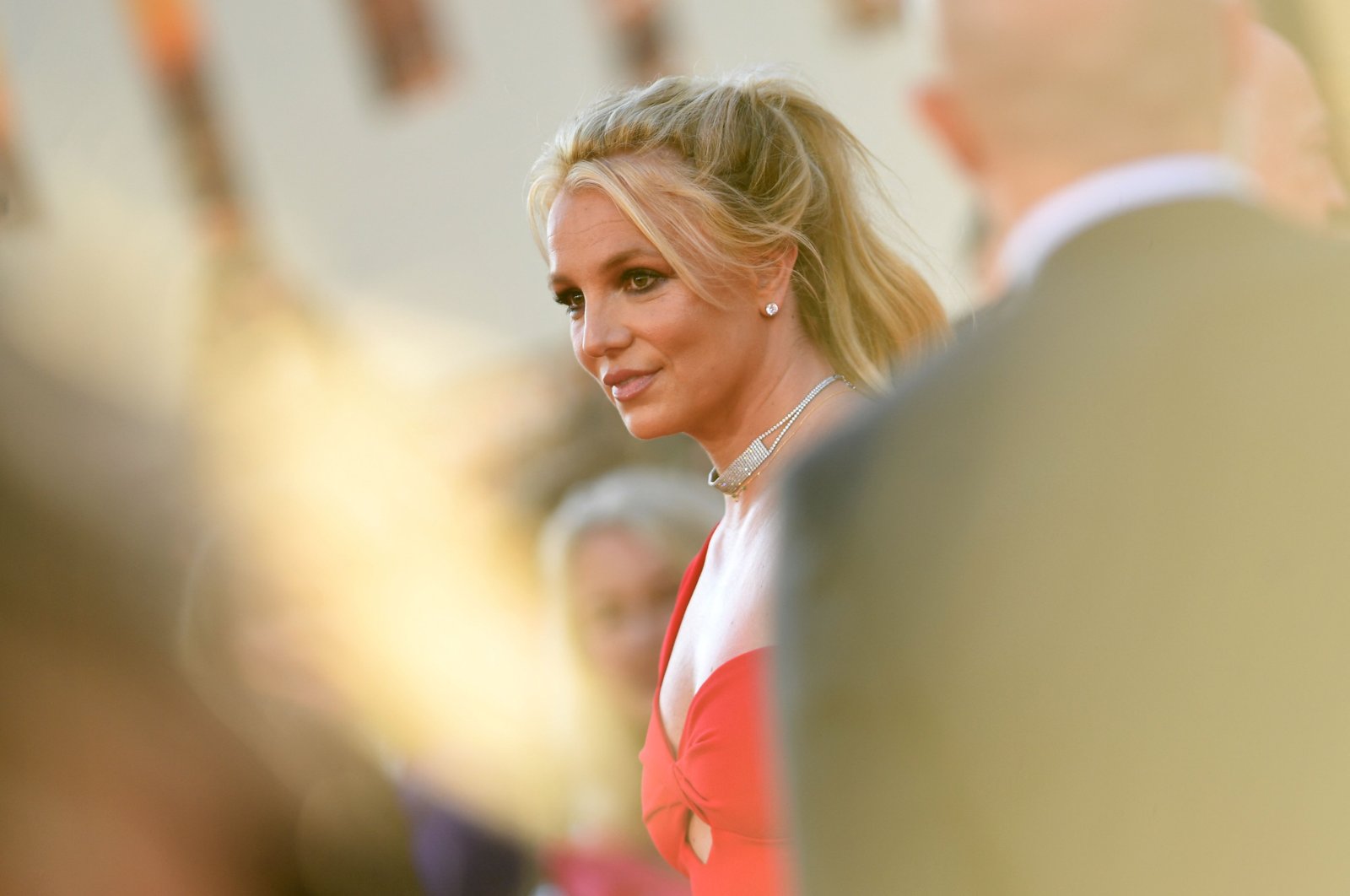 A new documentary from the New York Times released on Friday reveals that Britney Spears' father had hired a security firm to monitor the phone calls and text messages of the popular pop singer under the court-sanctioned conservatorship that she has lived under since 2008.

In "Controlling Britney Spears," Alex Vlasov, a former Black Box Security employee who said he worked with the singer's team for nearly nine years, said the company "mirrored" the pop singer's phone on an iPad by logging in to her iCloud account. A listening device also was placed in her bedroom, Vlasov said.

He told the filmmakers that he was asked to encrypt some of Spears' text conversations so they could be sent to her father, Jamie Spears, and an employee of a business management firm he had hired.

When Vlasov questioned the monitoring, he said he was told that Britney Spears' communications were reviewed "for her own security and protection" and that the court overseeing the conservatorship was "aware of it," as was her attorney at the time. The monitoring included discussions between Britney Spears and her attorney, Sam Ingham, according to Vlasov.

Vivian Thoreen, an attorney for Jamie Spears, did not discuss specific allegations, but said that his actions "were well within the parameters of the authority conferred upon him by the court," and "were done with knowledge and consent of Britney, her court-appointed attorney and/or the court."

"Jamie's record as conservator – and the court's approval of his actions – speak for themselves," Thoreen added, saying Jamie Spears had helped his daughter rehabilitate her career and improve her financial situation.

A lawyer for Black Box Security President Edan Yemini, in a statement shown in the documentary, said, "Mr. Yemini and Black Box have always conducted themselves within professional, ethical and legal bounds, and they are particularly proud of their work keeping Ms. Spears safe for many years."

Britney Spears is fighting to end the conservatorship, which Jamie Spears set up in 2008 to oversee his daughter's personal affairs and roughly $60 million estate after she had a mental health breakdown. The "Stronger" singer said in June that the arrangement was abusive and humiliating.

In a surprise move earlier in September, Jamie Spears said that he supported ending the conservatorship because circumstances had changed.

A hearing on the case is scheduled for Wednesday in Los Angeles Superior Court. Spears' new attorney, Mathew Rosengart, said in a statement that he would investigate the new allegations.

"Intercepting or monitoring Britney's communications, especially sacrosanct attorney-client communications, represents a shameful and shocking violation of her privacy and civil liberties," the statement said. "Placing a listening device in Britney's bedroom would be particularly disgraceful."

"Controlling Britney Spears" was released Friday night on the FX cable network and on Hulu.

It follows a documentary by the same filmmakers, called "Framing Britney Spears," which debuted in February and helped spark new interest in the case.