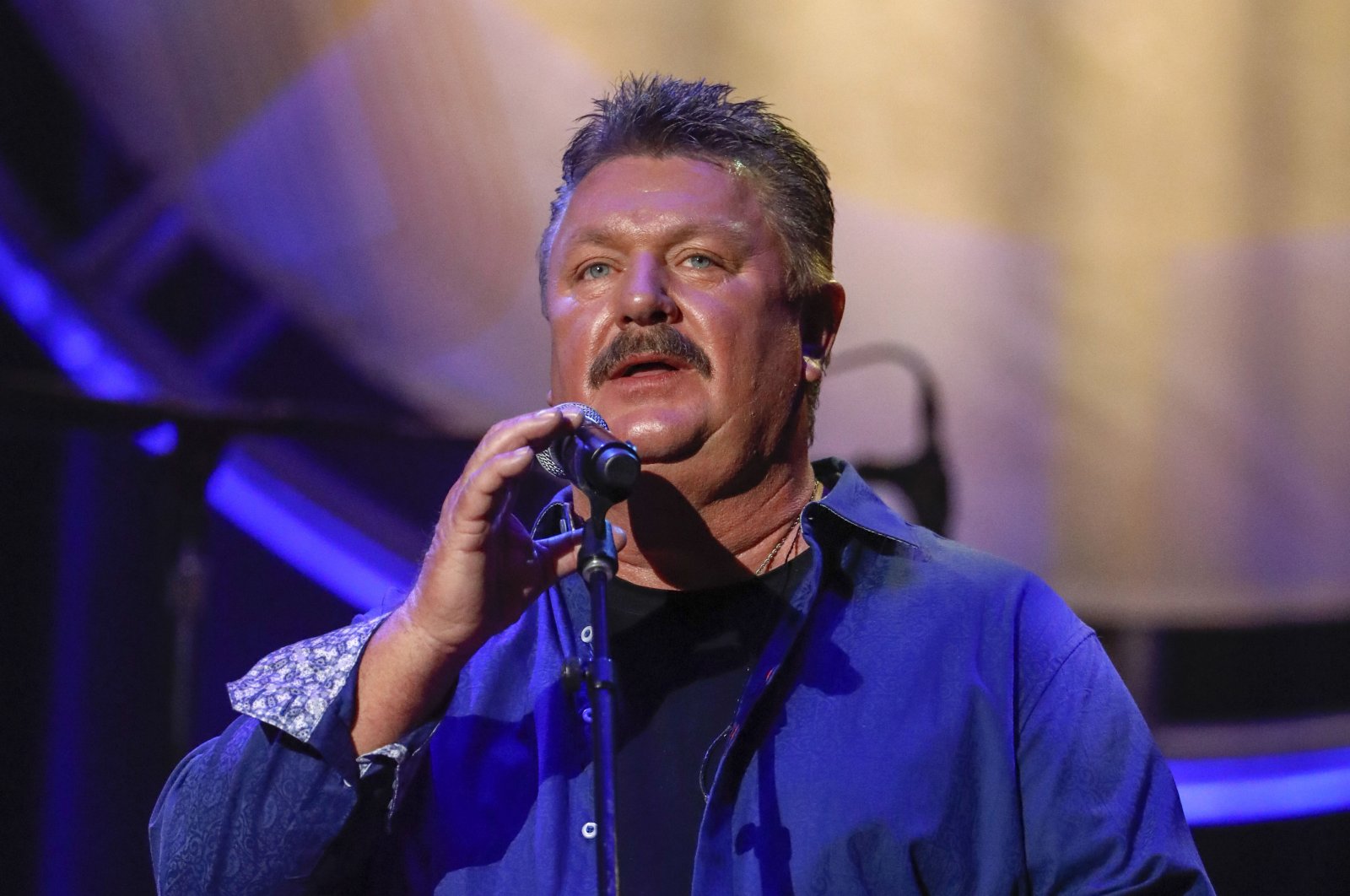 Joe Diffie, a Grammy award-winning country music singer who had several chart-topping hits in the 1990s, has died of coronavirus. He was 61. Diffie's death was announced on his Facebook page, which said he died on Sunday "from complications of coronavirus."

His death came just two days after he had announced that he had tested positive for the virus and was receiving medical care. "My family and I are asking for privacy at this time," he said. "We want to remind the public and all my fans to be vigilant, cautious and careful during this pandemic."

Diffie, who was from Oklahoma, had several hit songs during the 1990s including "Pickup Man," "Prop Me Up Beside the Jukebox (If I Die)" and "John Deere Green." His first album, "A Thousand Winding Roads," was released in 1990 with his hit song "Home."

Nearly 137,000 people have tested positive for coronavirus in the United States and the disease has caused more than 2,400 deaths.