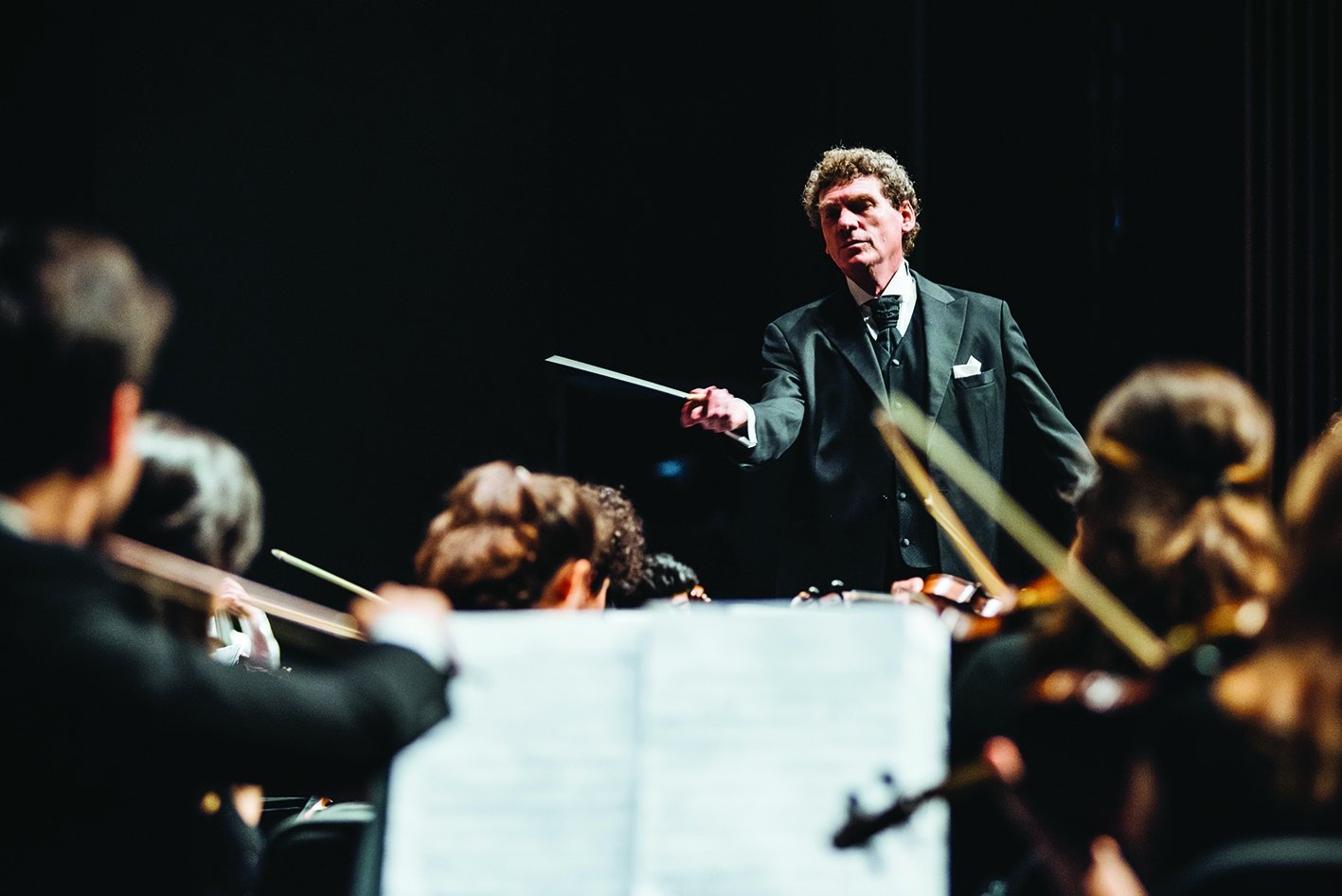 The Cemal Reşit Rey (CRR) Symphony Orchestra, which performed online concerts during the lockdowns and restrictions due to the pandemic, will meet with music lovers in open spaces with summer concerts in July.

With the normalization process, the orchestra will organize a concert series titled "Symphonic Summer in Istanbul” to remind Istanbulites that "real music is live music," especially after a long break. The very first performance of the series will be held at Istanbul’s Harbiye Cemil Topuzlu Open-Air Theatre on July 3.

Following the initial concert, the series will continue at the theater in Harbiye, at the Büyükçekmece Amphitheater and at various parks on both sides of Istanbul.

While tickets for the concerts at Cemil Topuzlu and the Büyükçekmece Amphitheater, to be held within the framework of social distancing rules and pandemic measures, will be offered for sale on Biletix, the concerts in the parks will meet with Istanbulites free of charge.

The concert series was created by CRR general art director Cem Mansur with the themes "A Great Night Music," "A Summer Evening," "Invitation to Dance" and "Summer Tales." Well-known soloists and young talents will perform the most popular classical works in the shows.