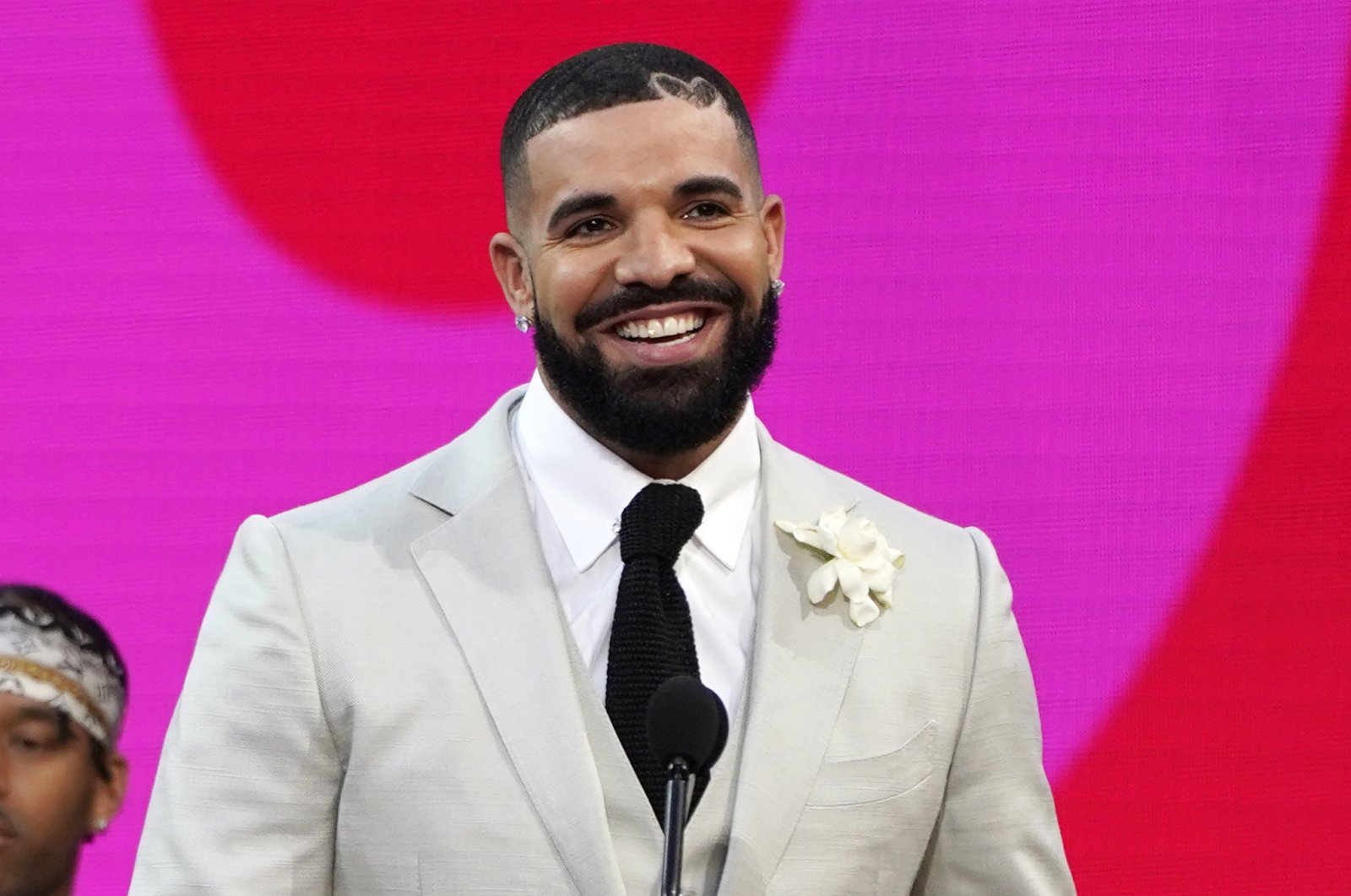 The four-time Grammy winner, Canadian rap superstar Drake on Monday withdrew from the Grammy Awards as he asked for the removal of his two nominations for music's highest honors and the Recording Academy has honored his request, multiple sources told Agence France-Presse (AFP).

Drake had been up for two rap awards at January's ceremony, but his mega-hit album "Certified Lover Boy" was conspicuously left out of the general field categories last month, and the artist has clashed with the Academy multiple times.

The singer is also currently facing multiple lawsuits over a rap concert in Texas last month during which ten fans were killed by a lethal crowd surge.

No explanation was provided by Drake's representatives for his request.

A source close to the artist said the decision had been made by Drake and his management, and had been honored by the Grammys.

A Recording Academy source familiar with the request confirmed those details to AFP, and Drake's nominations have been removed from the official Grammys website, just as final-round ballot voting began.

Drake, one of the world's top-selling and most influential musicians, has won four Grammys.

In a 2017 interview, he accused the Grammys of pigeonholing him as a rapper because he is Black.

"The only category that they can manage to fit me in is in a rap category, maybe because I've rapped in the past or because I'm Black," he said on Apple's Beats 1 radio.

At the 2019 Grammys, Drake again vented his frustration that Black hip-hop artists are not always given their due.

"We play in an opinion-based sport, not a factual-based sport," Drake said as he accepted his lone award for Best Rap Song for "God's Plan."

"This is a business where sometimes it is up to a bunch of people that might not understand what a mixed-race kid from Canada has to say."

Other top Black artists including The Weeknd, Frank Ocean and Jay-Z have all slammed the Grammys as irrelevant in recent years, especially citing its failure to recognize Black artists.

Last month, Drake was sued for having "incited mayhem" after he participated in the closing 15 minutes of Travis Scott's headline set at the Astroworld festival – well after authorities had declared an emergency.

The 64th Grammy Awards ceremony is due to take place in Los Angeles on Jan. 31.