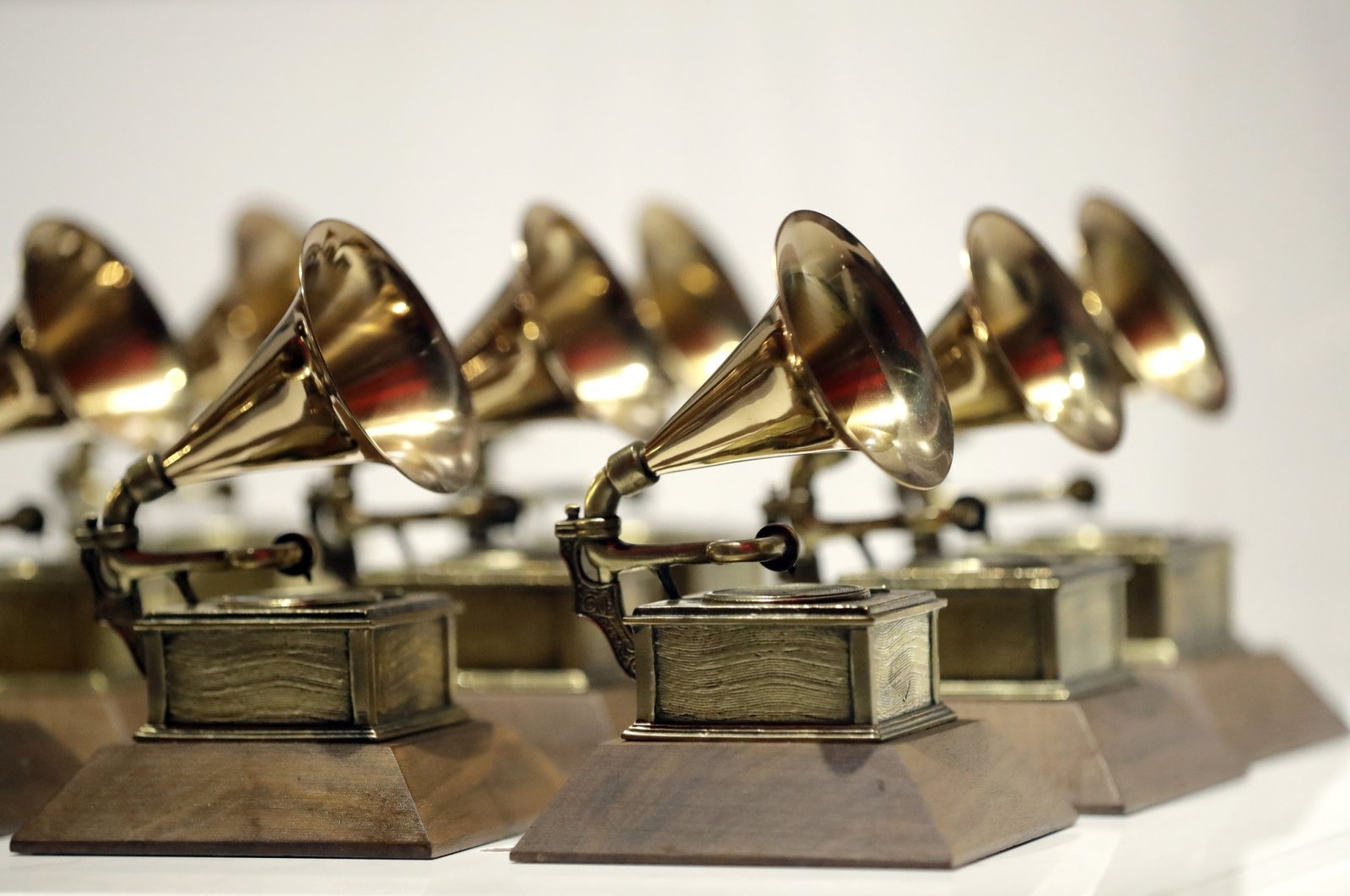 The organizers of the Grammy Awards announced Wednesday that the show will take an important step to make the annual show's on- and off-stage teams more diverse.

The Recording Academy said it was adopting a so-called "inclusion rider" to its contract with producers of the January 2022 Grammy ceremony to boost diversity at every level.

The inclusion rider will oblige the company that produces the show to "make its best effort to recruit, audition, interview and hire on-stage and off-stage people who have been historically and systematically excluded from the industry."

The Recording Academy said it would be the first major music awards show to commit to using an inclusion rider.

The move is part of wider efforts to elevate black voices at all levels of the music business following a cultural reckoning spurred by the 2020 nationwide protests over systemic racism in the United States.

Rap and R&B is the dominant music genre in the United States but only a handful of black executives are at senior levels in the industry.

Inclusion riders were first adopted in the film and television industry some three years ago as contract extensions that stipulate the numbers of women and people of color working in front of and behind the camera on individual projects. They have since been extended to cover age, disability and sexual orientation.

"We're dedicated to fostering an environment of inclusion industry-wide and hope that our efforts set an example for our peers in the music community," Recording Academy Chief Executive Harvey Mason Jr. said in a statement Wednesday.

The Recording Academy is partnering with racial justice nonprofit Color of Change on the inclusion rider initiative.