Imagine if he were here: World marks 50 years of Lennon's 'Imagine' 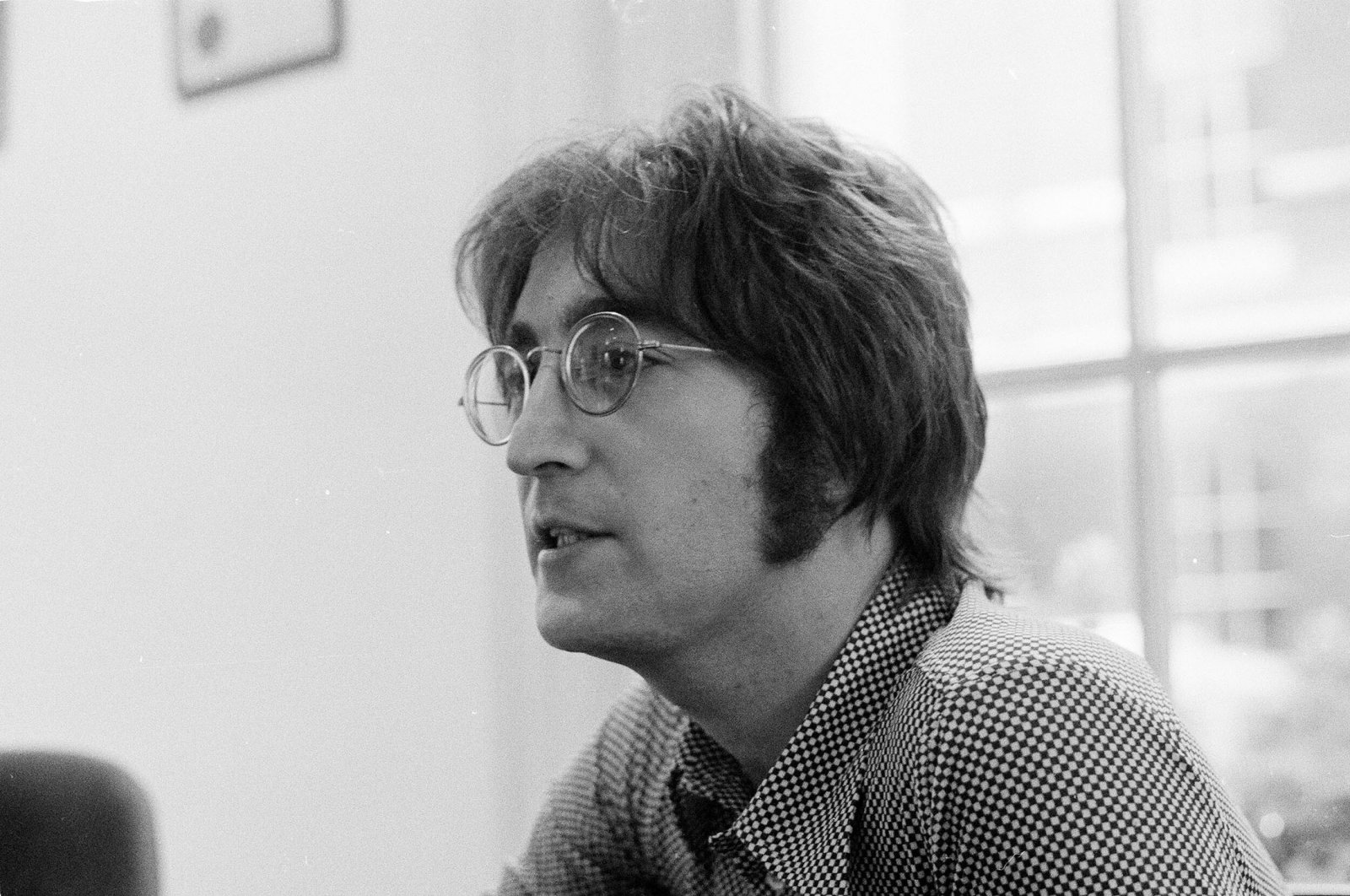 It has been more than 40 years since the legendary singer John Lennon passed away and his legacy stands strong across the globe. In fact, it was exactly 50 years ago today that Lennon had released “Imagine” with his wife Yoko Ono and around the world the late Beatle was honored as a lyric from the famed track and album was projected on various buildings.

From the Houses of Parliament and St. Paul's Cathedral in London to Times Square in New York, "Imagine all the people living life in peace" has been beamed onto the sites to celebrate Thursday's anniversary.

Lennon released the album "Imagine" on Sept. 9, 1971, and its title track has long been considered one of the greatest songs of all time, according to music publications.

"John would have loved this. ‘Imagine’ embodied what we believed together at the time," Ono said in a statement.

"We are still together now and we still believe this. The sentiment is just as important now as when it was written and released 50 years ago."

The lyric was also beamed on Tuesday night in Berlin, Tokyo and in Lennon's home city of Liverpool, mirroring a similar projection campaign by Ono 20 years ago.

A limited-edition pressing of the "Imagine" album as a double LP on white vinyl is being released on Friday to mark the anniversary.

Lennon released the song “Imagine,” which was part of the album of the same name, in 1971. It became the best-selling single of his solo career and was cherished around the world. Its lyrics encourage everyone to imagine a world of peace.

The famed singer-songwriter joined Paul McCartney in 1957 with whom he formed the most successful songwriting partnership in musical history. In time they eventually founded the Beatles, a band that impacted the popular music scene like no other of which Lennon was the co-lead vocalist, co-songwriter and rhythm guitarist.

Lennon left the Beatles in 1969 and continued his career as a solo artist and with his wife Ono with whom he had started the Plastic Ono Band.

He was killed on Dec. 8, 1980, by a crazed Beatles fan named Mark David Chapman.

The British musician was an ardent activist of peace and used his worldwide fame to bring more awareness to several issues he was passionate about.