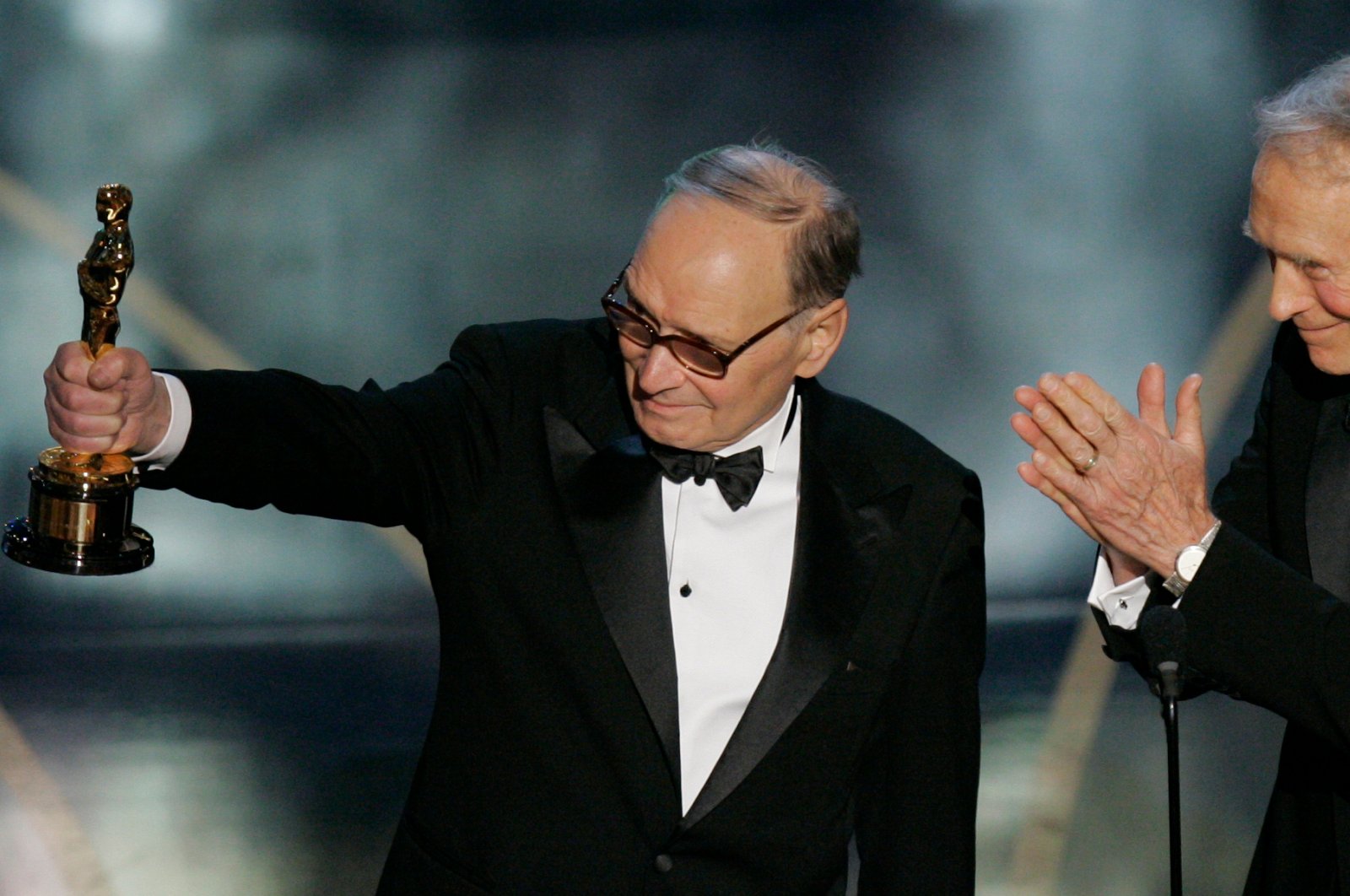 Pay tribute to the late composer Ennio Morricone, the Oscar-winning composer of legendary film scores, by learning his vast output including music for different genres from spaghetti Westerns to science fiction movies

Iconic film composer Ennio Morricone, known for his music in films like Sergio Leone’s Italian “The Good, the Bad and the Ugly,” crime drama “Once Upon a Time in the West” and Quentin Tarantino’s “The Hateful Eight” more recently, passed away on July 6. Having a career spanning over 50 years, Morricone composed and arranged scores for more than 500 films, with genres ranging from Westerns to horror. With his atmospheric production, he became one of the biggest influential creators of music for certain genres in modern cinema.

For movie buffs, he had an exclusive talent in producing scores for many popular films of the last 50 years. The Italian composer was born in Rome, Italy in 1928. His father, Mario, was a trumpeter who worked in light music orchestras, which highly affected his interest in music even as a child. When he wrote his first compositions, he was only 6. It is not surprising to read that this child prodigy formally entered the conservatory in 1940 at age 12. He would study trumpet – like his father – and composition and choral music there. Receiving his diploma in trumpet when he was 18, Morricone continued studying classical compositions. By 1950, he had already written six scores. Morricone continued composing music during the 1950s, including the ones for radio dramas and TV shows. He, then, was hired by RCA, an American record label owned by Sony Music, and wrote songs for pop artists.

Let’s take a look at the best-known productions in Morricone’s oeuvre to commemorate him, one of the most versatile composers in the world.

Morricone co-wrote the music of the composition “Ogni Volta” ("Every Time") for Paul Anka in 1963, which was a real success with the sale of 3 million copies worldwide. Later he wrote “Je Changerais d'Avis” ("I Would Change My Mind") for Françoise Hardy in 1966, which was another hit song. In the same year, he also wrote his composition “Se Telefonando” ("If Calling") for Mina. The song was part of the fifth-best selling album of that year in Italy, and his work was considered one of his highlights in the genre. During this period, he was also a part of Gruppo di Improvvisazione di Nuova Consonanza, which was a collective of experimental and improvisational composers. He was one of the key members of this group, held in high regard in avant-garde music circles.

Along with pop songs, Morricone also began his film career albeit as a ghost-writer. In the 1960s, he started composing his own scores for films, his debut coming in 1961 with “Il Federale” (“The Fascist”). He went on to form important artistic partnerships with many Italian directors, including Gillo Pontecorvo and Giuseppe Tornatore.

This decade also saw Morricone's rise in Western films and the start of his iconic collaboration with film-maker Leone. His theme music for Leone's “Dollars Trilogy” would make him a household name in cinema with his score for the trilogy’s last sequel “The Good, the Bad and the Ugly” becoming a top-10 hit.

His composition “The Ecstasy of Gold” from “The Good, the Bad and the Ugly” and his scores in “Once Upon a Time in America,” which is considered by Morricone himself as his masterpieces, are still regarded as some of the most well-known classic pieces in the cinema history.

Morricone's score for “Once Upon a Time in the West,” another Leone classic, is one of the best-selling original scores in the world today, with up to 10 million copies sold. Leone would later describe Morricone's music as indispensable for his films. Thanks to his iconic partnership with Leone that lasted decades, the maestro’s music became ingrained in the Western genre.

By 1973, Morricone had written nearly 150 scores, more than many composers manage in a lifetime. His name became inseparable from the Westerns, but he worked in a wide range of other genres, from horror to comedy, romance and science fiction as he would regularly remind interviewers. He went on to compose many more scores for films that would become classics, such as John Carpenter's “The Thing,” Pontecorvo's “The Battle of Algiers,” Tornatore's “Cinema Paradiso,” Terrence Malick's “Days of Heaven” and Brian de Palma's “The Untouchables.”

Morricone was been nominated for many awards and won many including several Golden Globe, BAFTA and Grammy awards. But despite his five nominations, he had never won an Oscar until 2016 except from an honorary award in 2007 for his “magnificent contributions and multifaceted contributions to the art of film music.”

Acclaimed director Tarantino convinced him to score for his film “The Hateful Eight,” which was an impressive display of film craft. Morricone said that he wanted to do something different from any of his previous music in the Western genre. The film was released in December 2015. Morricone's score was considered a highlight of his works in the later parts of his career and it also earned him his first competitive Academy Award.

Morricone lived in Italy his whole life and never desired to move to Hollywood. He passed away in a clinic in Rome where he was accompanied by his wife and loved ones. He wrote his own obituary, in which he thanked his family and friends.

The Italian composer has become a historical figure in the industry by changing the landscape of American film music from his home in Italy. He has left a distinct mark in history and modern culture not just because of his work in cinema but music in general. He was such an artist that, as director Edgar Wright best put it, “He could make an average movie into a must-see, a good movie into art and a great movie into legend.”