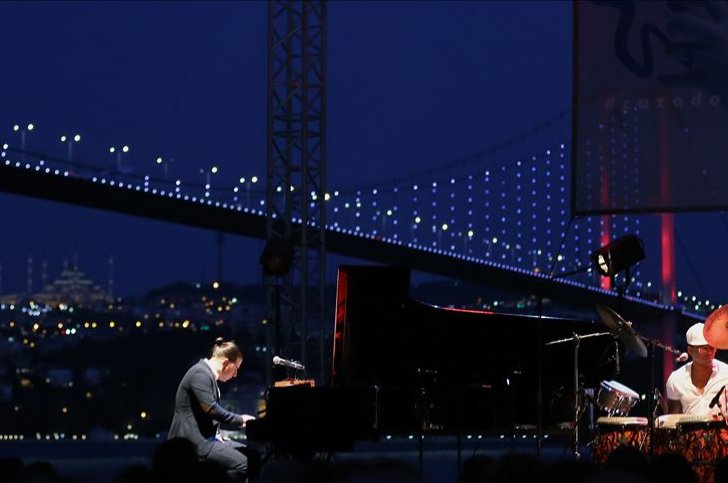 The 27th Istanbul Jazz Festival has been postponed because of the novel coronavirus pandemic, organizers announced Friday. The Istanbul Foundation for Culture and Arts (İKSV) said the festival scheduled for June 27-July 14 will take place at a later date. New dates will later be announced on the foundation's website.

The festival has been held every July since 1994 and is a pivotal event for the city's prominence on the international concert map.

After originating in China last December, COVID-19, the disease caused by the novel coronavirus, has spread to at least 185 countries and regions. The pandemic has killed more than 195,900 people, with the total number of infections nearing 2.8 million, according to figures compiled by the U.S.-based Johns Hopkins University. Over 781,300 people have also recovered.