Josephine Baker to be first Black woman interred in Pantheon 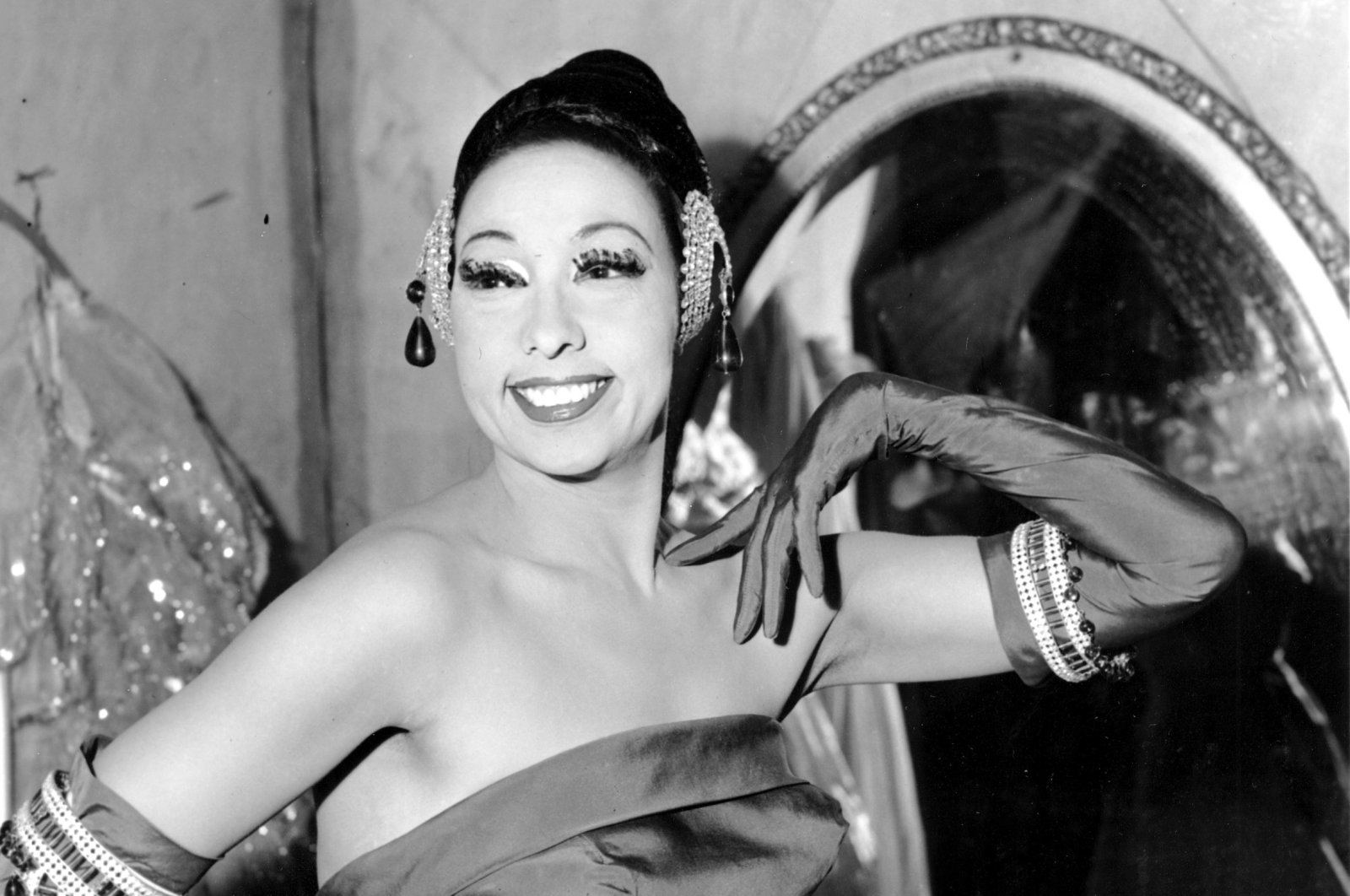 American-born singer and dancer Josephine Baker, who became a hero in France for aiding the French Resistance during World War II, will be the first Black woman to be honored with a Pantheon burial. The remains of the entertainer will be reinterred at the monument in Paris.

After her death in 1975, Baker was buried in Monaco, dressed in a French military uniform with the medals she received for her role as part of the French Resistance during the war.

Baker will be the fifth woman to be honored with a Pantheon burial and will also be the first entertainer honored.

Holocaust survivor Simone Veil, one of France’s most revered politicians, was buried at the Pantheon in 2018. The other women are two who fought with the French Resistance during World War II – Germaine Tillion and Genevieve de Gaulle-Anthonioz – and Nobel Prize-winning chemist Marie Curie. The monument also holds the remains of 72 men.

Born in St. Louis, Missouri, Baker became a megastar in the 1930s, especially in France, where she moved in 1925 as she was seeking to flee racism and segregation in the United States. Baker quickly became famous for her “banana skirt” dance routines and wowed audiences at the Theatre des Champs-Elysees and later at the Folies Bergere in Paris. She became a French citizen after her marriage to industrialist Jean Lion in 1937.

During World War II, she joined the French Resistance. Amid other missions, she collected information from German officials she met at parties and carried messages hidden in her underwear to England and other countries, using her star status to justify her travels. A civil rights activist, she took part in 1963 in the March on Washington for Jobs and Freedom alongside the Rev. Martin Luther King Jr., who made his “I Have A Dream” speech.