July 15 heroes to be commemorated with folk songs 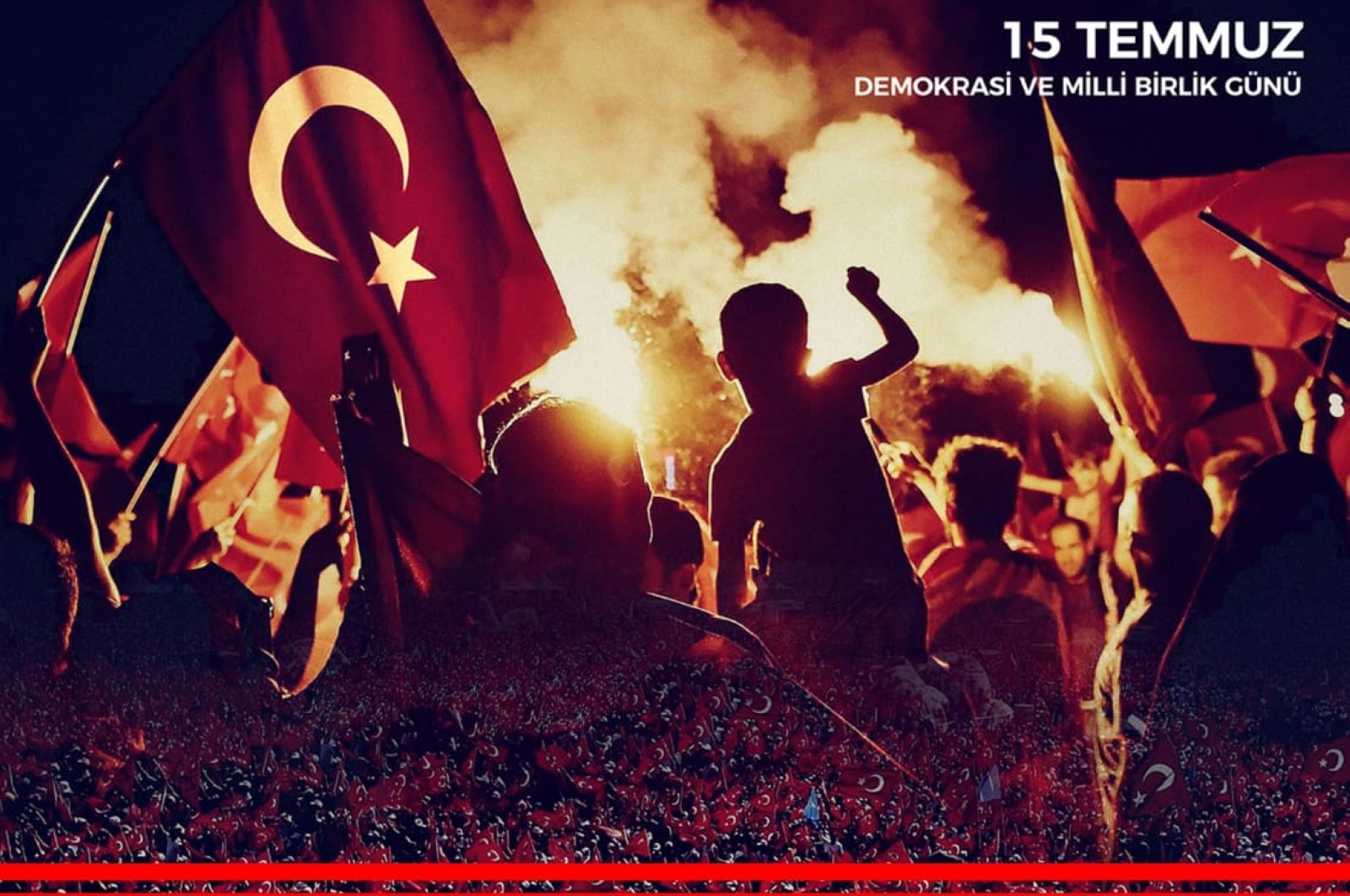 As part of events marking the anniversary of the failed coup attempt by the Gülenist Terror Group (FETÖ) on July 15, 2016, those who were killed defending the country's democracy against putschists will be commemorated in a series of folk songs. The Ministry of Culture and Tourism will hold a “heroic folk song concert” on the fourth anniversary of the victory of Turkish democracy.

Singers from the Istanbul Historical Turkish Music Ensemble (Mehter Band) and the Istanbul State Turkish Folk Music Choir will greet audiences as part of the “July 15 Democracy and National Unity Day” events. The concert, scheduled to be held at 9 p.m., July 14, at the July 15 Martyrs Square in Istanbul's Beykoz district, will feature a variety of folk music and entertainment.

The Ministry of Culture and Tourism will hold a similar event in the Kahramankazan district of the capital Ankara. Kahramankazan will host a conference on the unity of those who fought the coup attempt, with Tarkan Zengin, deputy chairman of the Writers Union of Turkey, set to deliver a speech followed by a film screening. The event will be held at Kahramankazan July 15 Martyrs and Democracy Museum at 4 p.m. on July 15.

The posters that were awarded as part of the “Youth Art: Poster Design and Video Art Competition” put on by the Ministry of Culture and Tourism in 2016 will also be re-exhibited. The posters aim to raise awareness among young artists about Turkey’s recent history and can be seen at the National Library Exhibition Hall in Ankara from July 14-24.