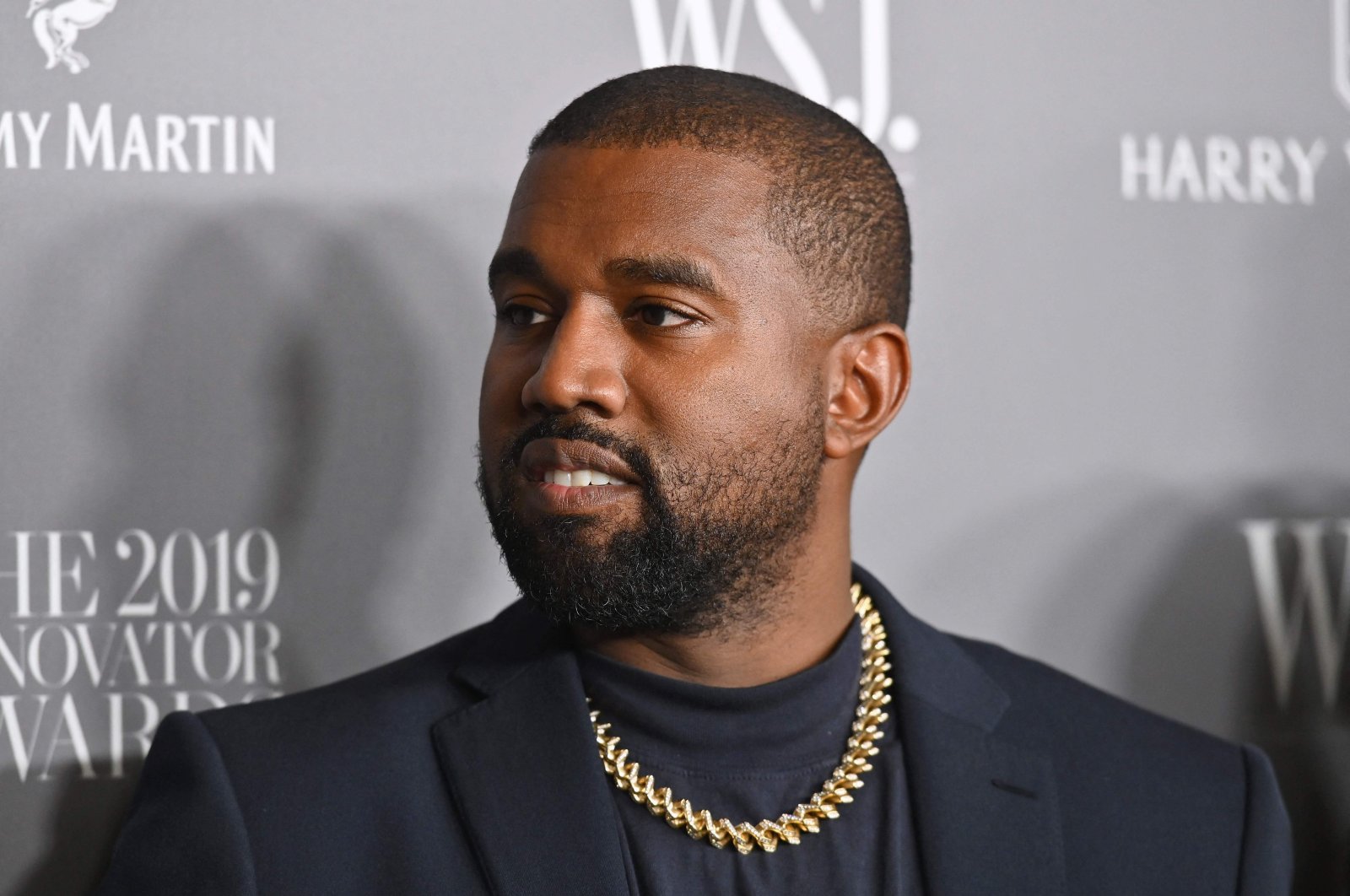 Coolio, US rapper of 'Gangsta's Paradise,' dies at age 59

The two-hour, 27 track-long album features a laundry list of special appearances, including Jay-Z, The Weeknd, Travis Scott and Lil Baby.

More controversially, Marilyn Manson – who is accused of rape and sexually and psychologically abusing several women – and DaBaby – who recently sparked anger for homophobic remarks during a performance – are credited on West's 10th studio album.

Chris Brown, who pleaded guilty to abusing mega star Rihanna in 2009, is also listed as a composer and lyricist on the track "New Again."

The album – which touches on religious themes of redemption along with turmoil in West's personal life – changed dramatically over the past month during West's listening sessions held in Atlanta, Las Vegas and Chicago.

It's possible West will continue tinkering even after he released it to streaming on Sunday.

After dropping "The Life of Pablo" in 2016, West continued altering the record, adding vocals, new lyrics and remixes.

Always one to court controversy, West angered some fans after both DaBaby and Manson appeared at his Chicago listening session on Thursday, on the porch of a makeshift house meant to resemble West's childhood home.

Also at the session was Kim Kardashian, who filed for divorce this year, ending her nearly decade-long union with West.

But at the Chicago listening event she fueled speculation they were getting back together after appearing in a white gown and veil.

But according to a number of reports the spectacle was purely metaphorical.

"Donda" is named for the mercurial rapper-producer's mother, who died in 2007. It follows his 2019 Grammy-winning Christian album, "Jesus Is King."

In the wake of his album release and highly publicized divorce West, 44, has also legally filed to change his name to his longtime moniker "Ye."

Coolio, US rapper of 'Gangsta's Paradise,' dies at age 59