Maestro Frieder Bernius to perform in Turkey for 1st time 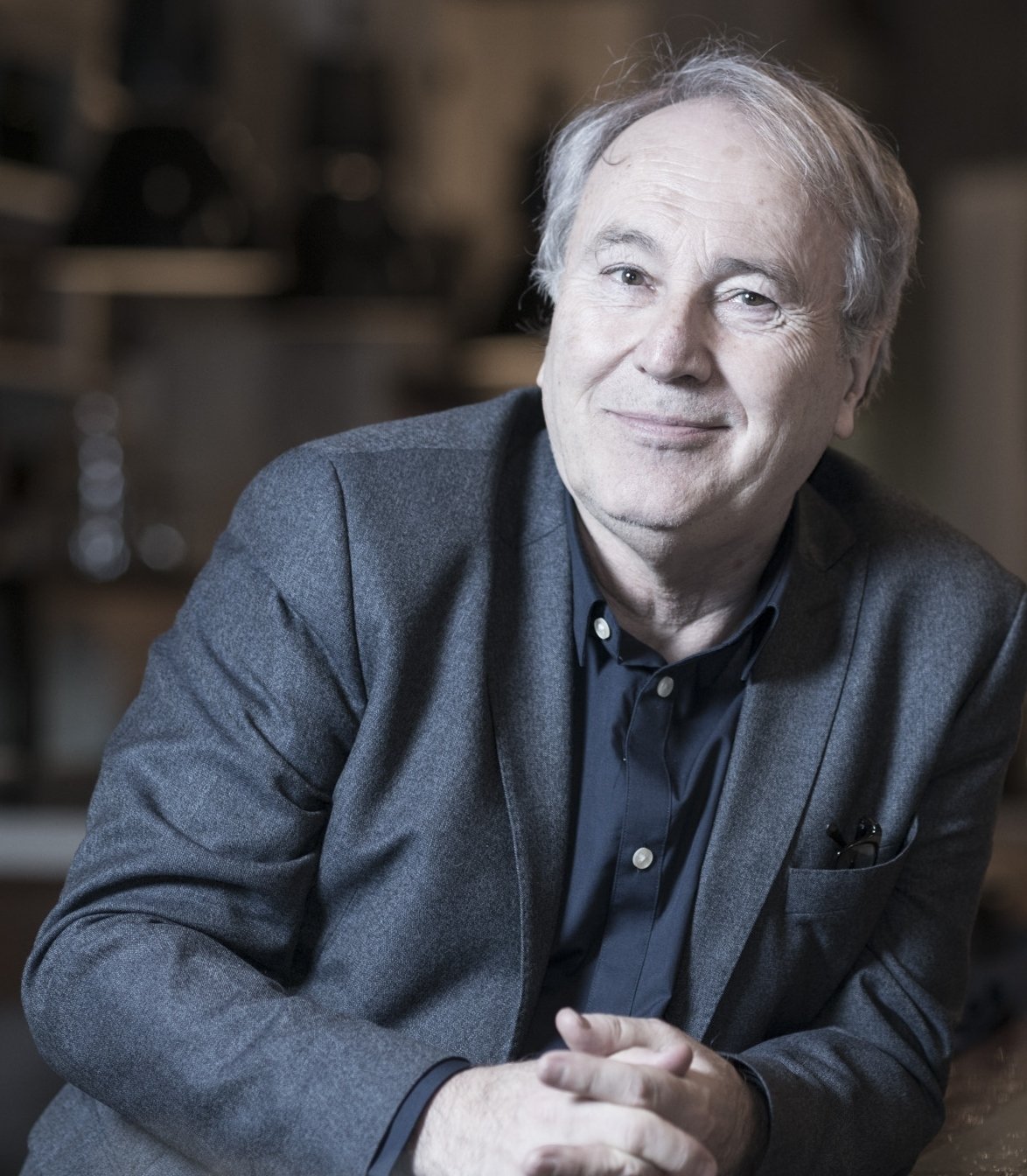 Frieder Bernius has conducted Germany’s leading orchestras and choirs to date.
by Anadolu Agency Nov 05, 2021 11:09 am

German maestro Frieder Bernius, the founder and director of the Kammerchor Stuttgart chamber choir, will conduct a series of concerts and provide training in Istanbul and Ankara, Turkey’s Culture and Tourism Ministry announced on Thursday.

Hosted by Turkey's Directorate General of Fine Arts, the events will be held in association with the German Embassy and Goethe-Institut in Ankara.

Bernius will first give a concert at Istanbul’s newly opened Ataturk Cultural Center (AKM) on Nov. 14.

Two days later he will grace the stage at the Presidential Symphony Orchestra’s (CSO) Ada concert hall in Ankara, the Turkish capital.

In the Bernius concerts, Turkish musical instruments like the tambur and ney will accompany the orchestra to create a synthesis of Anatolian and Central European classical music.

Bernius founded Kammerchor Stuttgart in 1968 and has conducted Germany’s leading orchestras and choirs including the Stuttgart Radio Symphony, the WDR Symphony and the RIAS Chamber Choir.