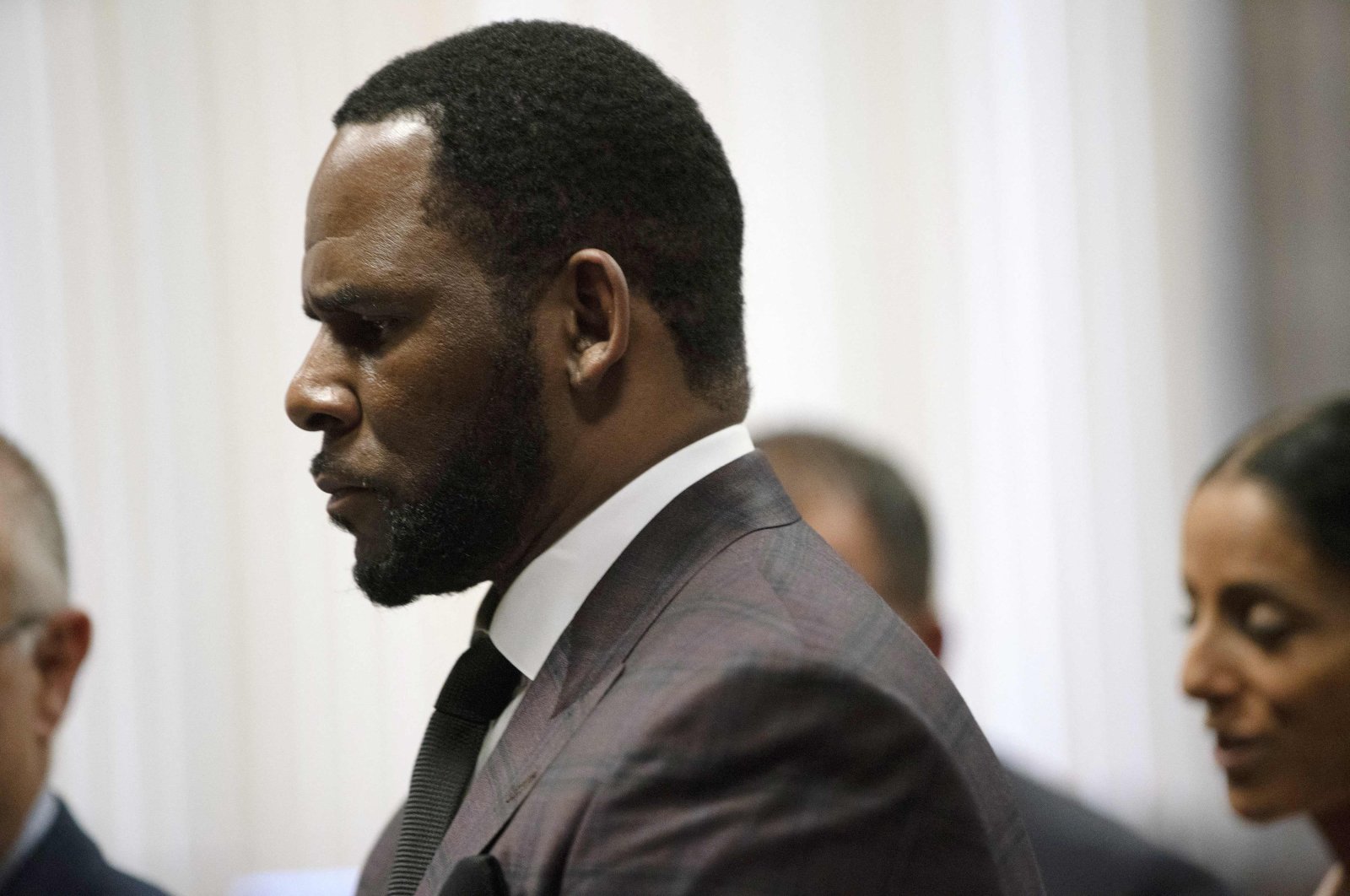 R&B superstar R. Kelly was convicted Monday in a sex trafficking trial after decades of allegations that he was abusing young women and girls with seeming impunity. A mixture of relief and disbelief was on display as the singer was found guilty, becoming the most high-profile musician brought down in the #MeToo era.

Kelly, once one of the biggest selling R&B singers, was convicted on all nine counts after some 25 years of using his fame and wealth to lure underage girls and women for sex.

"Today my voice was heard," wrote Jerhonda Pace on Instagram, one of the women who testified at his more than five-week trial.

"For years, I was trolled for speaking out about the abuse that I suffered at the hands of that predator. People called me a liar and said I had no proof. Some even said I was speaking out for money. Speaking out about abuse is not easy, especially when your abuser is high-profile," Pace wrote.

Pace was also one of several women who spoke in detail in a harrowing 2019 Lifetime documentary, "Surviving R. Kelly," about the mental and sexual abuse they suffered from the singer. The documentary was the catalyst in the opening of an investigation that led to criminal charges against the singer in Chicago and New York.

Dream Hampton, the executive producer of the documentary, said on Twitter on Monday that she was "grateful to the survivors. The ones who talked and the ones who didn't."

The MuteRKelly campaign, founded by two black women in 2017 to try to remove the singer's music from the air waves, said on Twitter that it hoped the verdict "brings some sense of justice to the brave survivors who came forward."

Kelly's music has largely disappeared from radio but is still available on streaming platforms. His hit record "I Believe I Can Fly" was for years a popular choice at graduation ceremonies.

His supporters include a hardcore group of fans, derisively dubbed the "peehive" on social media, who showed their dismay outside the court in Brooklyn and under the Twitter hashtag #FreeRKelly.

Some in Brooklyn cried as the verdict was read and one supporter defiantly played his song "Shut Up."

"They don't wanna see a black man winning," wrote a poster on Twitter called Zapac Zhakur under the hashtag #FreeRKelly.

Kelly, now 54, was dropped by his record company RCA in early 2019, shortly after the Lifetime documentary was aired.

After the documentary was broadcast, some of the musicians who had previously collaborated with him, including Lady Gaga, Celine Dion and Chance the Rapper, issued apologies or asked for those recordings to be taken down from streaming services.

But most of his songs and albums are still available for streaming and the RKelly TV YouTube channel has 3.5 million subscribers.

Data from music tracking service MRC showed that streams had remained largely steady between 2017 and 2021, at about 5 million to 6 million a week.

Music publication Billboard reported last month that Kelly, whose last album was released in 2016, was trying to sell the rights to his back catalog but had yet to find a buyer.

Merck Mercuriadis, whose Hipgnosis Songs Fund has recently bought the rights to songs from the likes of Paul Simon, Bob Dylan and Neil Young, said he was not interested.

"We have no interest in the R Kelly catalog. There is a strong principle here of supporting the feelings and beliefs of our songwriting community – both women and men – that is more important than economic opportunity," Mercuriadis said in a statement on Monday.