Monica Molina to enliven Istanbul stage with her melancholic voice 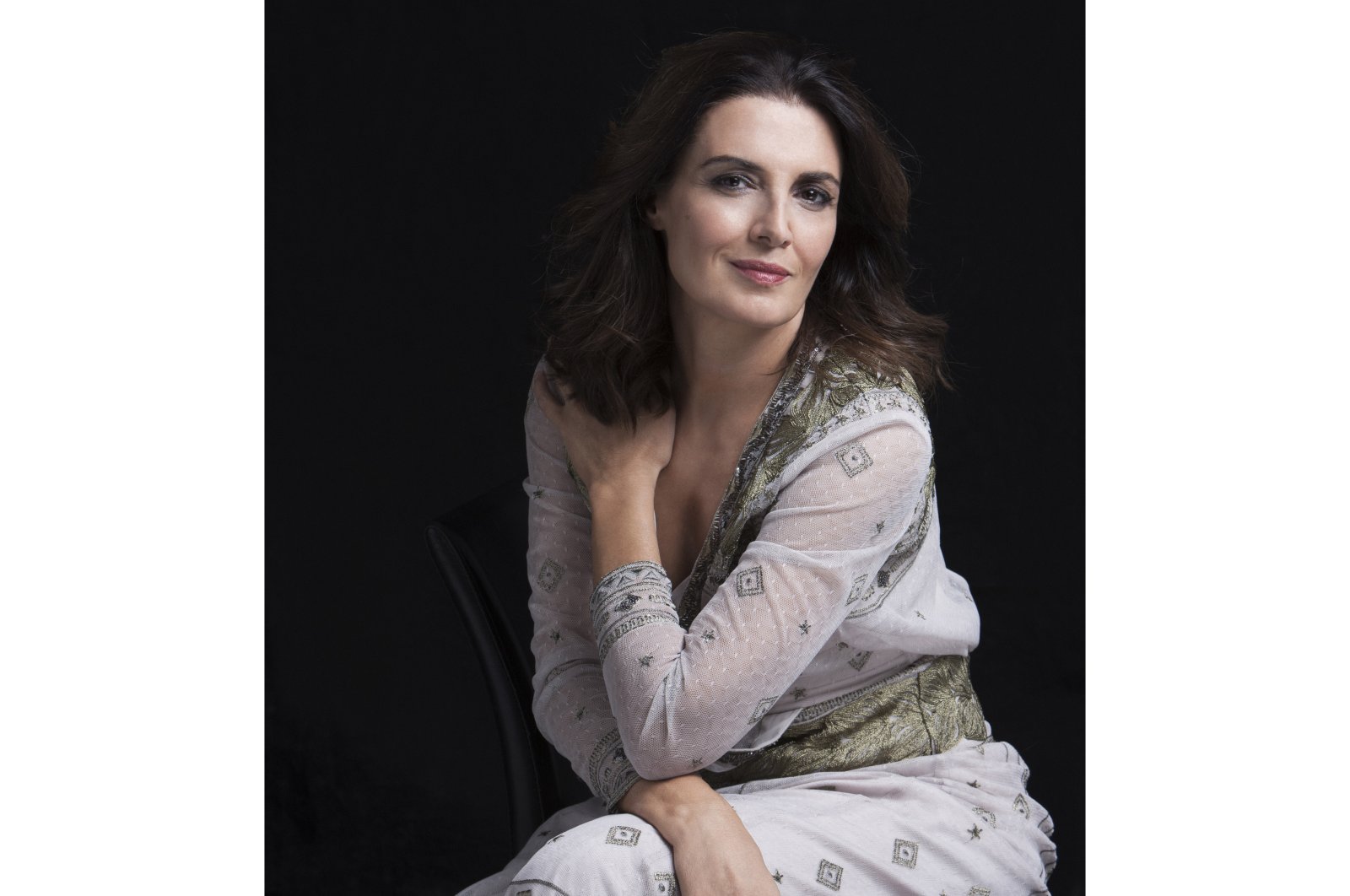 Molina, among other foreign singers who have performed in Turkey, stands out as an artist who has special ties of affection with the Turkish audience. Praising Turkey in interviews abroad, the singer has a huge fan base in the country. Her music CDs and concert tickets always sell out weeks in advance in the country.

Famous for her love songs in her previous five albums, Molina has brought together her most beloved songs in her compilation album titled "Autorretrato." She shot the photographs on the front and back covers of this latest album in Istanbul, introducing the world to the beauty of the Bosporus and Turkey.

Molina, a 2002 Latin Grammy Award nominee, has reached the platinum sales status with each album she released in Spain to date. She sustains her musical career by passing on the heritage of her father, Antonio Molina, the legendary singer of Copla songs, with her own songs about life.

The artist, who is said to have inherited her soul and charisma from her father, warms the audience with her unique voice that is slightly melancholic but also hopeful and always romantic. Turkish audience will enjoy a spellbinding performance by Molina in her latest Istanbul concert.