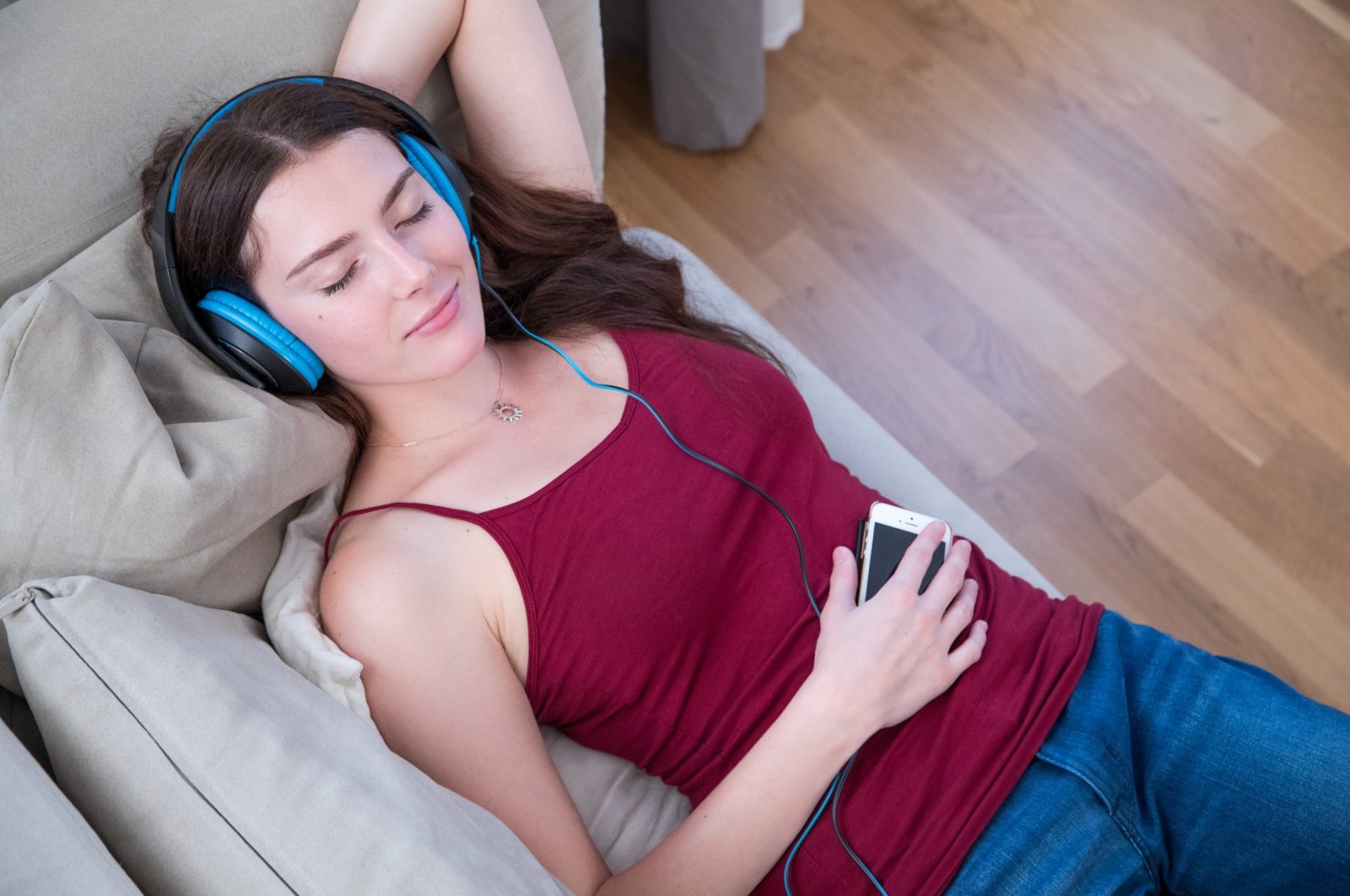 People on three continents started turning to songs at the peak of coronavirus infections in 2020, according to new research. (DPA Photo)
by German Press Agency - DPA Jul 27, 2021 10:43 am
RECOMMENDED

Almost half a century after ABBA expressed their thanks for music, asking "Who can live without it?," researchers from Germany's Max Planck Institute for Empirical Aesthetics in Frankfurt have studied how music brought joy to people throughout the pandemic.

A study of more than 5,000 people stuck in lockdown on three continents has shown that more than half of us have been using music to cope with emotional and social stressors during the pandemic.

The researchers collected demographically representative samples during the first lockdown from April to May 2020.

People in Germany, France, the U.K., Italy, India and the U.S. answered questions online about their interaction with music during the crisis used for a new study published July 26 in the journal Humanities and Social Sciences Communications.

"What is remarkable is that it is not music itself that serves as a coping tool, but music-related behavior, i.e. the way people changed their approach to music during the crisis," says Melanie Wald-Fuhrmann, director at the Max Planck Institute.

"Listening to music and making music offer different coping potentials in this context."

According to the study, people with stronger, pandemic-related negative emotions used music primarily to regulate depression, anxiety and stress. This strategy is used especially when listening to music.

People with a predominantly positive mood, on the other hand, used music primarily as a substitute for social interaction.

For them, music conveys a feeling of belonging and community both when listening and when making music. When making music, music could also serve as a "means of self-reflection."

A special role was played by what is called "coronamusic" – newly composed pieces about the pandemic or old songs with lyrics reworked to contain a coronavirus reference.

According to the study, the interest in such pieces contributed to the fact that a person found the occupation with music helpful during the crisis.

Pieces of "coronamusic," such as the homemade rendition of "I Will Survive" that went viral during the first lockdown, offered the possibility to react collectively to social challenges and thus strengthened the resilience of both the individual and the community.