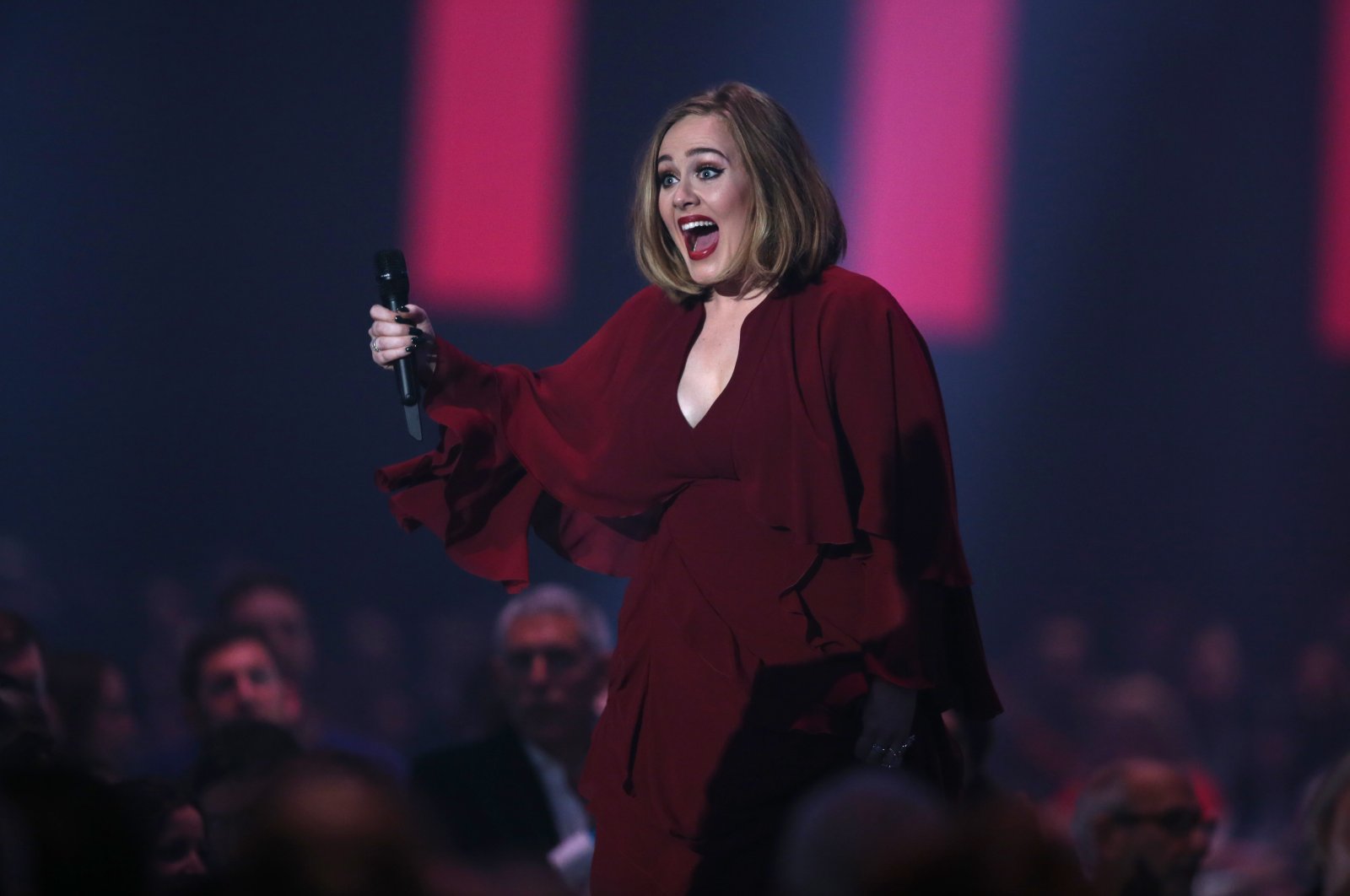 Adele threw fans into a tizzy, announcing that "there's so much coming" in 2022, like a video clip for "Oh My God."

The musician, 33, released her highly anticipated fourth studio album, "30," in November of 2021, which topped the U.K. charts.

The album included singles "Easy On Me" and "Oh My God."

In a Twitter post, Adele wrote: "Rested and Re-Set! Feeling ready for 2022, there's so much coming, I'm excited for you all to see it."

A 15-second clip shows Adele standing in a dark room, with a ring light behind her.

The words "Oh My God January 12 5PM UK" also appear on the screen.

Rested and Re-Set! Feeling ready for 2022, there’s so much coming, I’m excited for you all to see it x pic.twitter.com/2uESLUUvVj

"Oh My God" reached the top five in the U.K. and the United States, and the top 10 in Canada, Australia and South Africa.

Adele has performed her new music in televised shows on both sides of the Atlantic but made headlines when she reunited with a childhood teacher during her ITV concert at the London Palladium.

Asked by Nanny McPhee actress Dame Emma Thompson if she was ever inspired by anyone when she was younger, the "Chasing Pavements" singer replied with the name of her old English teacher, Ms. McDonald, because she "was cool and so relatable and likable."

Adele was then surprised to be reunited with her teacher, who joined her on stage and told her: "I am so proud of you."