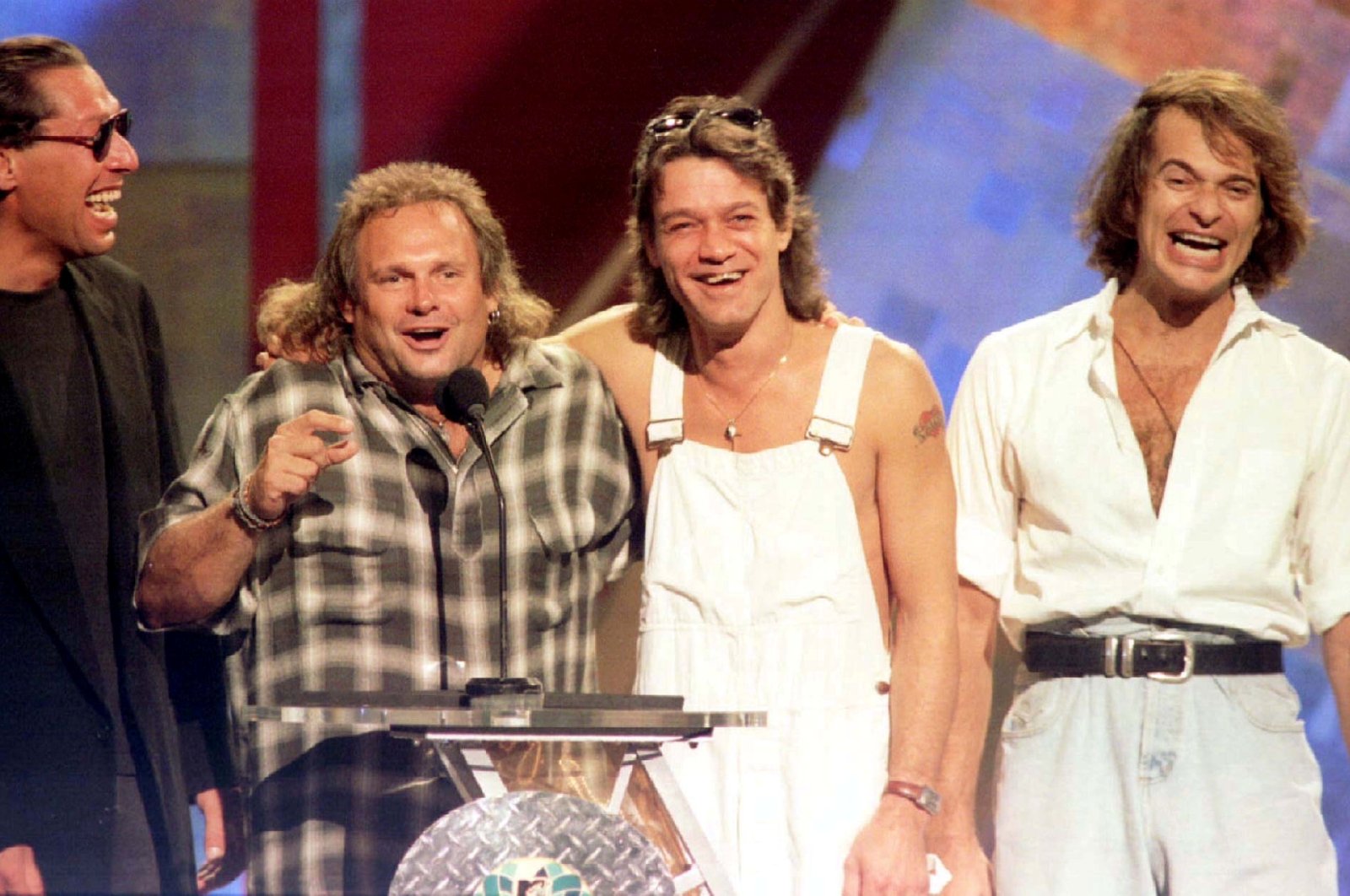 Rocker Eddie Van Halen, guitarist and founding member of one of the hugely successful rock band named after him and his drummer brother, has died of cancer, his son said on Twitter on Tuesday. He was 65.

"I can't believe I'm having to write this but my father, Edward Lodewijk Van Halen, has lost his long and arduous battle with cancer this morning," Wolfgang Van Halen said in the tweet.

He was the best father I could ever ask for," Wolfgang Van Halen said on Twitter. "Every moment I've shared with him on and off stage was a gift."

Eddie and his brother Alex founded Van Halen in the early 1970s in Los Angeles and the hard rock band became a staple of the famed Sunset Strip before releasing their eponymous debut album in 1978.

The album shot to number 19 on the Billboard charts, becoming one of the most successful debuts of the decade.