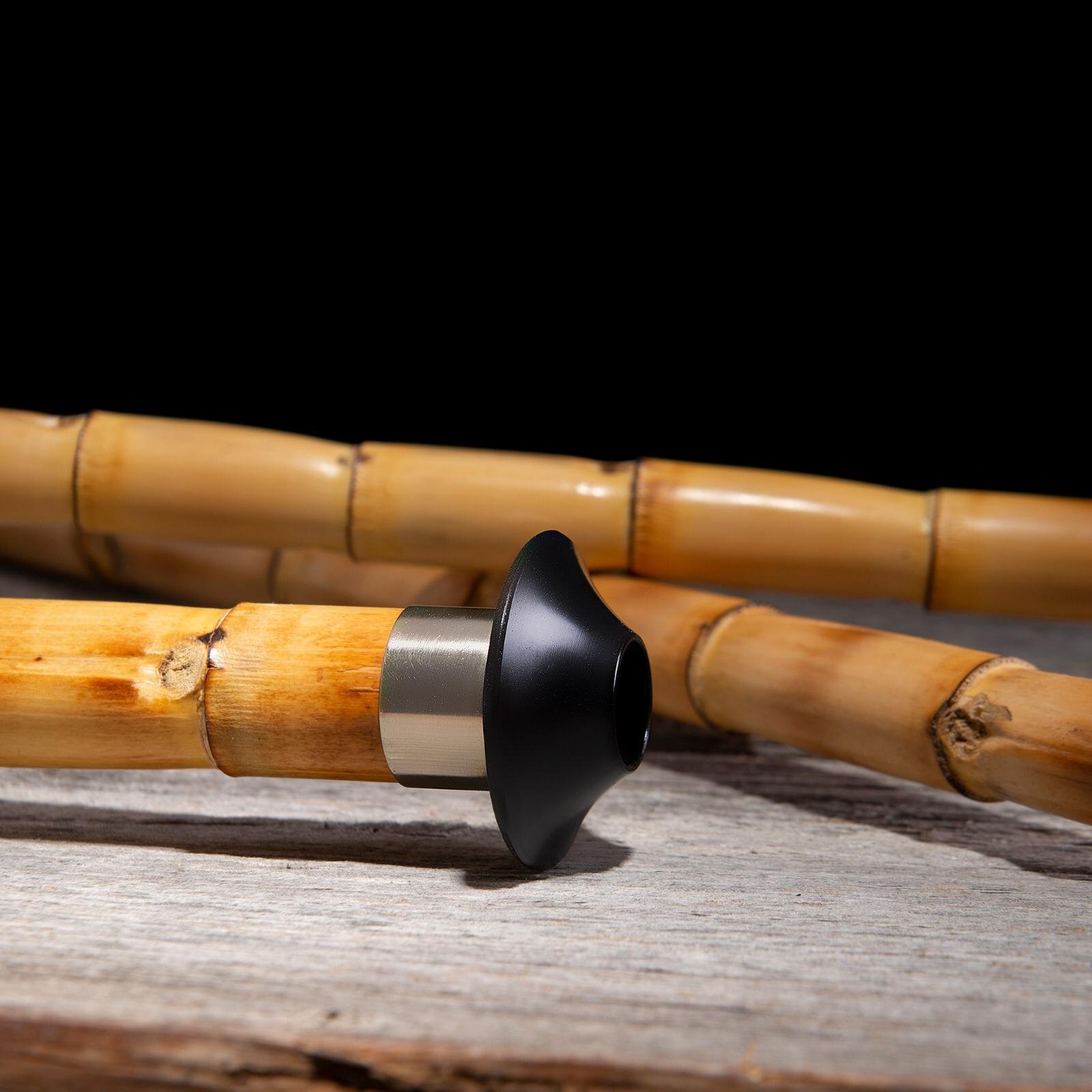 Turkey’s southeastern province of Hatay added the Samandağ ney, a traditional end-blown Turkish flute, to its growing list of historical, regional items. The ney has earned the province's geographical indication (GI) mark, a type of intellectual property right that identifies a good as belonging to a specific territory.

"We have been working since 2005 to promote the local flavors, dishes and products of Hatay that have been ingrained to the city's identity. We have made significant progress toward our goals. The Samandağ ney has become the sixth product to be registered as a result of our efforts," the Antakya Chamber of Commerce and Industry said in a statement to Anadolu Agency (AA). The products that have been registered to date included regional flavors like salted yogurt, kağıt kebabı and the famous künefe dessert.

The ney has been part of Ottoman and Turkish culture for centuries. It is the most iconic instrument of classical Turkish music. The historical instrument has many variations, one of them is the local Samandağ ney made in the Samandağ town of Hatay. A traditional Turkish ney is usually made of giant reed, or Arundo donax, and it has six finger holes on the front and a thumb hole on the back. A flared mouthpiece called "başpare" distinguishes Turkish neys from similar instruments.

The local Samandağ ney is also a seven-holed wind instrument with eight nodes and nine internodes. The reed used for its making is grown locally in Samandağ around the Asi (Orontes) River delta. The Samandağ ney is played by pressing the mouthpiece against almost sealed lips and angling it to allow a narrow airstream to be blown from the lips against the interior edge. The local reed material's morphological and anatomical properties help create the Samandağ ney's pristine sound quality.