Shine bright like a diamond: Rihanna's net worth $1.7B, says Forbes 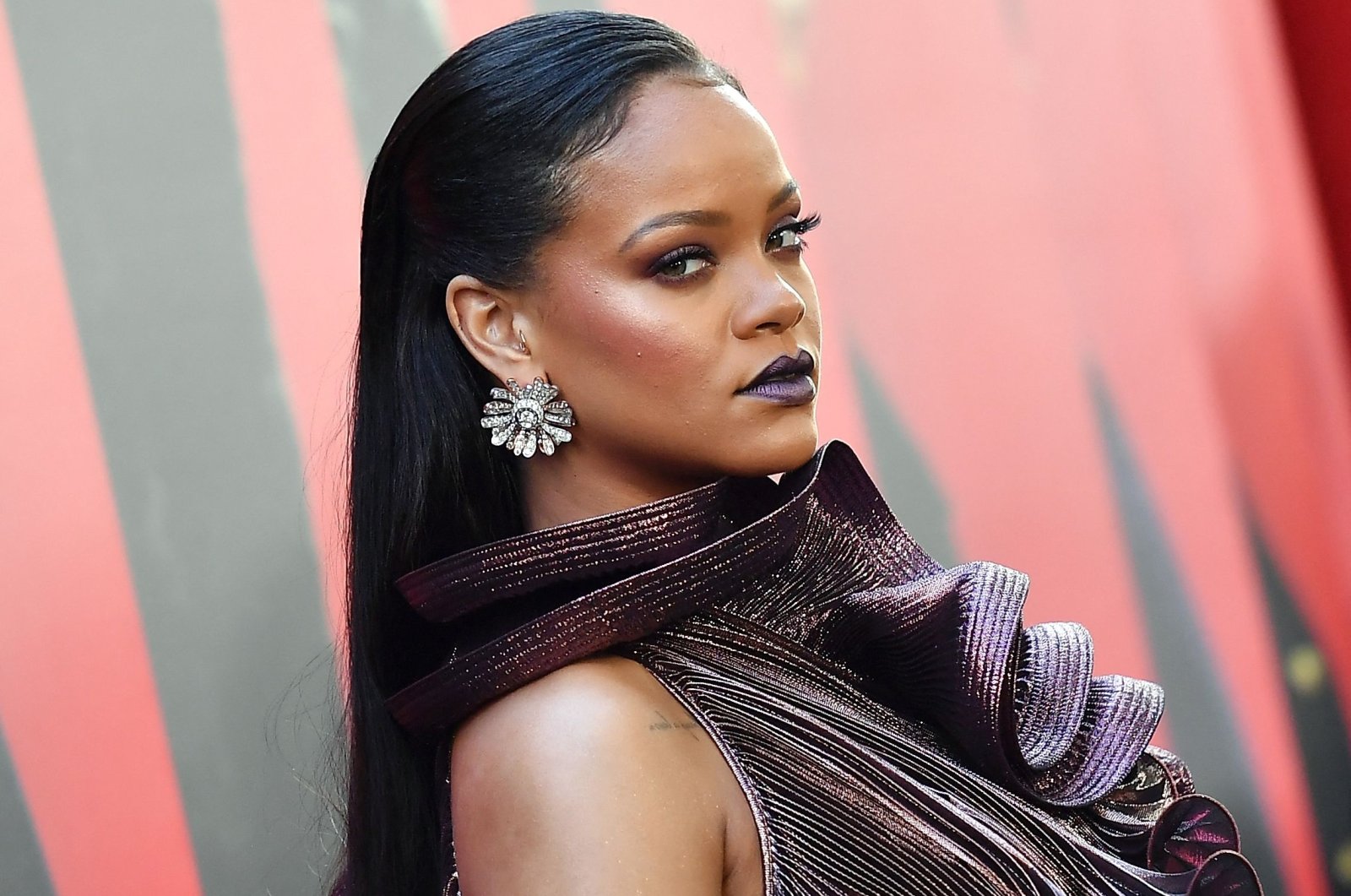 Pop star singer and businessperson Rihanna's net worth is estimated to be worth a whopping $1.7 billion, making her the richest woman musician on the planet, though most of her wealth does not come from music strictly speaking, Forbes said Wednesday.

The R&B songstress parlayed success in the singles charts into a huge makeup and fashion empire, with earnings that now dwarf those of other music megastars like Madonna and Beyonce.

The Barbados-born Robyn Rihanna Fenty exploded onto the scene in 2005, and logged global hits like "We Found Love" and "Umbrella," a collaboration with Jay-Z.

But while downloads and tour tickets have contributed to her wealth, it is her business know-how that has rocketed her into the ranks of the uber-wealthy.

Forbes, which regularly compiles lists of the world's richest people, said Wednesday it estimated around $1.4 billion of her nest egg comes from the value of cosmetics company Fenty Beauty, a partnership with French fashion giant LVMH where Rihanna holds 50% stake.

Fenty Beauty, which launched in 2017 with the goal of promoting inclusivity, produces makeup to match dozens of different skin tones. The cosmetics line is known for its broad range of 50 skin tones, including dark shades for women of color, which were rare when it launched four years ago.

Although she has not produced an album since 2016, Rihanna still holds sway over legions of fans, with more than 100 million followers on Instagram and Twitter.