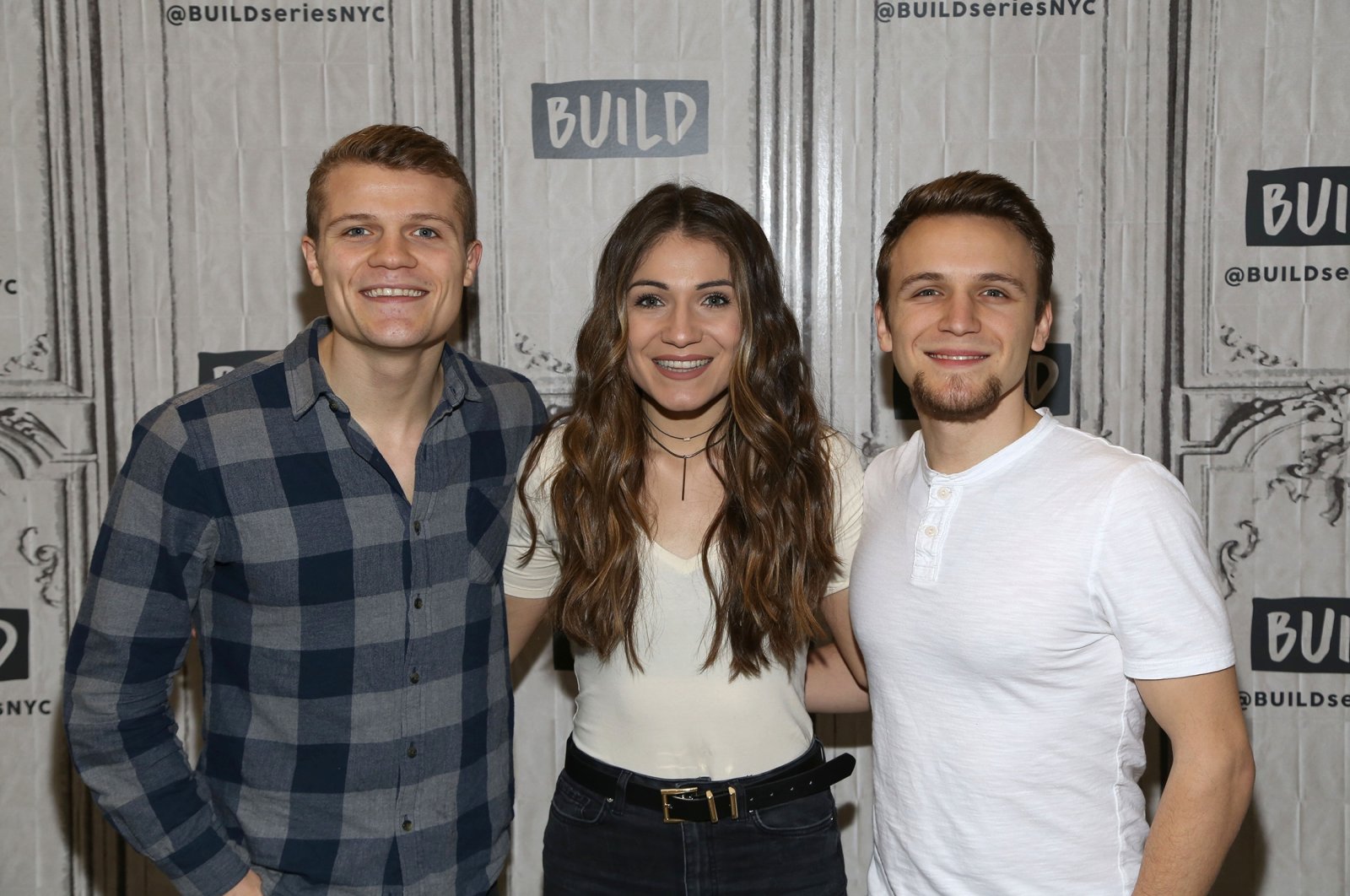 It became some kind of a dream to take a world tour for musicians during the challenging pandemic period. However, the American band We Three have been recently traveling abroad and performing live for listeners.

The group, made up of siblings Manny, Bethany and Joshua, have been in Britain for a week, performing in London and Liverpool and spreading a message of good mental health along the way.

"It still feels kind of like a dream to come to a different country and play a show of all your original music," lead singer Manny said. "It still just kind of blows my mind."

The Oregon-based trio grew up in a musical family, performing in their father's band and forming their own group in their teens.

But it wasn’t until Manny, initially deemed “not cool enough to join” by the older siblings, began writing original music that they found their direction, said bassist Bethany.

That led to an appearance on America's Got Talent, where they wowed judges with "Heaven's Not Too Far," a tribute to their mother who passed away from cancer, and advanced to the season 13 semifinals. Since appearing on the show in 2018, We Three have released two full-length albums and an EP and toured extensively.

"It all happened very quick. So, this last year has actually been really good for us to kind of have time to breathe for a second and really figure out what we want to do," said Bethany.

"It has been a really cool journey since then in some rebranding and figuring out who we want to be as a band," added Manny, who writes their songs, using the lyrics to express his emotions and observations. "My goal any time I show someone a song is to feel uncomfortable with what they're hearing about me. I feel like if I don't feel uncomfortable, then I wasn't honest enough in the song."

That candor manifests itself in "Half Hearted," a track from their 2020 album "Dear Paranoia, Sincerely, Me" – which Manny wrote while going through a divorce and mourning the end of the relationship. “Sara,” another one of their songs, became a social media hit after they performed it at a livestream concert for the American Foundation for Suicide Prevention.

"In terms of mental health, we always say it wasn't intentional for us to talk so much about it,” said Bethany. “I think we're, maybe to a fault sometimes, honest people, which I think is scary, but it can be obviously beneficial.”