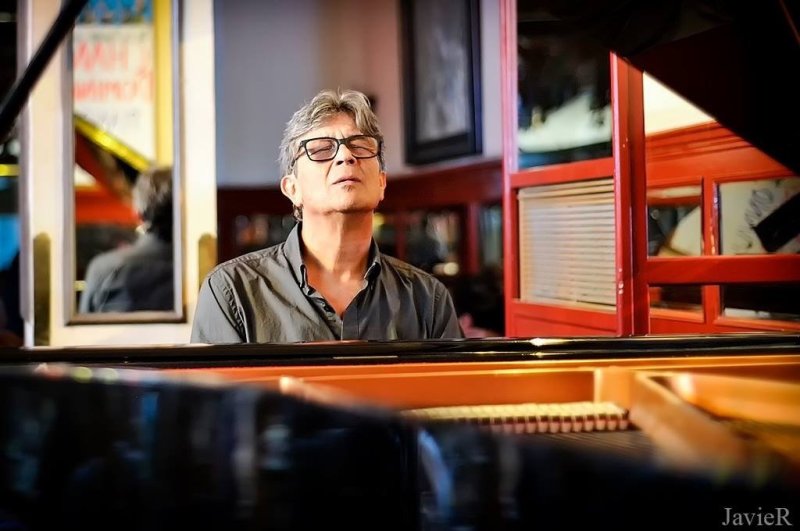 Chano Dominguez, the famous jazz pianist boasting a unique integration of jazz and flamenco music in his more than 40-year musical career, will perform with the Chano Dominguez Flamenco Quartet at Istanbul's Cemal Reşit Rey (CRR) Concert Hall at 8 p.m. on March 4.

He was nominated for a Latin Grammy for the fourth time in 2016 with “Bendito” and has come to the fore with “El Keijo,” produced in cooperation with Blas Cordoba, as a producer, composer and pianist.

Tickets for his concert with the flamenco quartet are available at CRR Concert Hall's box office and Biletix.