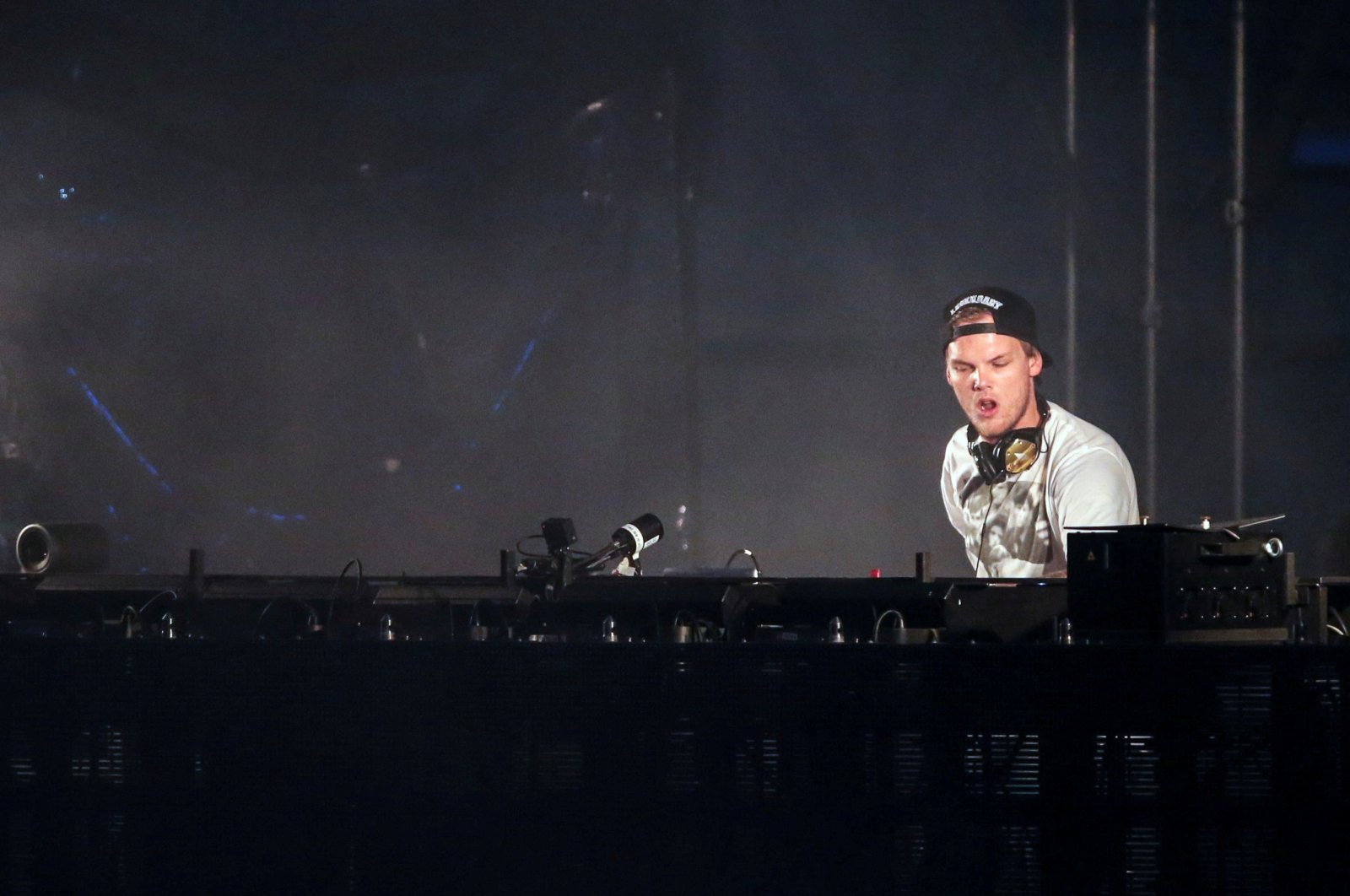 It has been some three years since the Grammy-nominated electronic dance DJ Tim Bergling, or as he was famously known as “Avicii,” died. In his song "The Nights," he once sang: "One day you'll leave this world behind. So, live a life you will remember." Actually, he lived a life remembered throughout the world. Now, a concert and sports venue in Stockholm has been renamed the "Avicii Arena" in honor of the iconic DJ.

Bergling shot to international fame in 2011 with hit single "Levels" but retired from touring in 2016 after suffering mental health and other medical problems.

Previously known as Globen, Swedish for Globe, due to its spherical shape, the indoor sports arena and concert venue opened in 1989, the year of Avicii's birth. It is one of Sweden's largest with a capacity of 16,000. Avicii played one of his breakthrough concerts there.

"It was a milestone for him to play Globen," said Klas Bergling, the DJ's father.

He told Reuters his son's story had opened up a discussion about mental health, and he hoped the renaming of the concert venue would further raise awareness about mental illness, especially among young people.

In his short career, Avicii became one of the world's biggest stars of electronic dance music. His track "Wake Me Up" has been viewed on YouTube over 2 billion times, making it one of the website's most popular music videos.

Andreas Sand, general manager of Stockholm Live, the company that runs the arena, said COVID-19 had caused many people mental health difficulties as well as devastating the live music sector.

He said it was timely to rename it for Avicii just when the music business and wider society were emerging from the worst of the pandemic.

"Unfortunately, this is the perfect timing to launch this kind of initiative," said Sand.